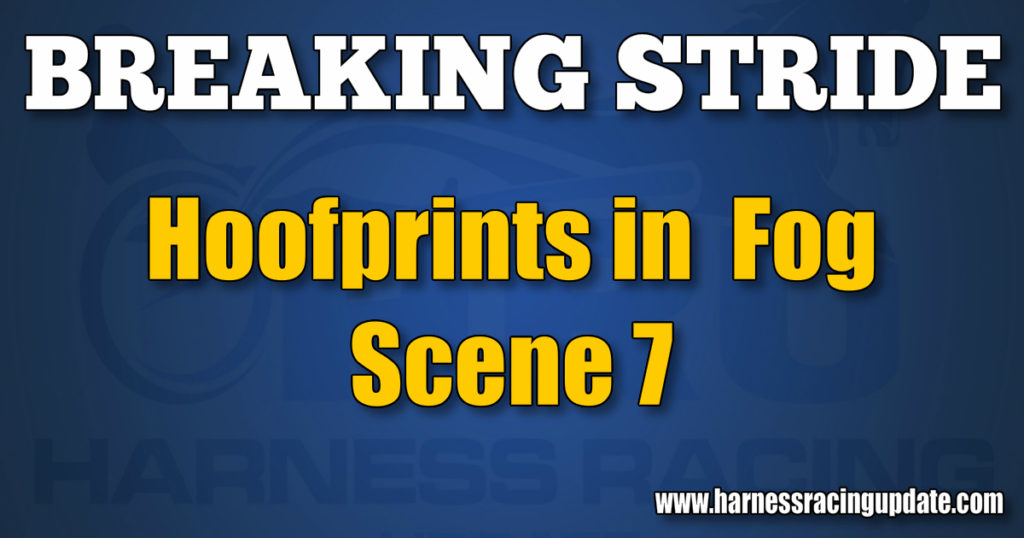 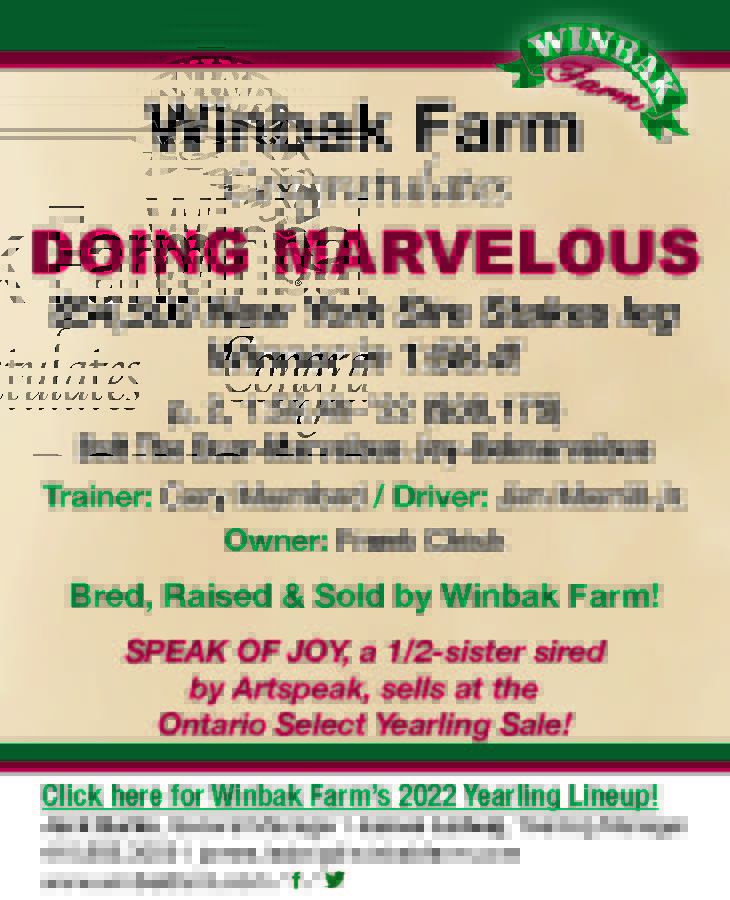 RYAN: Come on in.

MANDY: (footsteps) Hi, where is he?

RYAN: Fanny, the Haitian with dreadlocks, she took him to the barbershop. He should be back any minute.

MANDY: (sigh) What a job, taking care of crazy people.

RYAN: (sharp) He is not crazy, he’s sick. Nobody wants to be here.

RYAN: He knew who I was today! He remembered Uncle Cecil.

FANNY: Mister Martin be in de end of de hall by de fish tank, he be ask if you sit a spell out dey.

MANDY: YES, yes. Please get me out of this room.

MANDY: (coyly) There he is, hello Martin. I’ve been waiting to talk to you. You were about to tell me how you got Heaven’s Rein, but you feel asleep.

MARTIN: I did? When?

MANDY: Yesterday. You told us that you got the horse from the guy with the funny name…Ewell?

MANDY: Yes, yes, from the AA meetings, for staying sober.

MARTIN: (Slightly irritated) How do you know about that? Those meetings are private.

MANDY: You told…um…Oh, I don’t care about any old meetings, I just want to know about the horse. Did you get her when she was a baby?

MARTIN: She was a yearling, that means she was one-year-old. She got culled from the pack of Euley’s horses going to sale.

MARTIN: A few babies from a farm might be too small, or they might stand crooked. They are rejects. Euley kept the cream of his crop for racing, culled a couple, and then sold the rest. In ‘55, he culled two of them, both were well-bred, but one had a big old knot the size of a coconut on the top of her back knee, the other filly toed-in. Those were the two horses that Ted and me had dangling on the line if we didn’t fall off the wagon for six months.

MANDY: And you both made it.

MARTIN: Yes ma’am, we made the meetings. It weren’t easy. We leaned on each other… but we got our sobriety coins, mine is inside this box. (sound of shaking box). This is it, right here.

RYAN: How did you choose?

MARTIN: (chuckles) Flipped this coin, both of us wanted the filly who toed in, neither one of us liked the looks of that knee. Ted won, he took the toed-in filly and walked off with her as happy as a clam.

MANDY: I guess it’s true, life can be a coin toss.

MARTIN: Yes ma’am…And this is the damnedest thing, but I swear it’s true. For some reason, I don’t know why, that filly looked me square in the eye, pawed at the ground three times, and at that moment, I knew, I KNEW, she was gonna be something special.

MANDY: And she was?

MARTIN: Well, this ain’t no fairy tale missy, and it ain’t a big mystery. It took years and plenty of work, like it always does to get a baby horse onto the racetrack. They all need time to grow up and learn lessons.

RYAN: Let me get this straight, Euley, the man who steered you to AA, gave you this horse, no strings attached.

MARTIN: No strings. Euley giving away two of his horses may sound unusual, and it was a nice thing to do, but it wasn’t a million dollars.

RYAN: And he never asked for a dime when she won money racing.

MARTIN: Nope, he didn’t need any dimes from me. He probably had a million dollars back when a million dollars was real money. If you think about it, he was giving me a horse that he didn’t want, a horse that nobody wanted. And Heaven wasn’t completely free, Euley took feed money from my paycheck, and when I worked with the filly, it always had to be after my workday when everyone else was off the track.

MANDY: What about her bad knee.

MARTIN: That big knee was gone in a few weeks. It went down like air out of a carnival balloon. That happens sometimes. Maybe she got kicked in the field by another baby, maybe it was an infection, but whatever it was, the swelling went away. Of course, other problems poked their head up from time to time, they always do with racehorses, but that knee was fine til the day Heaven died.

MARTIN: Time problems. You see, every single racehorse turns two when the clock strikes twelve on New Year’s Eve. It doesn’t matter the real day of their birth, every horse born that year is two years old on January 1.

MARTIN: It’s for racing reasons that they mess with the birthdays like that. In the summertime, when they are two, if they can get around a racetrack fast enough, they can race for money against all the others that are two. Heaven wasn’t in a hurry to be a racehorse. I couldn’t get her to beat a plowhorse when she was two. She wasn’t even ready in the early summer when she turned three. It wasn’t until Jun 23, 1958, that she got to racing…but, my oh my, when she got the hang of things, that filly could fly.

MANDY: Fly to fame and riches.

FANNY: I hates to break up dis party but Mister Martin, it be time for me to roll ya to therapy.

MANDY: Martin, tomorrow I want you to tell me about those storms.

MARTIN: I’ll do my best.