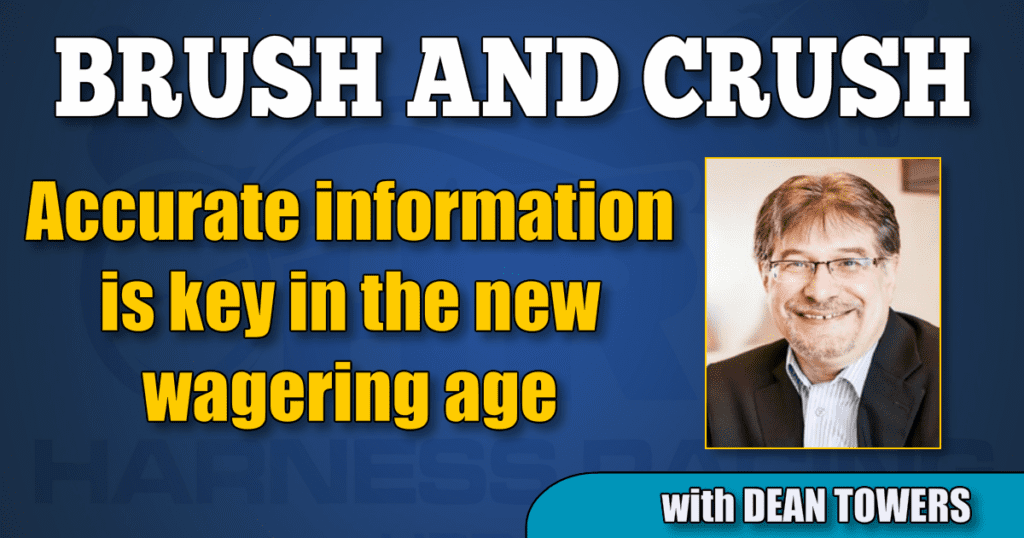 Accurate information is key in the new wagering age

Surely sports betting can learn something from racing, but we need to step up our game, too

Golfer Jason Day teed it up last Thursday at a tournament he loves – The Arnold Palmer Invitational at Bay Hill. His fans were excited because it was a track he’s has some success at, and the tiny 14-1 betting odds reflected it. The daily fantasy sports community was in love with him as well, using him in about 20 per cent of their golf teams at DraftKings, FanDuel and others.

But Houston, we had a problem. Six holes into his round he withdrew. Afterwards he told the assembled press he received an MRI early in the week, had trouble even sitting up let alone playing golf, and even after physio he was pretty sure his back wasn’t going to hold up to finish the tournament. None of this information was made public.

The adverse reaction from fans and gamblers was understandable. At minimum, hundreds of thousands of their dollars went up in smoke and for the PGA Tour this was not good news. Back in September at a sports industry event, they announced they were embracing sports betting, detailed their investment in the product, and noted gambling partnerships they were working on. As the Day withdrawal displayed, they’re not ready for prime time quite yet.

Football has lived with gambling, so they’re much further ahead, exemplified by Wednesday’s NFL injury report. Coaches certainly don’t want to tip off their opponents on the health of their players. This report has been there forever for one reason – gambling.

Even as far back as the 1980s this tacit respect was apparent. In a story told in Newton’s Football, Sam Wyche, the architect of the no-huddle offense, was told by the NFL a couple of hours before a playoff game against the Buffalo Bills they were going to outlaw it. Wyche replied to NFL Commissioner Pete Rozelle, “there are a lot of big gamblers out there (who won’t know about the change). I wouldn’t want that noose around my neck”.

The game went on as planned, with the no-huddle.

The turn of events at the Arnold Palmer may allow those of us in racing to have a shadenfreude moment and bask in some glory. The sport of horse racing takes the flow of information pretty seriously and has for years. But being too cocky would be a mistake. What worked for the last 113 years of pari-mutuel betting doesn’t work the same way today. It’s a different world.

This reared its head at Mohawk just last week as discussed by Garnet Barnsdale in Harness Racing Update. The wily vet Nickle Bag was entered on March 4 in the 10th race off a sub-par effort. The curious thing was his last race was on Jan. 14 and there was no requalifying effort. Bettors, again like the golf bettors above, were perplexed. How could you play, or not play, a horse off that long, especially considering it was the last race of the Pick 4?

Nickle Bag won and paid $7.80. Someone cashed, but it likely wasn’t your everyday bettor, who had no idea if the horse trained in :53 a week before the race, or sat in the barn watching the world go by.

This change – lengthening the time allowed between races without a qualifier – is relatively new. It was done to appease participants, because the cost to qualify can be prohibitive. That’s a noble pursuit, perhaps, but it sure isn’t thinking of the bettors, is it?

In 2019, with more and more gambling being legalized, the sports’ leagues will be working through these issues. Bettors everywhere have begun to demand a certain transparency, and they’ll need to deliver. Horse racing has done some good things in this vein, but it should always be working to do better. It’s not the only legal game in town anymore, and disrespecting customer money by not being straight up with them should never be an option.