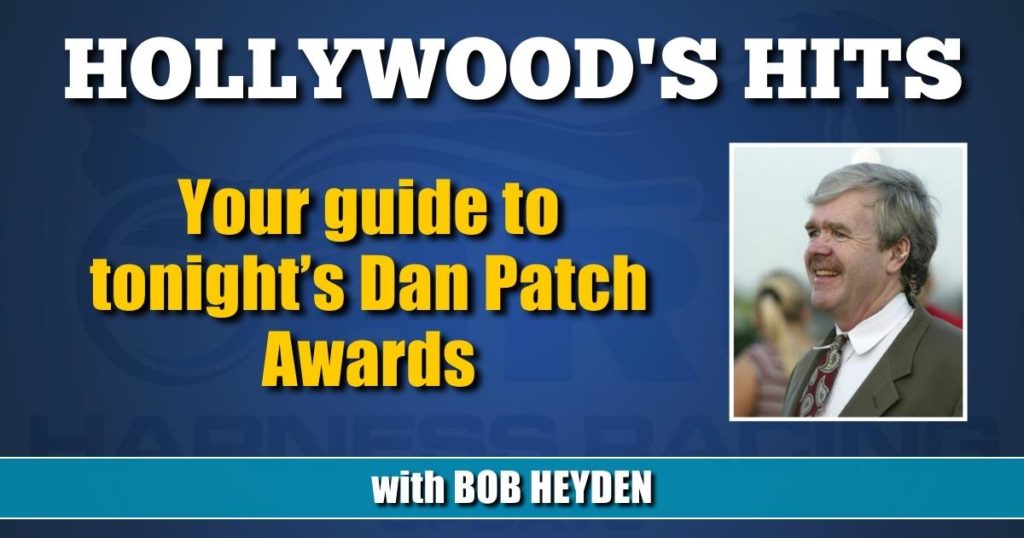 A handy 20-item reference for the gala that will crown the 2021 Horse of the Year.

Twenty short items you can refer to while watching tonight’s ceremonies (which can be viewed on USHWA’s Facebook page here beginning at 6:30 p.m. (EST)):

And now Manchego. Remember, she was undefeated as a freshman in 2017 and was third in the HOY balloting to Hannelore Hanover and Ariana G giving the trotting ladies a clean sweep of the board.

Brett Pelling broke through with the outstanding pacing filly of 1996 — Mystical Maddy. He’s done it again, big time, with 2021 HOY Test Of Faith.