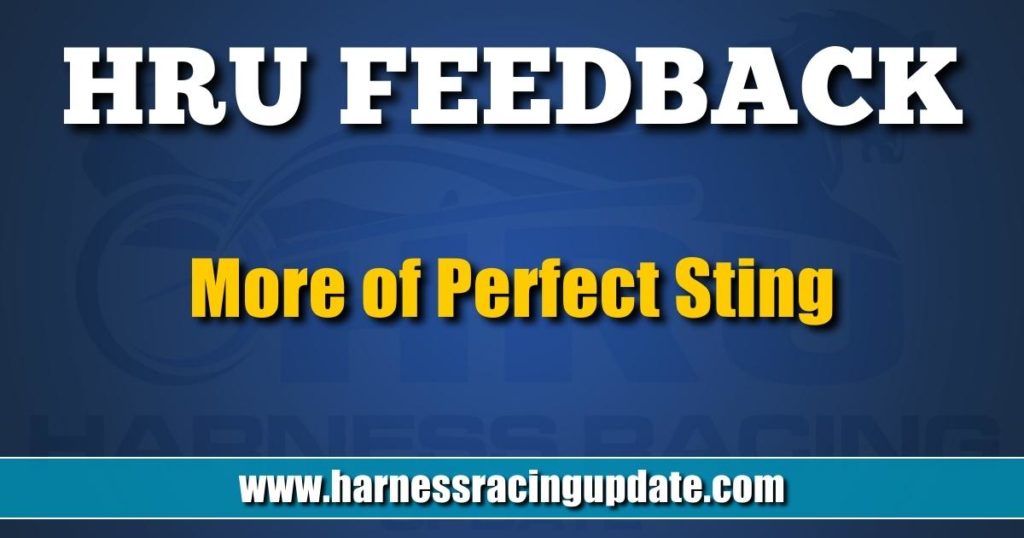 Déjà Vu all over again and again!

If you recall I have provided articles with one of Yogi`s most famous tenets as a headline regarding our regulator’s problematic protocols. Although well read, the article obviously has had little if any positive effect on our problematic regulators, hence this 2022 update. The predominant regulating agencies brawny opposition to the Horseracing Integrity & Safety Authority (HISA) have time and again provided prima facie evidence that the HISA is an undeniable requisite if we are to survive.

Many owners, trainers, drivers, racetrack owners and I imagine colleagues from all facets of horse racing are beyond belief regarding regulators continued unethical deviations from specified violation protocols. Unfortunately, the commissions charged with upholding our integrity are guilty of contributing to racings poor public perception. There are several regulatory incidents available for review but let`s focus on Pennsylvania`s contribution to racing potential demise.

Perfect Sting, the leading purse champion and Dan Patch award winner, tested positive for a steroid in June of this year. The violation was published six months after the race and after the voting for 2021 awards were complete. The commission’s faulty handling of Perfect Sting`s steroid positive is just another example of the PHRC’s lack of character and effort. I do not care how many split samples were submitted it does not take six months to confirm test results.

Another commission faux pas occurred in 2016 at Pennsylvania`s Chester facility; there was a Class 1 drug positive in a $250,000 Sire Stakes. The race was on Sept. 11 with the positive reported to the PHRC the following week. Then, it disappeared for eight months until Spring 2017. It then disappeared again for another eight months. The presiding judge was notified by the newly christened PHRC executive director to bury the violation. He refused and was fired at the conclusion of the Chester meet. The requisite penalty and purse redistribution also disappeared… permanently.

The industry is aware of the potential unethical bellwethers contributing to these decisions. These individuals focus on their personal agendas first and the best interest of harness racing second.

Withdrawal times not based on reality

I read your article on Perfect Sting (full story here) and was not surprised about the ridiculous amount of time it took to get the results reported. The bigger issue for me is that the regulators of the allowable medications and the withdrawal times are not based on any reality. The ARCI (Association of Racing Commissioners International) seems to be setting trainers up for failure. They tell you what is allowed and when I read the fines and suspensions every week most of the trainers get a positive test on allowable medications.

You mention picograms as a measurement of medication and state how little it takes to get a positive test. My question is, do these low almost non-existent levels have any performance benefits? I had the privilege of speaking with Dr. Sams who worked for the ARCI helping to set up the allowable medications and withdrawal times and what he told me about how the ARCI setting levels without the use of the science was shocking.