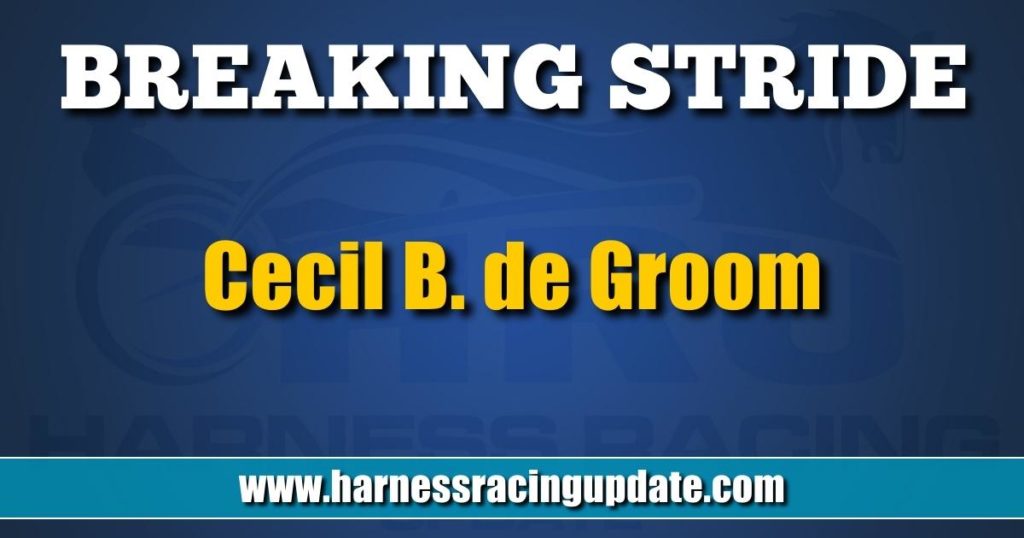 Sitting across from my pal Shoes at a picnic table on the town square, I nodded in the direction of a bright yellow food truck. The name, Serial Grillers, was written above the sliding window. I said, “I spend a lot of time thinking about how I could do a better job than the people who are doing the jobs.”

Shoes took a slug of Diet Coke, slowly shook his shaggy head, and said, “That is what happens when you have too much time on your hands when you don’t have a career and keep changing jobs.”

“I’m selective. The thing is, even during sporadic employment, I always think my boss could do better.”

“He could have started by not hiring you.”

Ignoring the shot, I continued, “Come on, don’t you lay in bed thinking of how if you were the GM of a Major League Baseball franchise, you could make the right trades to win the pennant? Don’t you daydream about how you could put together a great team on a low budget, and how could you pack the grandstands?”

“No, I lay in bed trying to remember if I turned off the garden hose or if my hairline will stop receding or how to keep my real business afloat.”

“Ah, my friend, that real life will kill you. It’s much more fun to design football plays in your mind or imagine that you would have pulled that trotter at the half-mile pole. I’m f an armchair General Manager who rolls things around in my mind before the game.”

He plucked a potato chip from the bag, “Speaking as a real owner, of a real business, operating a greenhouse is not as simple as it appears. Few things are as simple as they appear from the outside.”

“I know that. But if I had an idea to grow a better daffodil and draw new customers to your garden center, would you want to hear it?”

“What are you getting at?” he asked.

“I have part ownership in a pair of yearlings. They are being broken to harness and will go to a horse trainer. We haven’t decided on trainers. We have hired several trainers through the years, and honestly, I can’t say a bad word about any of them. They are nice folks, trustworthy, and did a fine job.”

“Okay, good people are hard to find. You found some. What’s the problem?”

“We are looking for an extra dash of proactive communication. Don’t get me wrong, every previous trainer answered our calls, explained anything we asked, and they welcomed us to their barns.”

“So, what’s your point? What more would you do if, heaven forbid, you were a trainer?”

I said, “Create routine video reports on the progress of two-year-old equine pupils for owners, and include these regular training updates as part of the training bill for a two-year-old racehorse.”

“How regular? How big of a production?”

“Depends. If you only train a small stable, you can go all out, communicate weekly. For young or struggling trainers, this service could be a chance to stand out. I believe there is a category of owners who would appreciate the updates.”

Shoes frowned and said, “Big stables and trainers with herds of horses probably don’t have time to mess around with that. They are busy.”

“True, but remember, this isn’t racing season. I’m talking about the training season for a two-year-old, so it is a little slower-paced. The trainer doesn’t even need to do the report. There are other options to make the video.”

“Grooms, second trainers, relatives, friends, spouses, young, old, basically anyone who wants to try an interesting project. Don’t force anybody, rather present it as a fun thing to try, a project they could play around with and get creative.”

I paused a second and then gave an example, “Trainer X goes to someone, say a nephew if film school or a groom. He says, ‘Hey Stephanie, Joe Smith, the guy who owns Overexposure, asked if we could send him a three-minute clip every two weeks until qualifying. He would send you a small stipend. Are you Interested?’”

Shoes said, “So Stephanie goes out and records the horse jogging.”

I nodded, “Here’s the thing. Some people will stand by the fence, push the record button and send the file. They will see this as a small task or a side job, and that’s fine.”

I snatched a potato chip for dramatic effect before continuing, “But, other people will see this as an opportunity, a challenge. There are always creative people looking for outlets. A certain segment might go as far as making a super-mini movie. They would go the extra mile and expand to a video of the horse in the barn, on the training track, and in the bath stall.”

Shoes said, “Like at Junior High Science Fair – some of us poked a hole in a glob of Play Dough and called it a volcano, while other kids built a nuclear-powered skateboard.”

“Exactly, the video reporter could go all Steven Spielberg and add narration, even a soundtrack. You can find all sorts of special effects and dub them using iPhone footage. The fledgling filmmakers could even record dialogue.”

He shook his head, “Dialogue on the clips could get tricky, loose lips and all that stuff.”

“Dude, who knows how this would play out, but for some owners, January to May is a long, long time. Cell phone videos of their horse jogging with the date and a few words would mean a lot.”

“Those ‘few words,’ he put inside air quotes, “are likely the problem. If I’m your horse trainer, I don’t want to get your hopes up. I would want to under-promise and over-deliver.”

“I call BS. I’m sure trainers have horror stories of difficult owners going nuts when their young horse does not make it, but most of us owners know the game. We ALREADY have our hopes high. Hell, sometimes, those high hopes during the brutal winter months are the only thing we get out of our investment. We don’t want salesmanship or over-the-top hype, but we do want the flames of our dreams to get stoked a bit.”

He slurped the rest of his coke and rattled the ice in the glass, “Trey, you are an outgoing guy.  Some people may even say you are a hyper clown. But I’m guessing plenty of horse trainers are introverted. They want owners who pay their bills, do not butt in, and maybe show up a few times.”

I snapped, “We are those kinds of owners. This season, we merely are looking for a little more.” I paused, then said, “Think of it like this, a traveler decides to attend a big, exciting event, say the World Cup Final in Barcelona next summer. They buy the tickets, book the flight and hotel, and count the days until the first Ole in November. Some of us dream of going to the same big match, but we are traveling via a very slow freighter around the Horn of Africa, soaking in every boring day.”

“Boring might be the keyword. How much can trainers or grooms report about your horse going around in circles in February? Do you find a horse jogging in the snow interesting?”

“YES, plus any other barn news or other tidbits. Any crumb is an improvement over nothingness.  Buying, training, staking, and racing a young horse is an experience, a rather unusual experience. Everyone knows their yearling may not be a racehorse, an extra layer of communication available via technology along the lines I am suggesting won’t cost much and could make the experience deeper for both new and veteran owners.”

He shrugged, “That’s not as silly as most of your nonsense.”

I smiled, “Now, let’s talk about your Daffodils. My thinking is that if your business tried …”