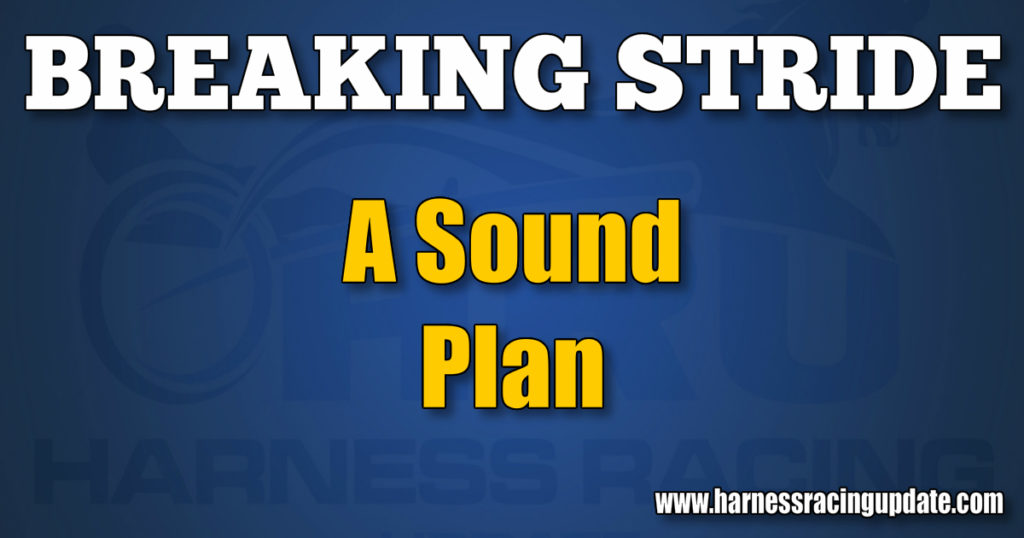 The Lexus idled in line behind a dozen cars, each heading towards one of two blue tents where people wearing white space suits would stick swabs stuck up our noses. We felt fine, but David was concerned about his mom.

He said, “I noticed that horse racing is returning without fans.”

“Few people grasp the effect that sound has on entertainment and sports. Without audience reaction, a key element is missing in baseball, football, racing, any sport.”

I nodded. “I spent a few years as a substitute janitor at a high school. The difference between working the day shift with a thousand teenagers and working the night shift was like visiting two different worlds. The day shift had vomiting, trash talk, occasional flying objects, and a crusty supervisor named Thompson on my tail. The night shift was a tomb with a broom, naps, and earbuds. Both had their charms.”

He nodded and said, “Our brains are always looking for clues, for stimuli, reactions; without them, we feel uncomfortable. Sound is a huge part of perception.”

I took him on a stroll down memory lane, “When I was a kid, one of my favorite places was Chippewa Lake, a smallish amusement park. My parents took us during their spasms of parenting, and then I started going with friends as a teenager. The park was always a beehive. Rock and Roll bands on the stage, splashing in the water under the Silver Rocket Ride, sneaking smokes behind the Funhouse. I loved the place.”

“Is it still around?”

“Nah. The last time I was there, the park had been closed for at least 15 years, maybe more. The old entrance road was chained closed. KEEP OUT signs were all around. I was on a motorcycle, so I drove around the chain and up to the vine-covered buildings and the collapsing roller coaster. I walked around for an hour. The visit was sad, so sad that it choked me up. My eyes and ears were straining to bring back everything.”

We were quiet for a few seconds until David said, “Sports without fans will be a very sterile environment. In my opinion, most sports will work hard to ramp up the experience for viewers. Entertainment presenters are very aware of the value of palpable experiences for viewers.”

“Vegging on the couch with my eyes closed, maybe with a cold cloth on my eyes from some mayhem, if I concentrate on the music, sounds, and chatter from announcers, it’s over the top. The sound effects are constant, without a peep of dead air.”

He nodded, “It’s good business. Professionals are good at this because they can monitor and analyze what grabs audiences. ESPN does not pay Tony Romo $17 million each season for fun.”

“I love Romo, he’s funny. You never know what he is going to say. He never shuts up. He’s likea 10-year-old who’s really into a new video game and showing his favorite uncle how he can nuke a dragon with a flamethrower. He makes predictions on what the next play will be, he laughs at himself and makes fun of people. He’s an excitable pal who seems to love taking you for a ride. So, you’re saying this would help racing?”

“Everything helps, but let me suggest something else today, something more specific that horse racing could try that could generate a trickle of revenue and be another brick in the wall.”

“Imagine a racetrack is running races without fans.”

He explained, “During this period the racetrack management selects, oh, say,100 pairs of seats for 200 total seats. They paint these strategically located seats yellow, making sure they are at least 15 feet away from each other. They are outdoors. This seating would be about as dangerous as a well-spaced blanket in the park.”

“When the track receives the green light from the state, maybe the management even requests a waiver, the track promotes and SELLS these seats, online, prepaid, for $20. There is one entrance, perhaps a couple of employees manning the coming and going of these live visitors. They could even put umbrellas over the seats, have programs on the chairs, allow the visitors to bring snacks, make the day fun.”

I got in the swing of things, “Or maybe offer a picnic table for a family.”

“Sure, lots of possibilities, but in my opinion, novelty and scarcity could be an advantage. Sell these seats, and stick to the limit chosen, make the experience feel special, and create a demand.”

“You think anyone would show up and pay for a seat?”

“Yes, these days, live sports are a rare opportunity. I can see new fans and couples on dates, joining the old standbys. Wagering would be via cellphone only.”

“Okay, sure, I can see a few fans would be doable. What what’s the upside, the track makes a few grand? Big deal.”

“The value would be more than money. First, the tracks could monitor the project and see how it works. If this catches on, they could slowly ramp up available seats. Second, everyone understands the circumstances, and in this case, a sparse crowd is an improvement over empty seats. Presenters would have a few hundred human faces to utilize. Third, back to where we started, you could have live sounds.”

“Sounds? With a couple of hundred scattered people.”

“Yes, these few hundred seats with button mics fed to a producer could offer a minimum level of chatter, buzz, and cheering during the races. Content directors and engineers could do a lot with a little. Why not try a straightforward, low-cost experience that could pay dividends.”

I shrugged, pulled up to the tent, rolled down my window, and flared my nostrils.