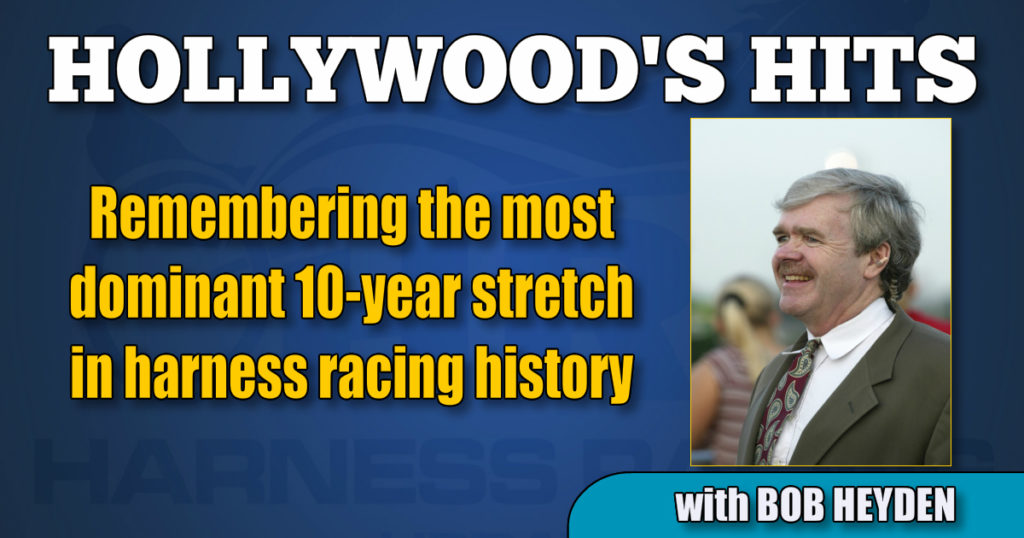 Remembering the most dominant 10-year stretch in harness racing history 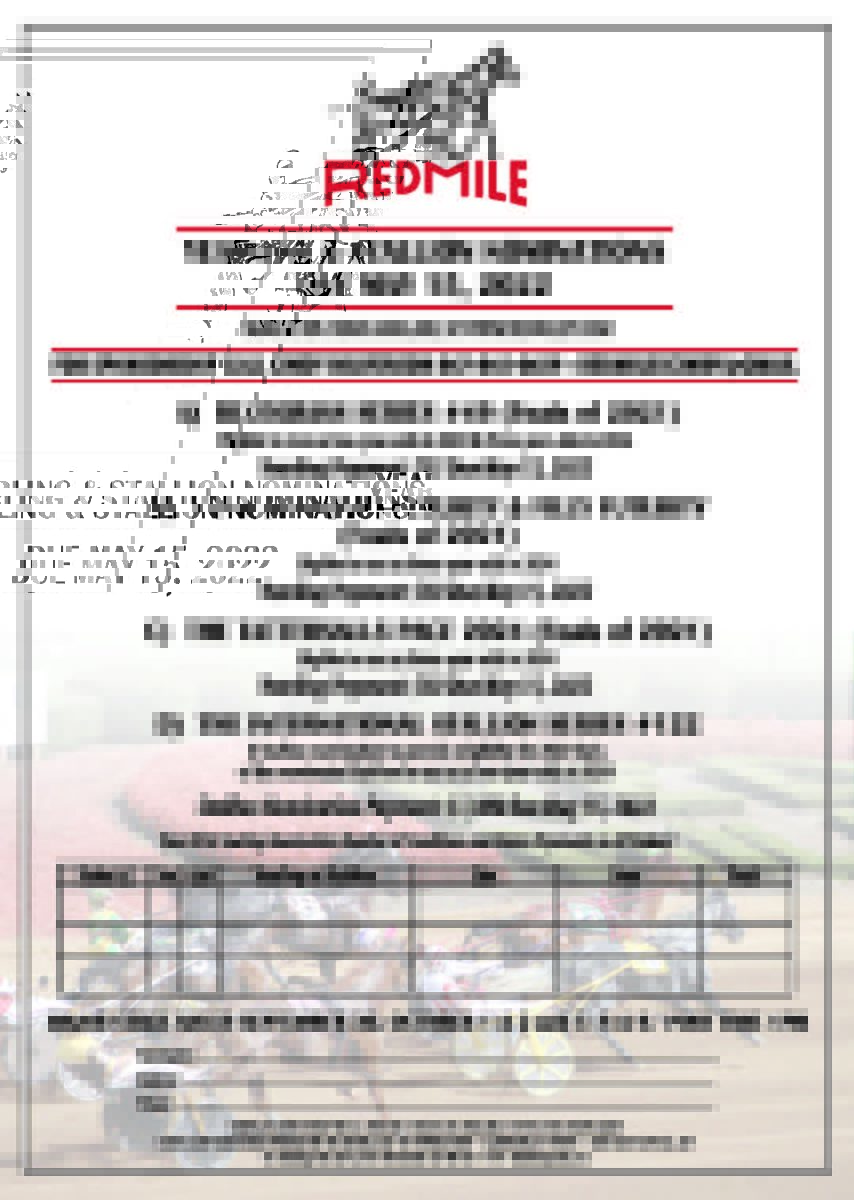 Two men thoroughly dominated harness racing in the 10-year stretch from 1967 to 1976.

Here are the Triple Crowns by race:

1. Haughton won the Triple Crown with different trotters in 1976 — Steve Lobell (Yonkers Trot and Hambletonian) and Quick Pay (KY Futurity).
2. Haughton and Dancer are the only two trainers to have a Triple Crown winner the SAME YEAR. In 1968, Dancer won the Trotting Crown with Nevele Pride and Haughton took the Pacing Crown with Rum Customer.
3. Dancer’s three Triple Crowns (1968,1970 and 1972) are two more than any other trainer in standardbred history.
4. Peter Haughton was just 22 when he won the 1976 Kentucky Futurity.
5. Entering 1976, Dancer and Haughton were the two leading money-winning drivers of all time.
6. Haughton did not win a Hambletonian as a trainer or driver until after his 50th birthday.
7. Both men were Hall Of Fame bound during this stretch — 1968 for Billy and 1969 for Dancer, who was four years younger.

Dancer, alone, posted the most dominant six-year stretch in the sport’s history from 1967-1972.

1. He had the Horse of the Year five of those six years.

2. The year he did not have the HOY he had the Triple Crown winner Most Happy Fella in 1970 (the HOY runnerup to Fresh Yankee).

6. In 1971, the Trotter Of The Year was the Hambletonian winner Speedy Crown for Howard Beissinger. Care to guess which 3-year old trotter out-earned him that year? Quick Pride trained and driven by Stanley Dancer ($231,210 for Quick Pride, Savoir was second with $194,131 with Speedy Crown third at $189,342).

9. For 13 straight years from 1960 to 1972, Dancer got Horse of the Year votes. It is the longest streak in harness racing history.

10. Nevele Pride was the first 2-year-old trotter voted HOY (1967) and is the only trotter to win it three straight years.

11. In 1968, Danver became the first driver/trainer to hit the $1 Million plateau (with Cardigan Bay, who then immediately retired back to the land Down Under.

13. He had Nevele Pride indeed. He won the Horseman Futurity three straight years:

14. Dancer was in the top five in driver earnings all six of these seasons, despite driving far less than others.

15. He went into the Hall Of Fame in 1969 having the HOY the very same year (Nevele Pride). He was the first trainer to pull off this double.

18.Frank Ervin had five HOY titles in his glorious career. Dancer had five with two horses — Nevele Pride and Albatross (just like Ervin with Good Time (2) and Bret Hanover (3)) but Stanley added two more Su Mac Lad and Keystone Ore for a career total of 7).

19. Dancer’s greatness continued OFF the track, with his trainees establishing themselves as all-time great sires. Albatross-Most Happy Fella-Super Bowl and others have made more money in the breeding shed than stallions produced by any other trainer ever, with Gene Riegle and Glen Garnsey rounding out the top three.