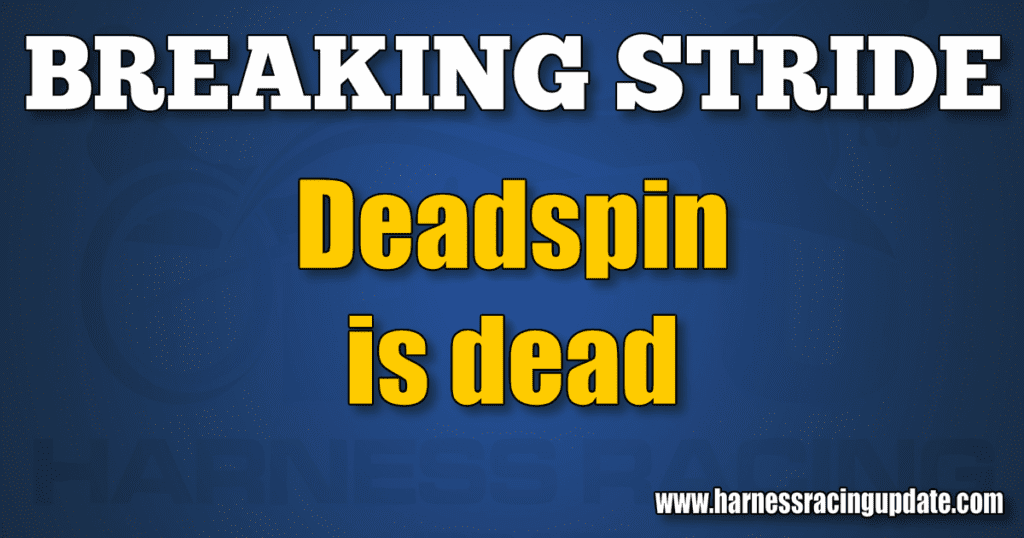 Deadspin is dead – perhaps, at some point, the murderers will slap the title of the publication they acquired on an impostor, but the true heart stopped beating on Oct. 30, 2019.

Deadspin was a sports website. The site was fun, fearless and quirky. The writers usually tried to make the readers smile, often made serious points, and yes, occasionally went overboard. The site was not a lackey to the interests of the major sports leagues and sponsors who dominate the Internet industry. They were impish, satirical and unique from other sports websites by using sports to segue into other fields.

Say you are a baseball fan roaming the web and you find a story on a traditional site that reports that….outfielder Elmont Dupree is currently on the disabled list with gout, is earning $4.5 million, has a lifetime batting average of .292, had a combined WAPR average of…blah, blah, for another 1,000 words.

Now, say you are a baseball fan and you log onto Deadspin. At this site, the story might read… Elmont Dupree has an IQ of 178, yet a High School GPA of 1.02. In 2016, during the offseason, he lived in France. Every morning he worked on refurbishing an antique whaleboat and every evening he took Tango lessons. His cousin, Delmar Dupree, obviously envious of his cousin’s hefty contract, is serving 12 years for masterminding an art heist at the château of Pierre LaTrousee in 2012. Delmar and Thomas were boyhood chums until… Deadspin approached sports from many angles.

Gambling in sports is complex to write about, as are hiring practices and the world behind the corporate machinations. This did not deter Deadspin, who began a deep dive into the tale of Sarah Phillips, a writer who covered gambling for ESPN. She wasn’t whom she said she was and may have helped run some online scams. They began by asking a question –

“Is Sarah Phillips for real? Thirteen months ago, she was an unknown message-board participant at Covers.com, a gambling website. Then Covers plucked her from the boards and gave her a weekly column, sight unseen. Five months after that, she was tapped by Lynn Hoppes, an editor for ESPN.com, to write a weekly column for ESPN’s Page 2 — once the home of writers like David Halberstam, Ralph Wiley, and Hunter S. Thompson, and which has now been rebranded as ESPN’s Playbook. The swiftness of her ascent gave her that weird sort of Internet half-celebrity whereby she became moderately famous before anyone really knew who she was.

Or before anyone was sure that she existed at all. In message boards over at Covers and websites like Beyond the Bets, you’ll still see questions about things that should be elementary: Is she actually in her 20s? A college student? Does she actually gamble as much as she’s claimed? Why doesn’t she ever appear on podcasts? Has she harassed people? Is she actually a scammer? Is she really who she says she is?”

This story took me a solid half an hour to read and the complexity of the strange saga gave me a headache. Much of the online mumbo jumbo (memes, bounce, teasers, grabs, etc), was interesting, but went over my Luddite head. Would you read this? Some readers prefer the straight news and pure facts. Some readers prefer a chuckle, a prod, or a weird little trip. Most of us prefer to mix and match our reading.

So, what happened to kill Deadspin? Every publishing death is a different, often heartbreaking, story. However, this time, the ending had a slight twist. It was not about the money because Deadspin remained profitable. Profit meant a private equity outfit took the reins of Deadspin. The corporate intrigue is a complex saga where the new ownership tried to curtail the editorial independence of the site and its freewheeling staff. The corporate suits gave stern orders to, “Stick to sports.”

Things went south fast. Lead editor Barry Petchesky pushed back. He was tagged with insubordination and was dismissed. The remainder of the staff of about 25 then quit out of principle, which was quite a ballsy stance since real jobs as real quirky writers are as rare as pastel pink trotting horses.

You click on to HRU for harness racing information. That’s great, everyone should. Fortunately, when you log on for your HRU dose of trotting, pacing and industry information, you get a buffet. You get facts and data. You get the “breaking news.” You get some great opinion columns. You get a smidgen of debate on controversial subjects reported in a neutral style. You get Bio’s. You get a few quirky Deadspinish romps.

Publishing, all publishing, is a very difficult game and can be a fragile business. Each time you notice a newspaper stopping the presses, a magazine you enjoyed no longer publishing, or a terrific website go dark, it hurts. When you know the people who slave away to produce the publication they love, it really hurts.

The site you are reading is, in reality, a contract between the audience and the publisher. Always do your part to hold up your end of the deal. Be supportive. Consistently forward good content. Advertise your products. Recruit new subscribers. Log in and read every issue. Recommend the site to serious players and casual fans alike. Recommend some of the content to NON-racing friends as an introduction to the sport. Heck, if you are one of the one-percenters who are rolling in dough and you love the sport – underwrite or fund the whole project.

Above all, appreciate the work.