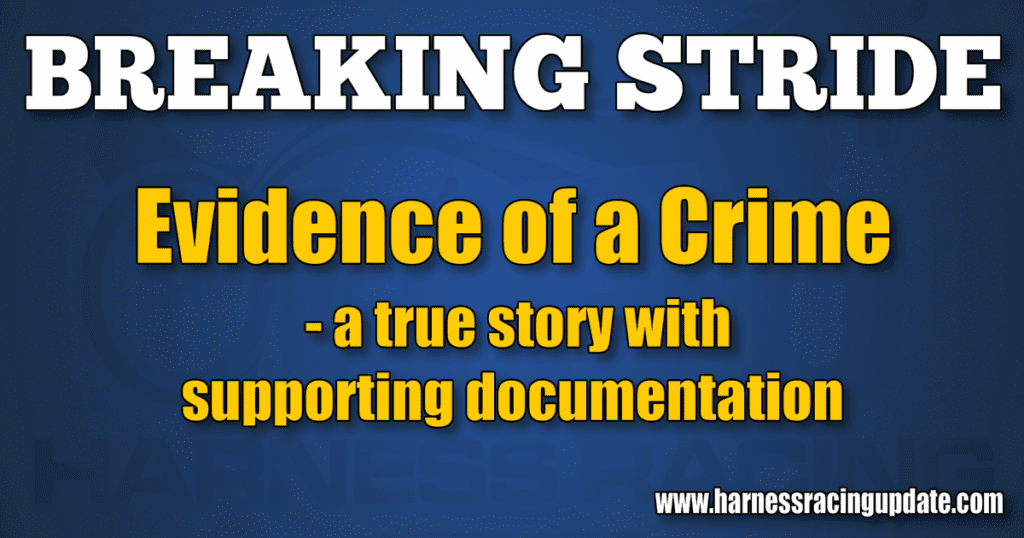 Evidence of a Crime

This is a true story with supporting documentation.

I recently took a break from doing nothing to read the New York Times on my iPad. An article caught my attention, ‘What Happens to a Magazine Deferred?” by Jennifer Finney Boylan. Jennifer wrote about a short-lived magazine named The American Bystander. How short-lived? After much fanfare, hype, work, and investment of money, the magazine had a run of exactly one issue.

This short run is nothing remarkable, print magazines were always a tough business and are becoming as rare as sold out racetrack grandstands. What is remarkable is that after a hiatus of 36 years, the humor/satirical publication has new life as The New Bystander.

A quote in her story is so cool that I am having t-shirts printed. “The value of a dream shouldn’t always be measured by whether or not it came true.”

Her story about the magazine venture, sent me digging through the bottom drawer of my desk searching for evidence of a crime from the year 2005. This evidence took place pre-Internet and was on something called paper. This was a cold case, but I cracked it.

This is what happened. Life was careening along. Traditional writing gigs in baseball, harness horse racing, movie reviews, and an upscale history magazine kept me occupied and out of too much trouble. Alas, I longed to write some off-beat humor.

My traditional editors were not thrilled when I slipped a pun or wisecrack into a story, especially horse racing editors. Obviously, these editors sensed that many gamblers and horse owners are involved in a rather serious game. Each day they are in the process of losing races and hemorrhaging money. They are interested in second dams, hoof fungus, purses, and race conditions. Ergo, the tolerance level for bad puns, satire and frivolity is low.

Humor is a tricky business. Some folks believe Jerry Lewis was a hoot, some of us would prefer solitary confinement to a festival of his films. Others prefer upscale amusement ala The Big Lebowski, Animal House, EG Wodehouse, or Dave Barry. Selling humor was, and still remains, a difficult niche. Nevertheless, I made a quick pitch.

I do not remember how the print publication that craved content with a comedic bent came to my attention. I do not remember what induced me to submit to their slush pile. I did not even remember the name of the publication — until I found the evidence, wrinkled and fading, in the bottom of my desk drawer – ESPREE.

What I do remember is that the editor replied immediately and enthusiastically to my three samples, he (or maybe she?) published one of my pieces, mailed me a hefty payment, and asked for more content on a regular basis. I was very, very excited. In horse terms, this was like having your homebred colt grow into a champion.

Two weeks later, the editor followed up with a note that the magazine was folding.

My reaction to this news was much like raising, training and staking a trotter that wins its first couple of sires’ stakes races, and then the budding champion injures a leg on the stroll to the paddock, and never races again. I speak from both experiences.

The takeaway is this – every day, dreams are murdered, but this does not mean they die. Time heals. I can actually sort of laugh at them today. They were great adventures — very brief adventures, but what the hell, “The value of a dream shouldn’t always be measured by whether or not it came true.”

All we can do is to keep pitching and racing, dreaming the dreams.

Below you will find lyrics from a song that support this theory (written by a man who grew up on the backstretch of a harness horse racetrack) and the article from the cold case. 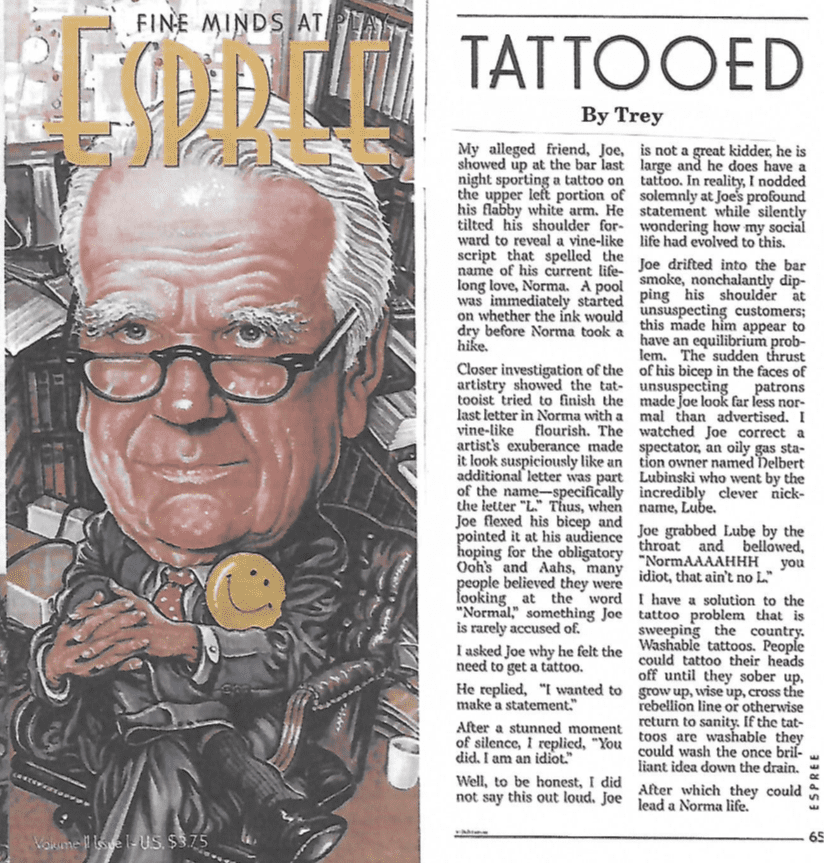