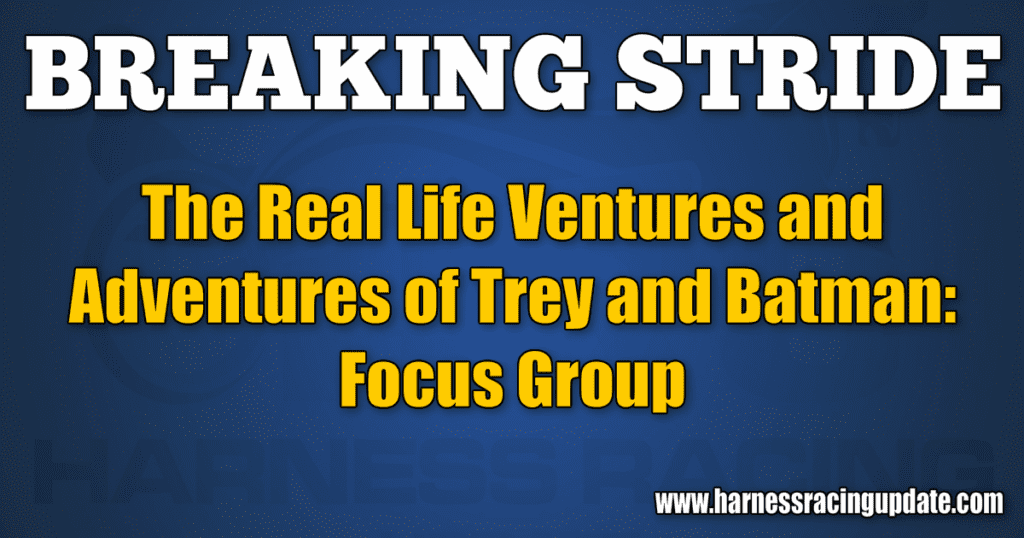 Barry the Blister is an arrogant guy with a drinking problem. If you are familiar with the classic movie, The Big Lebowski, Barry resembles Walter Sobchak, a role made infamous by actor John Goodman. Walter Sobchak is a bowling buddy of The Dude. I bowl with Barry.

Fourteen months ago, Barry agreed to mandatory AA meetings. He stayed sober but grew bored. Six months into his sobriety, Blister schmoozed Judge Flemming into greenlighting a pilot program on Tuesday evenings — 12 steppers would have an alternative to meeting in St. Monrovia’s basement, a tomblike location that smelled of Lysol and was a pain to get to for those without a driver’s license or a car.

The Starlight Bowling Alley on the west side of town became the alternative site. The struggling lanes on Route 43 have a large empty room that used to be a Pro Shop/Shoe Rental room. The Pro Shop has not seen a pro since 1962, and the shoe rentals are now kept in pink laundry carts under the front desk. The current owner of The Starlight, Mikey J, is a brother-in-law from an early Blister marriage. They were in cahoots and hoping for some spin-off business after the meetings.

The absurd idea worked. After the 6 p.m. AA meetings, it was only natural that some at the gatherings took up the sport of bowling instead of heading home to watch L.A. Housewives and Fox.

Mikey J realized that some of the AA clan were unfunded, unemployed or unable to pay, so he waives their fees using an honor system where nobody in the Talent to Spare Bowling League and Social Club knows who pays what. I am a sub for The Bowling Stones, we roll at seven thirty P.M.

Now you may be wondering what this has to do with the sport you follow.

After the last ball clunked down the lane and cracked a stray seven pin into the gutter, two of my fellow Stones and two other bowlers agreed to stay for a second meeting. The brains behind the meeting was the rich start-up entrepreneur who I call Billionaire Always Thinking – Batman.

For reasons that elude me, Batman recently bought a yearling and spits out ideas to fix harness racing like a 10-year-old spits out watermelon seeds at a picnic. Today he wants input on one of his ideas. He asked me to find a few humans who were familiar with harness horse racing to stay for a panel discussion. So basically, this was a focus group of unfocused people.

Blister does not give up the floor easily. He was already very irritated by tonight’s thrashing on the alleys by The Preemptive Strikes, a rival team that features an anchorman with one leg. Blister rose from his folding chair in the Pro Shop, which was silly because the six of us could have held hands like a séance. He growled as if chairing a board meeting for Mobile Oil, stood and said, “We are being asked to decide if gambling on horses and charity could go hand in hand. Let’s give our visitor a chance to present his case and look at the situation with an open mind.”

Interesting words from a man who recently got into a heated argument about why red was the optimum color for Trump MAGA caps.

Batman stifled a smile and said, “Thanks, everyone, for sticking around. I have an idea I’d like to kick around. Would each of you quickly share your involvement in harness horse racing.”

Zip, a gangly 22-year-old Bowling Stone who always wore a tattered black leather jacket with zippers on the sleeves, said, “Dude, I used to muck stalls. If I didn’t drink my paycheck, I would play the races in the stands. Nowadays, I play a few races on my phone.”

Next to speak was Roger, a tall thirty-something guy with an impressive pot-belly who rolled for a team named Les Miserablebowlers. Roger is a bit of mystery. I don’t know his last name, because we don’t use last names. But, I do know from one of our sharing sessions that Roger is a divorced accountant who used to be a married CEO. He said, “I play the Derby and other big races like the Hambo, maybe gamble nine, 10 times a year.”

Clint, a beefy member of the Preemptive Strikes who wore a hooded black sweatshirt with the hood up at his first two meetings, said, “I used to play at the track, but when it closed I drifted away.” It occurred to me that this was the first time I heard him speak.

When it was my turn, I said, “I think you all know I’m involved in all parts of the game, on the backstretch, in the sales ring, and gambling on my phone.”

Blister, instead of admitting very little involvement in horse racing, blustered, “I know about the business.”

Batman said, “Trey gave you the outline. I just want your opinions on a possible alliance between horse racing and charity. What would you think about this? When you won money on a race you could voluntarily earmark a small percentage for a selected charity.”

Roger the Accountant spoke first. “The first thing that comes to my mind is that the betting sites could easily track related charitable donations. Come tax time, people would be able to claim deductions using the documentation.”

Clint, the man in the hood, went next, “You should be talking to gamblers with big money, donations from our $5 win tickets don’t mean much.”

Blister saw an opening and pounced, “Charitable giving is RELATIVE. A poor schmuck giving a dollar can be more meaningful than a millionaire giving ten thousand. Besides, charities need every penny in the pot.”

For a moment, it looked like Blister stirred up trouble, but Clint nodded and said, “I see your point. You’re right, I’m wrong.”

This exchange made me sit up straight; two surreal events in 10 seconds — a human being gracefully admitting a mistake and Barry the Blister saying something positive and compassionate.

Zip chimed in, “It better be a GOOD charity. I ain’t giving unless I’m sure my two cents ain’t going to an Internet scam artist.”

Clint pushed back the hood of his sweatshirt to expose a star-shaped tattoo on his neck. He was turning out to be a pleasant surprise, sensible, and soft-spoken. He said, “You know, charitable giving could only happen with the Internet, this would be chaos at a racetrack.”

“You know what I like?” Zip asked, and then answered himself, “Hooking up harness racing with charity puts on a good face. Dude, I met a lot of people working on the backstretch. These are good folks. Racing horses is hard work and a lot of outsiders got a crappy opinion of what goes on at a racetrack and with the horses.”

I decided to step into the fray, “A gambler giving a piece of a winning ticket to charity should not fall into the lap of racing. The racetracks wouldn’t handle donations, the gambling sites should handle things, but everyone could promote the good tithings.”

Roger dropped in, “Taking this out of racetrack hands is probably good on the implementation side. To Zip’s point, the sites would need to assure the players of the legitimacy of the charities. They could measure the effect of a program, stop it, or pull the plug.”

Clint, now unhooded and engaged, leaned forward. As he did, I wondered what path led him here. He then made another good point, “Do no harm.” He paused after the three words and then proceeded, “Nobody gets hurt. A horseplayer VOLUNTARILY donating a few dollars from a winning ticket doesn’t make anybody give up anything. Nobody loses.”

Clint kept rolling, “What’s the downside, no matter how much or how little is donated to charity, at the very least it would be unique, bring some positive attention to racing, it could create a little buzz and…”

Blister interrupted and erupted after his short walk on the bright side. He went negative at full throttle. “This is ridiculous. This is a stupid idea. Gamblers giving money to charity is insane. Gamblers squeeze every penny. They know every angle. They got hearts of steel, not hearts of gold. The bad apples will find a way to mess things up, and nobody makes money by giving money away…”

A storm of opposing voices all interrupted at once.

Blister was about to receive another thrashing.