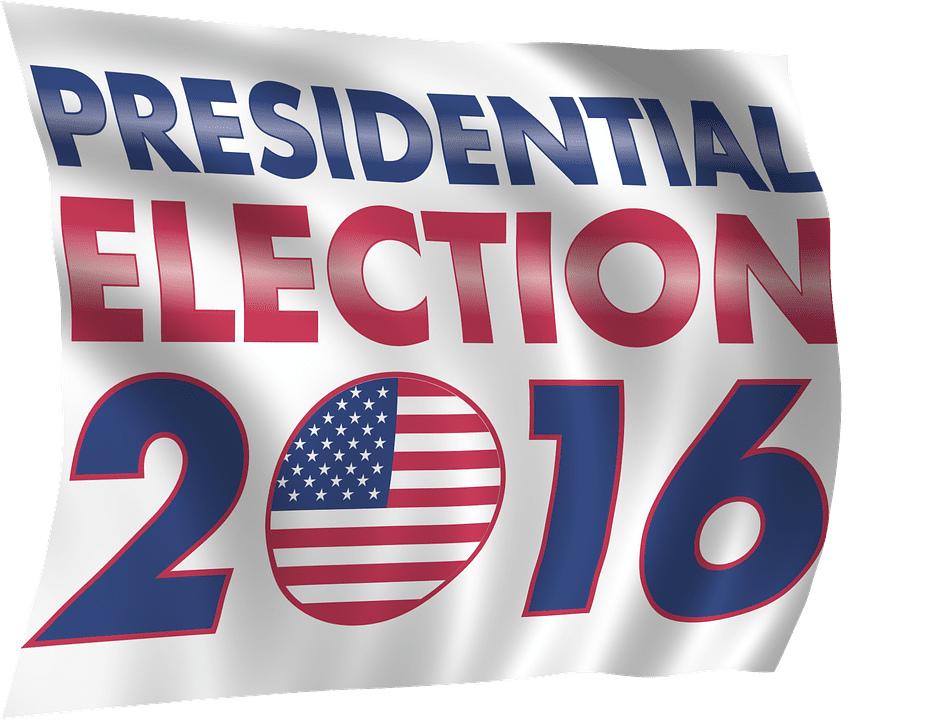 Thoughts on an Emotional Election

While much of the harness racing industry congregated at the Harrisburg sale, thoughts of a contentious presidential election were not far from most minds.

Inside the Pennsylvania State Farm Complex on Tuesday, people were distracted and somewhat insulated from the U.S. election in full swing beyond the walls of the cavernous sales facility, yet the presidential race between Republican Donald Trump and Democrat Hillary Clinton was never far from most people’s minds.

“It’s kind of funny because we’re caught in this little bit of a bubble being here at the sale, so we’re not really watching too closely what’s going on,” said trainer Paul Kelley. “I think it’s a good thing, only because, this election, everybody is getting so tired of the whole banter from both sides, back and forth, on social media, all the news outlets. It’s getting to the point where you just want to get this thing over with. So, for us, it’s kind of nice that we’re insulated inside this bubble of the horse sale. When we walk out of here we’ll go back into the real world and see what’s going on.”

Chris McErlean, the vice-president of Penn National Gaming Inc., said he was glad the election is over. “They are two major party candidates that would never, in any other year, be considered… The union will live on and survive, but I don’t think either one has a good plan for the future… I don’t think either of them have a good plan on the economy, so that affects everyone, not just our industry.”

Blue Chip Farms owner Tom Grossman, who is active in the stock market, said he felt distracted while at the sale — and not in a good way.

“I haven’t put all of my money in harness racing and I have a personal portfolio, so I’ve been trading the Mexican peso – so I’m a little distracted, yes,” he said. “(The election) absolutely affects the markets. The initial response would be positive to Hillary and moderately negative (for the U.S. economy) for Trump. I think emerging markets, it’s that way in spades where I invest. Long term, I think the ‘Trump Effect’ on the budget would be terrible.”

Al Crawford of Crawford Farms said Hillary Clinton also has a big impact on his business.

“I own finance companies, so what I don’t need is additional regulation,” he said. “I spent a million dollars this year just on advisors to handle the regulation coming out of DC.”

Burke said the people at the sale may be insulated, somewhat, from the election, but the result will have an impact on the sport. “It affects the stock market, affects taxes, everything, which affects our ability to buy these horses.”

Virtually everyone HRU spoke with about the election said they were disappointed in both candidates.

“My feeling is that it’s a choice between two people who I don’t admire or respect very much. I think it’s very much a common theme. A country with 350 million people comes up with these two? It’s a poor reflection on America, I think,” said Hanover Shoe Farms’ Murray Brown.

While worried about the outcome of an election undecided at press time, most people believe the country is too big to fail regardless of whether Clinton or Trump is president.

“Our country is resilient and will go on,” said Myron Bell. “I witnessed the assassination of John F. Kennedy. A lot of people thought it was the end of the world, but life goes on and it will go on.

“We’re going to wake up to the same country,” Kelley said. “No matter who wins, I don’t see a big change either way. Things have a way of carrying on. I remember when Reagan got elected and it was like, ‘What will we do with a cowboy actor?’ It didn’t turn out so bad. We’re here today and whatever happens, happens and we’ll get through it.”