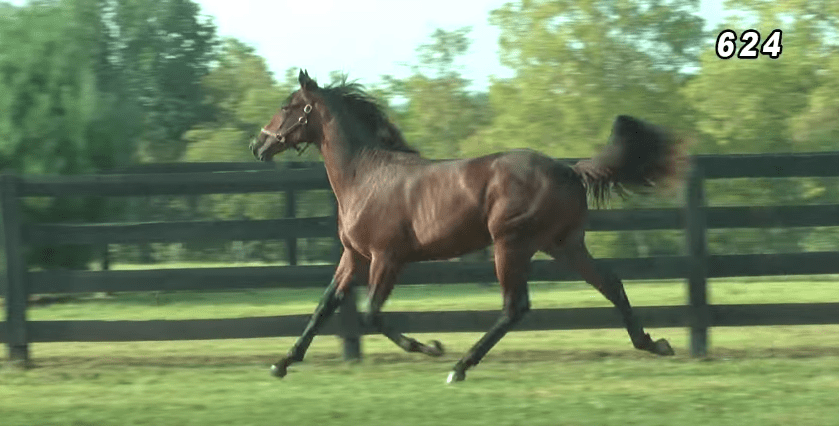 LEXINGTON, KY – The 2015 Lexington Selected Sale did well, despite concerns going into it that Canadian and European buyers would not be as bullish about spending this year due to their struggling economies and the cost of doing business in American currency.

“Every day we were close to being even or up. Tonight we were up about 15% over last year, averaging $16,022 while a year ago it was $13,926. I was surprised (the sale) did as well as it did with the Canadian buyers being as strong as they were. In Canada, the Ontario-breds supply is way down in light of what has happened in recent years (with the cancellation of the lucrative Slots At Racetrack Program in 2013). The number of Ontario-breds is way down, so there’s much more of a demand for them. We had some very good Ontario-breds. Not that we had a lot of Ontario-breds, but we had some very good ones.”

Manges added the struggling European market and the financial impact it had on buyers spending in U.S. dollars also represented a significant concern.

The second-highest purchased horse was Best Trick Ever, a $55,000 bay pacing colt by Cambest-Best Trick Ever, purchased by John Como, Jr., of New Jersey and consigned by Preferred Equine Inc. Agent for Denim Stable.

The 2015 sale showed promise right from the start when two trotting colts sold for $350,000 each. One was Federal Hill, a son of Muscle Hill, who was purchased by Mario Zuanetti’s Atlantic Trot, acting as the agent for Finnish owner Reima Kuisla. The colt is a half-brother to Father Patrick and Pastor Stephen and was sold by Brittany Farms. The other $350,000 purchase was Live For Greatness, a son of Cantab Hall out of Forever Graceful, purchased by agent Robert Lindstrom on behalf of Lennart Agren’s SRF Stable. Agren also owns Elitloppet winner Magic Tonight and the top mare D’One.