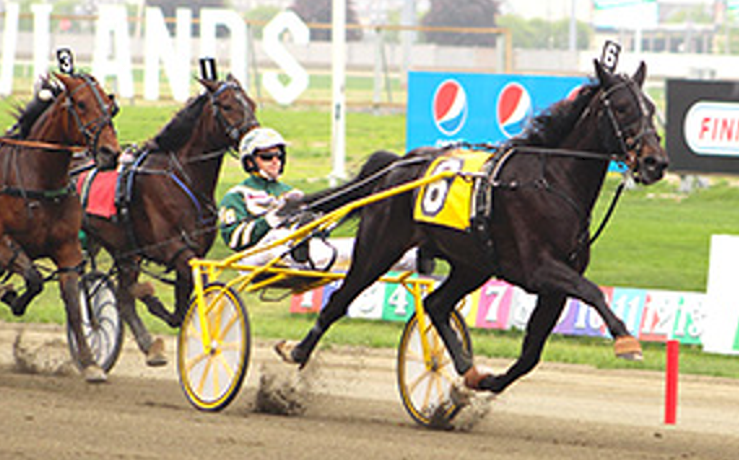 Defying the Odds, a Bad Back and a Lackluster Start to Her Year, Mission Brief is the One to Beat in the Hambletonian

“Everyone is saying Hambletonian or Hambletonian Oaks and I’m thinking I’ll see you in the fall at Lexington,” Burke said. “This was a mess.”

Mission Brief became the fastest 2-year-old trotter, of either sex, in history, a feat she achieved last year when going in 1:50.3 at the Red Mile. That race, the International Stallion Stakes, left little doubt who the leading candidate for next year’s Hambletonian was at the time. Filly or no filly, Mission Brief was simply a lot faster and more talented than her male rivals.