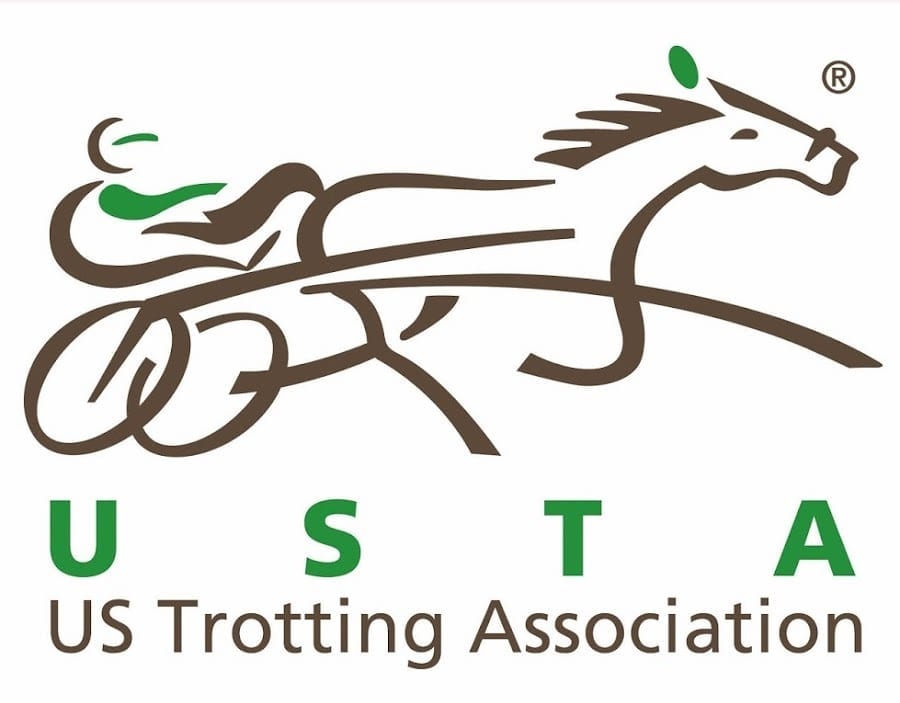 The United States Trotting Association has invited 40 key industry stakeholders to meet in Columbus, Ohio on Monday for an industry-wide summit to discuss the issues regarding declining foal crops and USTA membership as well as to investigate new ways to recruit owners to the sport. In anticipation of the summit, Harness Racing Update talked to USTA Vice-President and Chief Operating Officer Mike Tanner to ask him what prompted the meeting, whether it’s more important to attract new owners or new bettors, how slots would help the Meadowlands, collecting information and implementing it, and getting racing jurisdictions working together for the greater good of the industry.

HRU: What prompted this summit?

MT: We did something similar, not quite as broad in scope, back in the spring of 2009 that focused on pari-mutuel matters as I recall, but it was more of a think-tank than anything else. This is more targeted. We’ve identified specific topics we want to address that we feel need to be addressed for various segments of the industry, specifically the foal crop decline and ways to bring new people into the game. Unprecedented sounds too dramatic but it is something we really haven’t done before. One of the feedbacks that we get is ‘why don’t you do this and why don’t you do that?’ It exceeds the autonomy of the USTA. A couple of people have suggested we just need to get everybody in a room and get them together and get things done. That’s what we’re doing. We’re getting some very informed and very influential people in a room and let’s see what we can or can’t get done.

HRU: Is the intent once the summit is over to come up with some bullet points or ideas to work on going forward and how quickly would you be able to put them in place?

MT: Hopefully we can come out of there with two or three goals and some ideas as to how certain groups at the USTA can work together to implement those goals and my staff and I will give them priority and jump right into that if they are actionable items that people agree would be beneficial and we can get people to put them together. Absolutely, that’s important.

HRU: How alarming is the declining foal crop? Do you have any numbers?

HRU: Is there anything to suggest from a USTA point of view that there’s a way for the negative trend to correct itself?

MT: We’ve seen membership numbers in the U.S. start to stabilize because the declines in membership were commensurate with the declines in foal crop (35,196 USTA members in 1994, 28,288 in 2000, 20,651 in 2010 and 17,276 in 2014). Over the past year or two they’ve slowed down. You may say that it’s a helpful sign; you can interpret itself as such. But the purse money is still so good in the U.S. that there’s incentive to get into the game from an ownership point of view perspective and the breeding would follow. We’re feeling there’s a disconnect somewhere. We’ve got all this money to give away. We’ve got these great purses and yet the interest isn’t quite there in terms of the involvement. I think that’s one of the things we’re going to concentrate on Monday because it looks economically the incentives are in place.

HRU: Would getting slots at the Meadowlands help to ease or correct the problem?

MT: Slots would absolutely bring back the breeding industry in New Jersey. If you look at the New Jersey numbers, they are tragic compared to where they were 10 years ago, and that used to be such a strong state. The fact that the Meadowlands do not have slots and don’t have the purses to necessarily compete with those around them that particular area has really suffered. Slots would bring back New Jersey. Is it enough to resurrect an entire industry? I think our challenges go beyond just that.

HRU: Would getting harness racing on national television and not just regionally help the breeding industry and maybe even the ownership aspect?

MT: The more exposure the better, but I don’t know if it’s just as simple as television anymore. There’s more racing on TV now than there was 10 years ago and arguably more than there ever has been. There’s just so much more competition, other forms of entertainment grasping for attention. Certainly there’s more forms of gambling. It would be a good thing to be on TV, but it’s one of many facets that would need to be addressed.

HRU: Short of attracting new owners by offering them astronomnical bonuses, what is the answer?

MT: I became a real devotee of Customer Relations Marketing when I was working at Harrah’s Chester for a couple years and the way they attracted customers was to learn as much about them demographically and psycho graphically and then go out into the general population and advertise to people who’ve shared those characteristics. I think that’s one of the goals of the (industry-supported) website Harness Racing Fanzone. We learn more about who our customer is and what characteristics they possess and hopefully enable the racetracks and the organizations to go out and try to bring more into the fold. I guess one of the central questions we’re going to talk about on Monday is what prompted you to own this racehorse? I don’t think we can ask too many questions. There’s so much data out there that we need to gather.

HRU: So where do you get that data/information from?

MT: I don’t know that yet. I think that’s one of the things we’re putting together. We’re trying to do a whole bunch of different things at once, and we’ve shifted more towards marketing over the past five years. It’s still not our core competence, I don’t think. I think we need to reach beyond ourselves and hope some ideas will come out of this meeting.

MT: I think it’s probably a cyclical question. I’ve thought about that myself. The lifeblood of the sport is getting people to participate parimutuely because that drives handle. It’s a little more complicated now because so many purses are slot infused, but in the old days in the traditional model your purses were bet entirely on how much money was bet into your pools. What we’ve seen anecdotally is owners that come bring in other people with them, and one of the ways to drive handle is to bring new owners into the game, so it’s a bit of a chicken or the egg question. I think they feed upon each other.

HRU: Would the issue of the declining foal crop and attracting new owners be helped if all of the racing jurisdictions were working together as opposed to everyone fighting for their own turf?

MT: Any time you can get disparate groups working on the same problem and pulling in the same direction it’s helpful. I think co-operation and moving towards a common goal can do nothing but help the sport move forward.