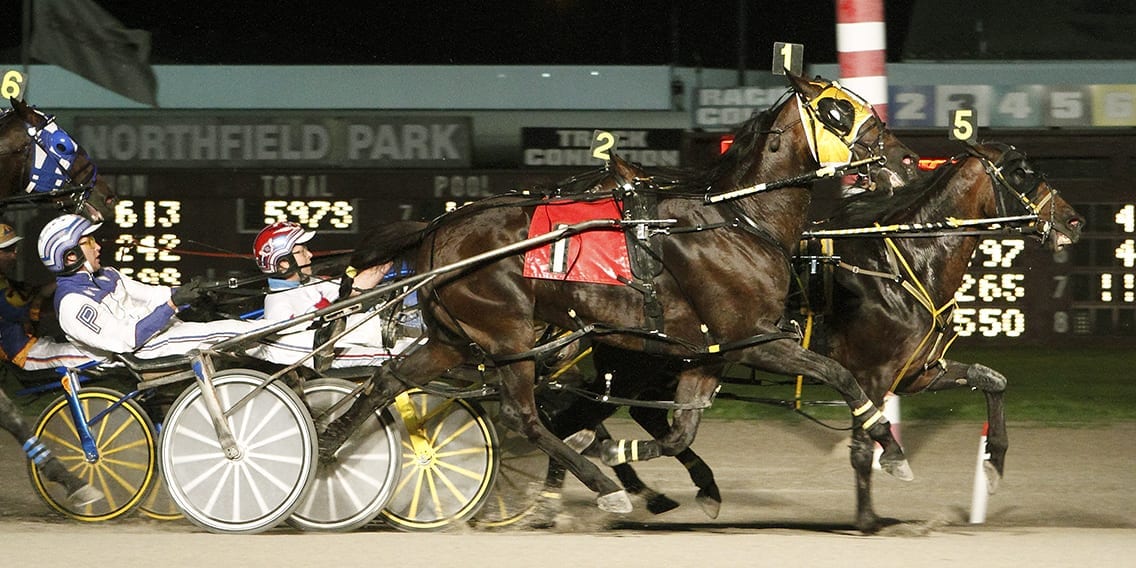 It was a race for the ages that was won by the aged.

“He is the toughest horse in the history of harness racing,” winning driver Matt Kakaley said when it was over.