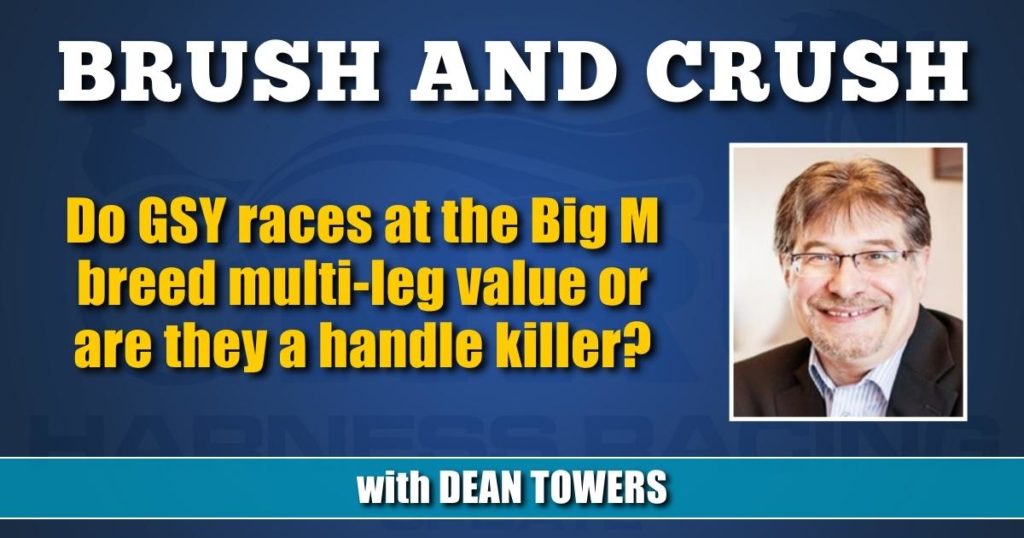 Do GSY races at the Big M breed multi-leg value or are they a handle killer? 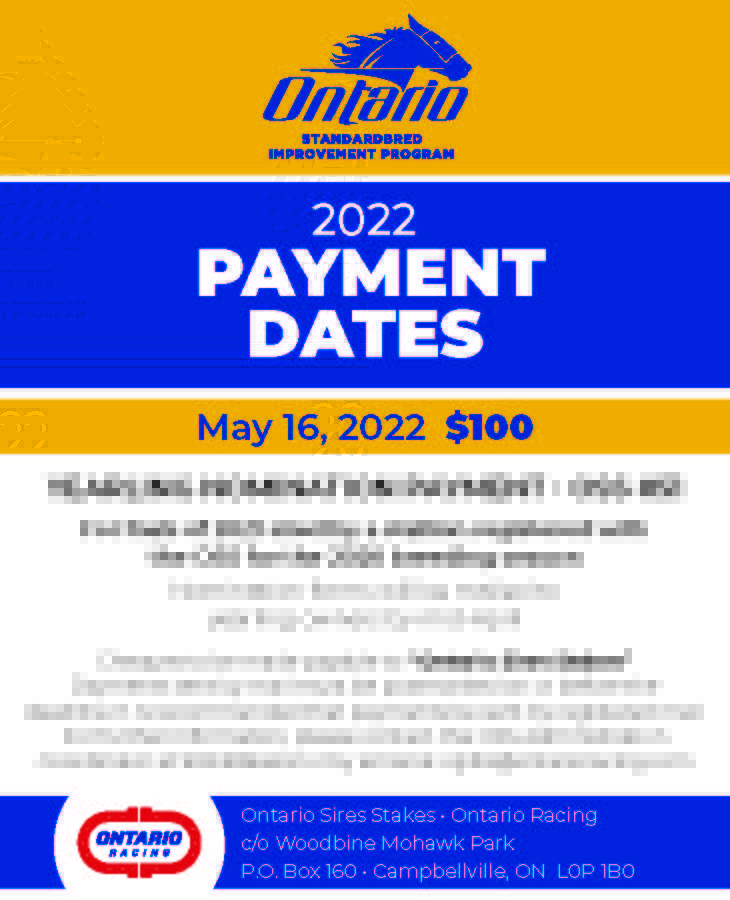 Strong opinions abound when it comes to the amateur racing series.

The amateur driver races at the Meadowlands, carded as a part of one of harness racing’s staples – the Pick 5 – seem to elicit as much opinion as Elon Musk buying Twitter. To some, they add necessary chaos to a betting sport beset by low paying chalk. To others they are quite simply a giant stop sign for their betting wallets.

“The Pick 5 is my preferred wager in harness racing,” said professional horseplayer Ryan Willis, 31, who regularly spends mid-three digits on the sequence at harness tracks like Woodbine Mohawk and the Meadowlands.

“Generally, by now I know Friday’s Big M card is going to have at least two GSY races in the Pick 5 and I have gotten to the point where I don’t even look at the Meadowlands on Fridays anymore. These races are built for chaos and confusion, but the chaos comes from some drivers who have no idea what they’re sitting behind. I now only look at Friday’s card if there is a Pick 6 carryover.”

John Rallis, 26, of Toronto plays the Meadowlands religiously each week, and still dabbles in the GSY Pick 5’s, but only to a point.

“I like the amateur races because there is plenty of action and they are entertaining, but truthfully, I don’t want to play much into the Pick 5 when they are carded. There’s just so much unexpected action that I find them hard to handicap.”

By the numbers only, it’s difficult to tell if the GSY races are a detriment, asset, or much-ado-about nothing.

Last Friday evening, the amateurs drew about $77,000 in Pick 5 handle. On Saturday’s card, with much better horses, the Pick 5 handled $86,000. The previous weekend the gap was slightly more pronounced, but again it wasn’t massively material.

This probably illustrates the see-saw of this sport in 2022. Bettors crave higher payoffs (as do computer assisted wagerers), but it can’t be a dart board. They need to see form.

One thing we do know for sure, there is some value in the GSY races in the pick “n” races.

Personally, I don’t spread these races, and keep my budget tight, but they do show the possibilities. I played that exact Pick 5 and was alive to a key at 20-1 in the last leg, and my small investment had me alive to cash over $10,000. That’s something that can keep bettors coming back.

On the flip side, the Meadowlands has always been known (and is branded) as a gambler’s racetrack, and their Pick 4 wagers have been patronized in big numbers by traditional players since forever. Long-time player Les Stark noted to me via text that, “if I had a preference, I’d race all the GSY races in the Pick 5 so both Pick 4s contain races without amateur drivers. They can tarnish the Pick 4 sequences.”

Can you be a true gambler’s racetrack with amateur races in your main Pick 4 and 5 sequences? So far, the handle seems strong enough, but in the long-term every day players believe a case can be made they should not be raced in important multi-leg sequences, rather broken out on their own.