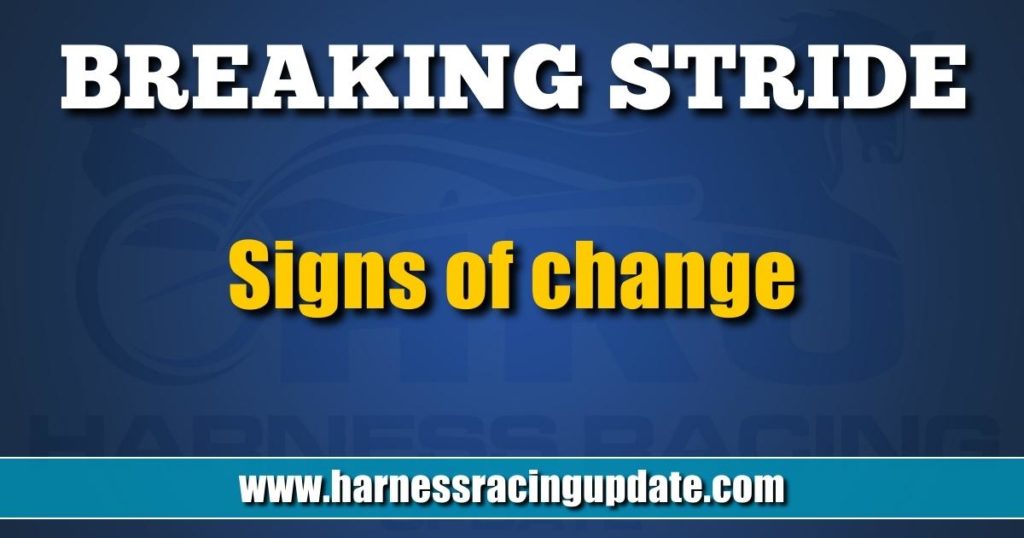 He never needed an alarm clock, not for 72 years. Every day, he rises with the first glint of daylight, dresses for work in a flannel shirt, overalls and steel-toed boots. He brushes his teeth, trims his grey beard and steps into the kitchen. He pushes the button on the Keurig, watches the red light, then drops in a pod of Mountain Blend. After the pop of the puncture that begins the trickle of coffee into his mug, he enjoys the familiar smell in a 100-year-old house, the Tweedy House, the house his father built.

Each day he sits in his kitchen chair for half an hour with no radio, no food, no newspaper, or iPad. His thinking time. He looks through his kitchen window to the elm tree in his backyard, waiting for the first flutter from a robin or cardinal, doing the math in his mind.

Twenty-six years since the Ford plant closed, 11 since the racetrack closed, nine since Louise died, and almost two years since he last saw his daughter and grandson. Constantly, he searches for blame. Someone was responsible. Someone did something or didn’t do something. He is not ready to forgive or forget the faceless, nameless, invisible forces that ruined everything. Blame eases his pain.

One by one, they fell, slow-motion dominos. After the plant closed, training harness horses and Louise were still in his life. When the racetrack closed, he still had Louise. Today, it’s just morning coffee, silence, and an awkward truce with his daughter and 6-year-old grandson. They moved to Chicago because he would not take down the campaign sign after the election.

After his final shift, his walk out of the Ford plant gate was more surreal than shocking. He knew the end was coming. Like his father, he started at age 20, so seniority kept him around until the end. He got most of his pension, and he tried to view the closing as a good thing. He no longer would need to leave home at five in the morning and drive to the Butler Fairgrounds to train his horse before clocking in. Hell, he figured without a job on the line, he could work with a couple of horses and spend more time with Louise.

The years after the Ford Plant closed were good cycles, mornings at the fairground, family and home with Louise fixing up the old house until it shined like a museum piece. Evenings were for racing, reading, or television, never more than 90 minutes at a sitting.

The only interruption was when he worked from three in the afternoon until closing at Richardson’s Hardware. He never enjoyed the work, but the owner, Pete Richardson, became a good friend. The Hardware spat the bit when a Builder’s Square went up down the road, so he did not have to quit. He was no quitter.

He took pride in being self-taught as a horse trainer.

He leaped from the grandstands to the backstretch alone. For several years he was another face in the grandstands. Eric Mullens and Slim Poduski, friends from work, joined him every Friday night at Jackson Raceway. Eric, good old Eric, gone 10 years now, and Slim, half gone in the nursing home. Both said he was crazy, but he suspected that they began to wish they had stepped into his new world of racing harness horses.

He puffs his chest out a bit, remembering he was the one who took the initiative to wander around the fairgrounds, hoping to find someone to watch and learn from, and he did. A woman, Jessie Marion, a crusty crone with a sad past, was one of the dearest souls he ever met.

Old Jessie not only mentored him, but she also watched his horse, or horses, when he had a wedding, a birthday, or went on vacation. For five years, two while he was working and three after the Ford plant closed, he was a sponge, and Jessie was a river training horses. The morning he found her in the stall, her big heart stopped, a mare laying in the straw next to her, his river went dry.

He was always a bit of an outsider in harness horse racing circles, which was mostly his fault. Most everyone on the backstretch got along. Racing folks help each other, but he did not grow up in the racing world. He knew it, and they knew it. They probably viewed him as an odd duck that crawled out of the woods and began to paddle around in their pond. Somehow, though, this situation made him happy.

He was a man of routine, his life a steady path, so he never understood his leap into the world of training harness racing horses. Taking a chance and risking time and money on such an odd passion was out of character. It was one of the strangest detours in his life, but his feeling of pride never faded, and he never regretted a single day in those barns or on that racetrack.

He never made money racing horses, never had a great horse, or more than two horses at a time. He always had racing dreams. Who doesn’t? But they were small dreams, and if he was honest with himself, thoughts of owning a champion horse frightened him. The challenges of his few horses were like mysteries that both filled and eased his mind. He loved the solitude at the Fairgrounds, his favorite place.

For 15 years, whispers of the track closing were in the air, but he didn’t want to believe them. Every year it was the same old rumor until it wasn’t. He cared for both of his horses as if the racetrack closing was a bad dream. There was no Plan B. There were no other racetracks around, and he was not a nomad. He had Louise, a house, a life.

His life became empty without racing and desolate without Louise. He found homes for both horses. The second buyer bought his horse trailer with the horse. A silent tear fell on his steel-toed boot as he watched the trailer carrying his horse away from the Fairgrounds.

He does not like the anger that tugs at him. His daughter, who moved to the city and different politics, troubles him. He watches television shows that feed his anger towards people and things he knows he should not be angry about, but he cannot stop. Words come out of him that sound like a stranger, but the talk shows make him feel something. The anger takes away the hurt of the empty stalls at the fairgrounds, the absent touch of Louise on his shoulder.

He aches to go back to Louise’s arms on a quiet morning. He yearns to hear the soft snort from a trotter in the barn. All gone, daughter and grandson are distant. Maybe it is time to take down the yard sign and pick up the phone.