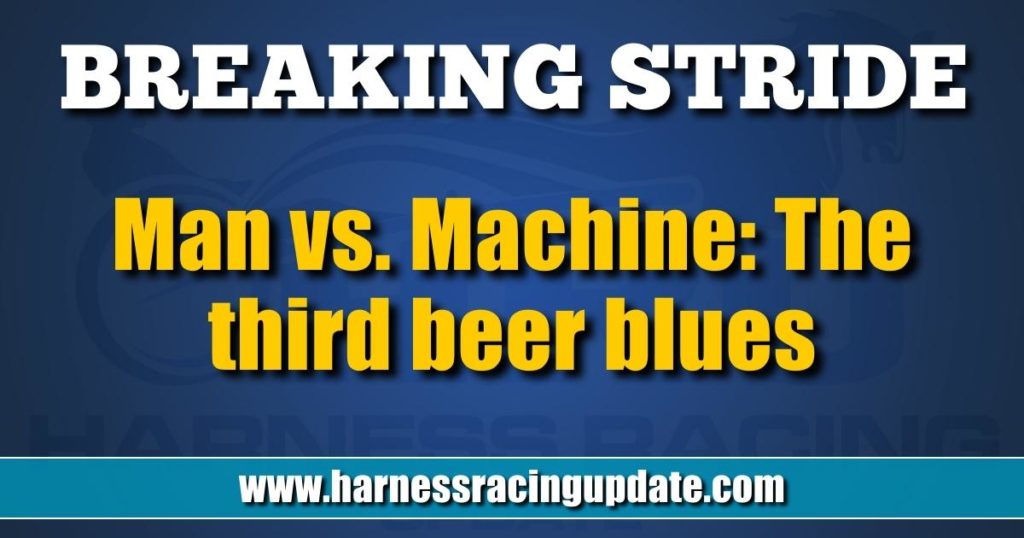 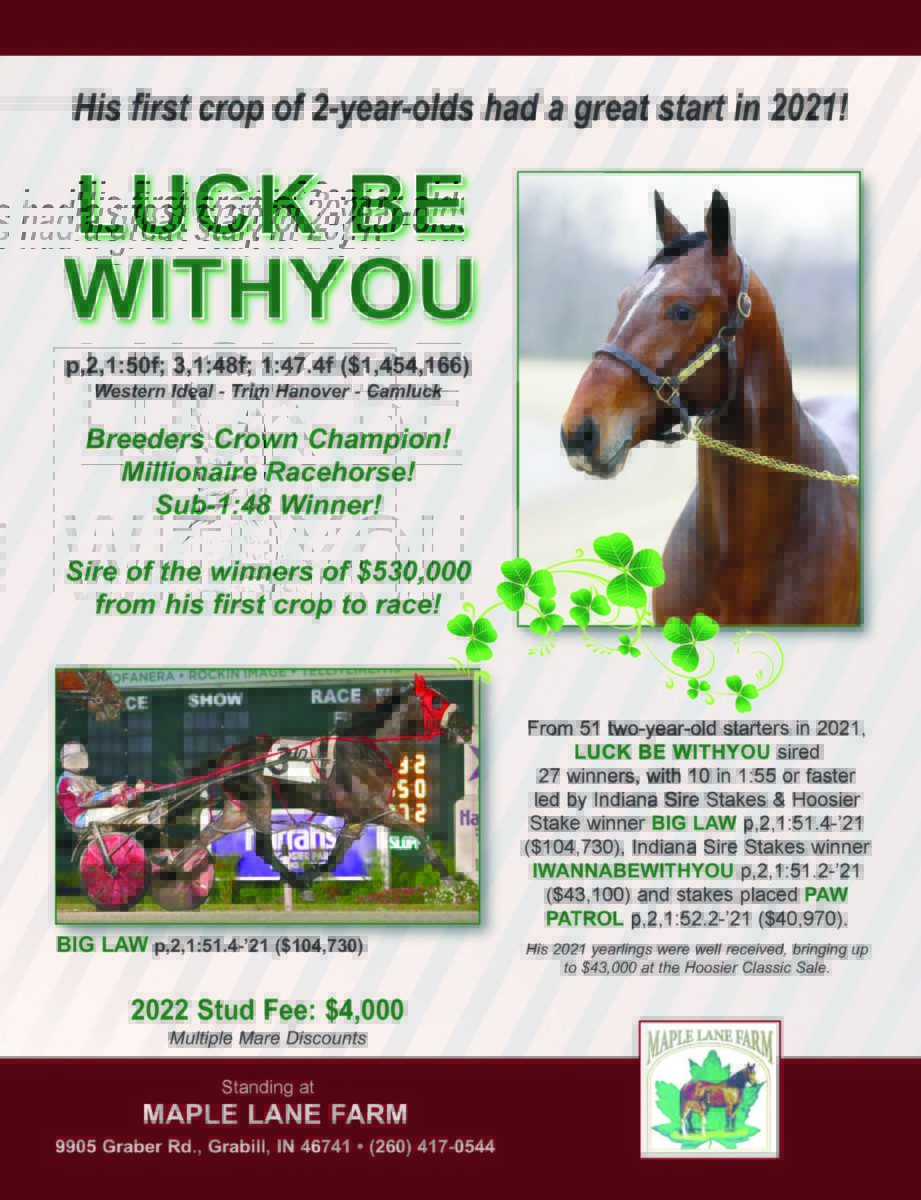 The bartender wore a clean white apron wrapped around his waist and sported a shiny man-bun. He looked like a Hollywood hopeful scrolling his phone for a call from his agent. A large woman with an explosion of black hair sat in a lonely booth working a newspaper crossword puzzle. My friend David, the smart one, was perched on the stool to my right. We were the only people in the hotel bar as the clock ticked toward midnight.

As I admired the tinsel around the staircase of colorful liquor bottles, the third beer blues began to sneak into my brain. Looking down into my beer glass, I said, “The world is changing so fast it’s hard to process. It’s not just the pandemic, movies, magazines, horse racing, bowling leagues, baseball, stuff I enjoy all feels prehistoric. Politics, sports, gambling, medicine, everything is a whirlwind where I feel ten steps behind.”

He nodded. “Not to mention artificial intelligence, which is a frightening game-changer. The power of technology is transforming our societies, not just in advertising but our neurochemistry. AI knows what buttons to push and how to push them. “

I shook my head. “I read an article about an experiment where artificial intelligence wrote fictional stories where readers could not tell if the author was real or a computer. That’s creepy.”

He gave another nod and then continued to depress me, “Deep analytics and AI have already infected sports. Major league baseball has slashed the venerable scout with people who analyze data, and soon the data analyzers will delegate the analysis to AI. This data will affect the games themselves. It’s only going to get worse. Nobody knows exactly where this is all going.”

“Of course.” He paused and asked, “Where does most of the money that supports your sport come from?”

“What kind of gambling?”

He was getting fired up and answered his question, “The foundation of your sport is pari-mutuel wagering. The first part, pari, means – to bet. The second word, mutuel, means mutual, experiences done by each of two or more parties toward the other, a partnership or an understanding between people.”

He took a sip of his Heinekens and kept rolling, “Who do you think will find the best wager? Who will place a wager at the last nano-second? Who will squeeze humanity out of pari-mutuel? Do you want to know who the who is? I will answer for you. Artificial Intelligence.”

I mumbled. “I see your point. When machines take over, the notion of pari-mutuel wagering is stupid.”

“The scenario of battling a machine IS stupid. Seriously, would you sit down and play a chess match against an unbeatable machine – for money! The bottom line is that AI can predict the outcome of a horse race with an algorithm much more efficiently than a human.

I sighed. “That takes the fun out of betting and runs contrary to everything we think about in horse race handicapping.”

“Trey, this technology sounds like science fiction, but it is real, and it is dangerous. Apple, Amazon, Netflix, Disney, all of them are gathering data. Algorithms make many more decisions every day.” He swiped his hand and said, “Take this bar. When algorithms take over, there will be a new name, a new décor, targeted advertising, a new menu, smaller staff or possibly no staff, and other changes.”

I asked, “What would the maniacal machines do to standardbred harness racing?”

“Dump the word standardbred. What the hell does standardbred mean to the normal person? Plus, the word harness has a negative connotation.”

“What would AI brand us?

“I don’t know, something like…um…The American Trotting Horse Society. Words that are positive and would increase searches.”

“Hey, a guy named Eric Cherry suggested we use the term trotter to give us some distance from all the problems thoroughbreds are having.”

“Brilliant idea, a simple step that could have positive ramifications.”

“I don’t think Eric used artificial intelligence to put it on the table. I also noticed that nobody picked up his idea and turned it into action.”

“AI would tweak and tweak. It never stops. After changing the name, it would move to things like the naming of racehorses. They would suggest names that had the possibility of doing work. For example, it may be fun and nostalgic to name your trotter Uncle Vic’s Memory. However, Acura TLX, or Avenger Eight, holds value for business purposes.”

“AI would restructure races and wagers and schedules.”

I sighed. “People feel the same in our tiny little corner of the sporting world. Things like the names would meet resistance. It would take a study group and five clans having a pow-wow. We don’t have a structure with a hammer to insist on changes. Using Artificial Intelligence for change such as setting takeout’s, scheduling, or major redesigns in this sport would be like selling Exitor Rocket rides to the planet Zordon.

“Nice names. Did you make them up?”

“You want to get more depressed.”

“The time is already here when AI could spit out data for race schedules and write races. The frightening part is when the humans who pose the questions become incapable of understanding the answers.”

“Is that good or bad? Should we kill the machines before they kill us?”

He picked at the label on his beer bottle and spoke slowly, “I’m not sure, but keep your hammer handy.”