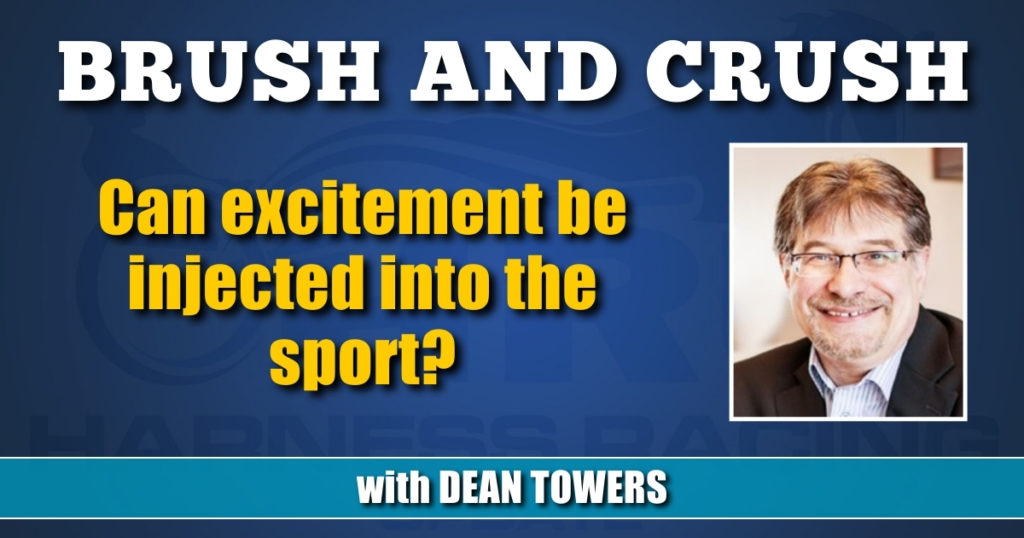 Can excitement be injected into the sport?

In the last 50 years, the length of a Major League Baseball game has increased from two and a half hours to three hours and 11 minutes. In 1980, about 12 per cent of trips to the plate ended in a strikeout; in 2021 it’s about double. Incredibly, the time between batted balls has reached four full minutes.

“What comes out of our research is that fans want more baseball in the baseball game,” says Morgan Sword, the league’s executive vice president of baseball operations.

“To me, the root cause is the rules,” says Sword, “the dimensions of the playing field, the equipment, the essence of the game.”

Changing the rules of a game is a minefield; perhaps even more so in a sport with so many purists like baseball has. But MLB Commissioner Rob Manfred has not shied away from it, believing the game has been hacked through great coaching and smart analytics and it needs to be addressed. Some of what’s been tried or proposed to reverse engineer the hack is frankly quite radical. This includes making the bags bigger (to encourage steals), moving the pitching rubber back one full foot, using “Trackman” to call balls and strikes, and allowing a player to steal first base.

Because most of us would consider such changes heresy, the MLB didn’t implement this in Yankee Stadium or Fenway. They needed an incubator; a Menlo Park or Bell Labs, and they found it in the Atlantic League. The players and team owners were brought on board, a deal was signed and away they went. Thus far the experiments show some promise.

Over in our sport, harness racing has also been hacked. It’s a speed game with fancy bikes and good drivers in horizontal contortions making the front end unassailable (especially on half-mile tracks), and 1990’s movement during a race unrealistic. This has resulted in plenty of grumbling from fans, while bettors are chased to the exits with short-priced favorite win percentages reaching the troposphere.

To combat this, people like John Campbell have worked on uniform rules, and just this spring the Meadowlands created a committee designed to explore how to make the races more competitive. Both initiatives showed promise; however, is it biting off more than can be chewed? Experimenting at the highest handle harness track in the world with stakes purses is probably not optimal. And John Campbell is a magician in a race bike, but herding cats in a multitude of racing jurisdictions is like steering Life Sign to Jupiter.

I wonder if there’s not a simpler solution. Why can’t harness racing copy Major League Baseball and find a place to try new ideas?

Take for example Georgian Downs near Barrie, ON, whose claim to fame coincidentally was “Xtreme Racing Day” held several years in a row in the early 2010’s. It, like many slots tracks, has lower handles, but it does attract good horses, trainers and drivers. It’s a professionally run five-eighths mile racetrack.

Can ideas to hopefully improve the game be experimented with at such a place? With Ontario Racing under a tight knit government structure and power sharing system, it does not seem overly naïve to think this possible.

Changing the sport of harness racing is difficult. It’s spread out, and there are many fiefdoms to get on-side, but if we shrink it to one track in one jurisdiction, as MLB has done, it doesn’t seem quite as daunting. No-holes racing, double-tiered handicaps, old bikes, paying the leader at the half-mile pole a part of the purse? All radical ideas. But if a traditional game as American as apple pie can experiment with something as pure as the 60 feet six inches to home plate, what’s our excuse?