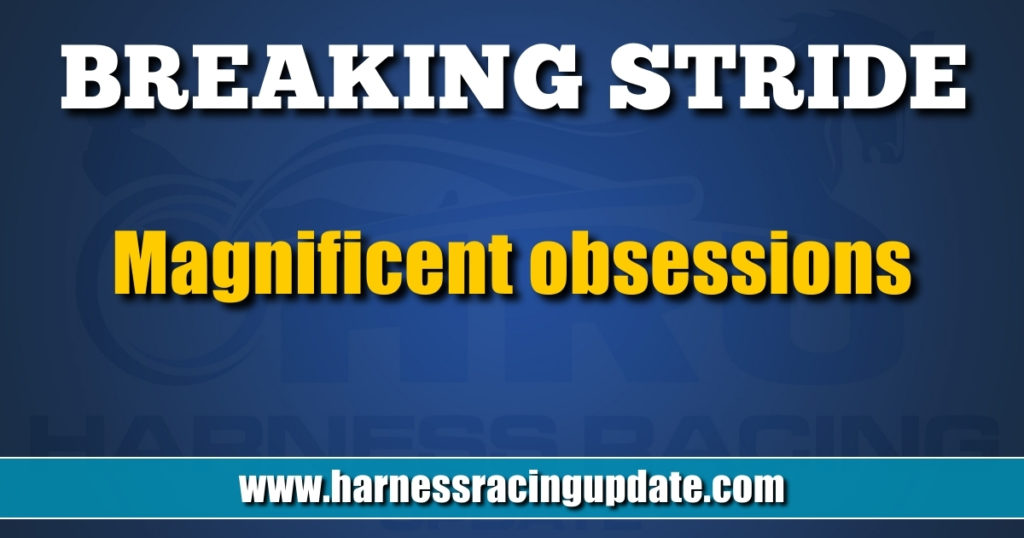 June through October, the first Tuesday of each month is vintage car night at the Rusty Nail Tavern. The rear parking lot gets roped off for rows of gleaming retro metal monsters. Visitors stroll around before or after dinner, smiling at the memories the restored cars bring. Nearing nine o’clock, the patio crowd was thinning out. I was waiting under a red umbrella table for my pal, Shoes, to lock up his Black 1950 Oldsmobile ‘88.

We both knew that locking up his car was a ruse. Shoes needed a few minutes to jump inside his pride and joy to smoke a Marlboro cigarette. Shoes is a walking contradiction. He looks like a motorcycle club goon prototype, beefy, big belly, head-bandana, and bushy beard. He is the operator of a family-run nursery, the kind with plants, not kids. He is a soft-spoken guy who is exceptionally liberal in politics.

His real name is Seth Hughes. Seth, his cousin Peter Hughes, and I have been friends since we met in the seventh grade. Mister Phillips, our homeroom teacher, always wore a vest. Unfortunately, he had either a drinking problem or a speech impediment. Every morning as Mister Phillips took attendance, he slurred the names of the cousins. P. Hughes became phewws, a name we quickly switched to Stinky. S. Hughes remained Shoes.

When Shoes returned, I sighed. “Gotta be a hassle being a smoker these days.”

“A nightmare, I’ve cut down to half a pack, plus I get plenty of daily exercise in while I look for places where I won’t get smoke shamed.” He sighed, “Smoking is like restoring cars, an expensive habit that’s hard to shake. So how are your horses doing this year?”

“If Mister Phillips were grading my harness racing adventures this year, he would give me get a D minus. In racing, this is the time of year folks in my game reload with new dreams at yearling horse sales. I’m in the market right now.”

“Nah, we enjoy our hobbies. I gravitate to people with unique ones.”

“That, and weirder stuff. I took a sip of my beer and leaned forward. “This no joke. I know a guy, who for some reason, got obsessed with some odd operetta from way back in cowboy times. The name of it is The Ballad of Baby Doe or something like that. There are very few people in the world who know about this operetta, but he is one of them. He knows everything about it, and I mean everything. He arranges trips to be there any time it hits a stage or a coffee shop. He gives presentations and keeps in touch with other Doe-heads across the country. They are like a mini-cult.”

“What the hell is an operetta?” Shoes asked.

I shrugged, took another swallow of my Coors, and said, “Another guy I know is obsessed with finding fossils, studying fossils, displaying fossils. He has been at it for years and years. I just spent a few hours with him last week, and he got rolling on his rock hunting. He is all excited about his annual trip in search of trilobites. He drives across the country, solo, to Wyoming to ‘Break Rocks.’ Then, he will load up his van until the axles bend, drive them home and chip away at them all winter.”

Shoes stroked his beard and asked, “Are your harness people nutty like that?”

“Some of them. It’s fascinating to watch and talk to obsessed people. I know a few who are like savants in horse pedigrees. We get these enormous catalogs for yearlings going to auction, I mean huge books with hundreds of horses for sale. Every horse has a family lineage, and some folks know those equine families much better than they know their own families. The amount of knowledge these pedigree people retain in their brains is awe-inspiring.”

“When does a person cross the line between hobby and obsession?”

I shrugged again. “Probably when you get so deep into the weeds that you breathe it. You go to sleep thinking about it, then you wake up thinking about it, and then you think about it all day. Like I said, I know several people who have obsessions with harness racing.”

He asked, “Do you think that’s a good thing or a bad thing?”

I paused. “A good thing. Take your Oldsmobile out there. How many years did you work on it, scrounging parts, painting, and all the stuff you did since you had the rusted carcass dumped in your driveway?”

“Umm, maybe six years. Of course, I always got a few more cars in progress and always one waiting in the wings.”

“And how much money you got invested in the Olds?”

Shoes took a pull in his Miller Lite as he calculated, “When he set the glass down and cleared foam off his beard, he said, “Thirty, forty thousand.”

“And if you sold it tomorrow, what would it bring?”

“So, you worked and fussed over this project for six years for nothing. Do you regret it?”

“Me and harness racing is the same thing. Maybe live animals are a little riskier and less hands-on for an owner, but the thing is, we aren’t sitting around watching Wheel of Fortune and Naked and Afraid. We are active. Dude, we are dreaming and scheming and doing.”

Shoes held up his glass, “Hell yeah, my good man. Who cares what others think.”

I clinked my glass against his and said, “I’ll admit it. I lay in bed thinking about the races, the sales, and the thousand other things that go into the harness racing.”

Shoes was getting into this, “And I wake up and start searching for an original right fender for a 40 Packard before I have my oatmeal. After I turn on the sprinklers and begin to weed petunias, I’m thinking about buying a piece of junk ‘48 Ford Truck off a farmer and making it mint.”

My raised voice caused a few heads to turn.

I lowered my voice to a whisper and said, “We may have crossed the line.”