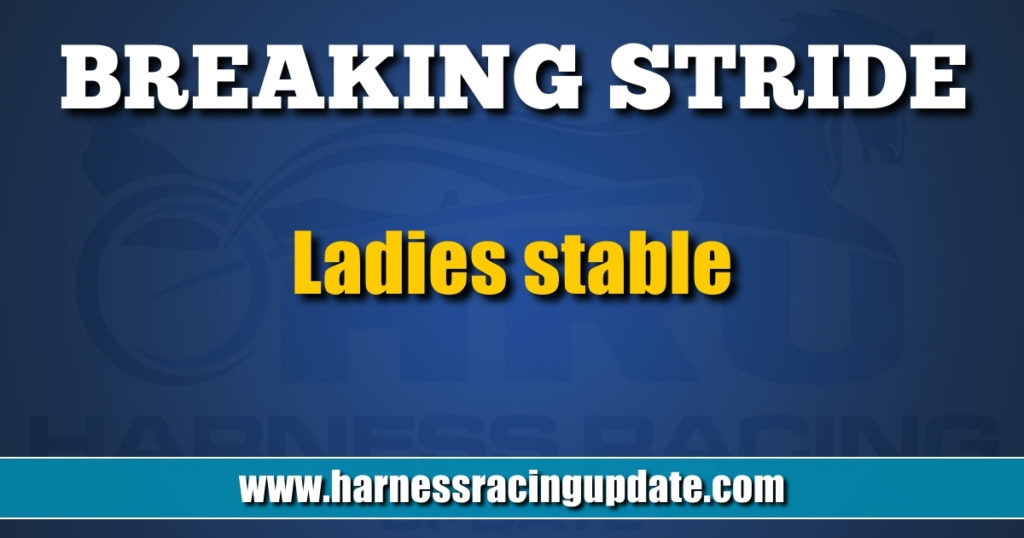 The following is true.

Jimmy the Slovak received the troubling diagnosis with a mixture of fear and resignation. As he walked toward the hospital parking garage, his tennis shoes squeaked against the shiny floor tile in the hallway as percentages and procedures swirled in his mind.

On the sixth floor of the parking garage, he set the manilla envelope filled with prescriptions, appointments, and instructions on the passenger seat of his Subaru. With a sigh, Jimmy rested his forehead against the leather steering wheel.

A few days later, he dodged a bullet. His diagnosis was revised, the illness was a problem to monitor, but not a death sentence. I do not know if this health scare inspired a brilliant plan or was the tipping point of putting the plan into action. I do know it is a beautiful thing.

Jimmy’s friends seem to stick like bubble gum to the bottom of a tennis shoe. High School chums, racing friends, girlfriends, we all seem to last. All of us love Jimmy. When he told me that he bought a baby horse at an auction and sent it to a top trainer, I wasn’t surprised. Although I was an infant in the racing world, the vocabulary became more familiar, along with the day-to-day events/decisions in a horse owner’s life. I also knew that most years, Jimmy raced a harness horse or two.

Still, I was confused. My thinking was that Jimmy wanted me to invest in a percentage of one of the baby horses he buys each year, something I may well have done, given my growing fascination with horses and harness racing. I misunderstood. He reported that he was putting together a “Ladies Stable,” and I would be a member. I would receive a percentage of each check the new filly trotter won on the racetrack, but I would not pay a penny.

I did not think Jimmy was serious. When I asked why he was offering the gracious gift, he said, “Because I have been lucky, because I can, and because I want to.”

There was nothing official, no written contract. We, The Ladies Stable members, did not need to apply for licenses or join organizations. To the rest of the world, Jimmy was the sole owner and paid all the bills. He would cover the staking, training and have his name on the paperwork. Those of us in the Ladies Stable would be not so silent partners.

Early in the year, there is not a great deal to report on a yearling in training. Our Ladies Stable, there are five of us, received reports of the horse’s new name and how she was progressing. Some of us took trips with Jimmy to meet the filly and watch her jog. And in the mail soon after Christmas, we each received a package with matching blue hoodies that read, “Shhh… I’m only talking to my horses today.”

At first, Jimmy’s little project did not seem real. Honestly, I rarely thought about it. The filly might not even race, and the episode would be a fun footnote, a nice gesture. Early on, the adventure was primarily words and wishes.

The calendar turned. Reports on the filly were promising. The first qualifying attempt did not go well as the filly made a misstep and broke stride. The second qualifying race was a different story. The filly qualified, and the adventure became more real as we watched on Jimmy’s colossal flatscreen. The Ladies Stable filly made it to the races.

Our hearts began to beat faster, and our interest grew. The filly was going to the races, and the first effort for purse money would be in the Buckeye Stallion Series for $17,500. The days ticked down to the big day. Three ladies watched in person as the others watched glued to their iPads. The Lady’s Stable filly finished fourth, but from our reactions, she may as well have won the Hambletonian.

We were giddy with excitement. But in racing, things happen, not always good things.

The Ladies Stable filly did not train well the week following her first race. After examination, the diagnosis was EPM. The young filly received a few weeks of treatment, then returned to the racetrack, where she struggled. Still not herself, she needed a few more weeks of time and medicine. She improved and went back to a race at Croton Fairgrounds. We all watched as the filly sat patiently in third place for most of the mile. Then coming down the lane, she ran down the leaders and WON!

The Stable was back in business.

Our Ladies Stable filly managed a third in the next race, but she still was not herself. It is beginning to look like she will need a year of growing and recovery, or she may be sold and wind up in other hands. This filly’s future is uncertain. There are no guarantees in the racing game, except one thing, this newbie will continue to share Jimmy’s passion and excitement for harness racing, and five lucky ladies will never forget this season.