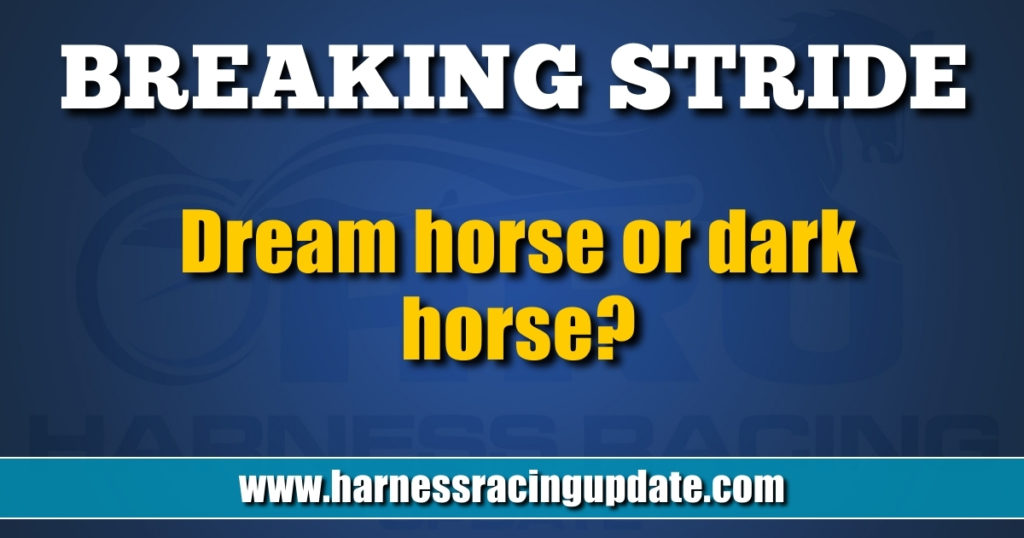 My pal asked, “How did your first post-pandemic date go?”

“Don’t tell me you jumped back into the dating pool with a married woman.”

“Nah, Maddy’s divorce was 10 years ago. She dumped Leonard Jones but kept the hyphen. We have tangoed several times through the years. We figured this would be practice for real dating with strangers.”

“Madeline Layton-Jones, her name sounds like she should be a Lady-in-Waiting on Downton Abbey.”

“She’s a cashier at Piggly Wiggly. She’s an interesting person until she has one of her bipolar days where she loses tolerance for my tomfoolery. Last night we met at an outdoor café. We sipped coffee, munched muffins, and then, even though it began to sprinkle, we popped open umbrellas and took a stroll around the square.”

“How charming, very civilized,” he mocked.

“Everything felt strange, but a good strange. It felt like we were back in the Victorian era. We made eye contact and talked in complete sentences about the effects the recent plague might have on survivors. There was minimal touching andstrict manners.”

“Don’t tell me you took a carriage to the palace and listened to a violin concerto?”

“No, we went to her place. Madeline always goes to the Cleveland International Film Festival every year. She’s taken me a few times through the years.”

“Yeah, it was the second year in a row the theaters were closed. They try to keep the film fest flame burning by showing films online for the scheduled 10 days. People can buy a movie ticket for a movie online and get a code to watch the movie for 48 hours. It’s not the same cinematic experience, but it is better than nothing. Maddy picked the film.”

“Wales. Since it’s part of the United Kingdom, it was in English, and there were no subtitles. Madeline, bless her bipolar heart, picked a movie about horse racing. The title is Dream Horse, a full-scale movie with big stars likeToni Collette and Damian Lewis in leading roles. Somehowit wound up on the film festival trail.”

“And your review?” he asked.

“Five stars. I was surprised. Movies about horse racing tend to be predictable. The plucky longshot from nowhere beats the odds and races to a championship overcoming obstacles. This film has all of that, but a few other ingredients made it more satisfying.”

“Nah, other things I like. Based on real events, the plot is about a weary, bored, hard-working housewife who buys a broken-down broodmare and forms a syndicate from a motley group of townspeople who don’t know squat about racing.”

He smiled, “Didn’t Trey perform that role a couple of times?”

“I did. My new owners were not as colorful, and we did not have a soundtrack, but the ownership road was an interesting slant for me. The housewife finds people to pitch in a few quid every week, a foal is born, grows up, she finds a trainer, and they head off to the races.”

“And you didn’t find this trite?”

“Not really. The message for me was about people worn down by life who find a reason to rise every morning. Their ownership of the horse and their involvement in racing helps shake off the cobwebs from their lives. Sure, the owners’ portraits were a little cliché, I would have liked things a bit grittier, but the movie worked. It piqued my interest.”

“You know how you google some films after you watch them to see what’s up?

“I found a documentary titled Dark Horse, The Incredible True Story of Dream Alliance,the same story told as a documentary made the film festival rounds a couple of years ago. Listen to this review:

On its surface, Dark Horse is the story of Dream Alliance. This Welsh thoroughbred racehorse unexpectedly rose to the top ranks of the sport during a slow-burn career marked by a handful of injuries and even a brush with death that will wring buckets of tears out of even the most cold-hearted audience member. But while Dream’s career is the stuff of uplifting blockbusters, Dream’s entire existence was borne from the unique idea that racing didn’t have tobelong to the wealthy and powerful and could be infiltrated by a handful of scrappy outsiders with a big, well, Dream.

Dream Alliance may be the star of “Dark Horse,” but the film’s hero is Jan Vokes, a small-town barmaid who spent her youth dabbling in animal breeding (dogs, birds) and who happened always to love horses best of all. Not deterred by horse racing’s status as an exclusive, expensive hobby, Vokes gets it into her head that she should breed a racer and get her whole town to help. Osmond’s film follows Vokes’ idea from its earliest inception, carrying it through to acquiring the future horse’s mother, Dream’s birth, and his entire, often wild, racing career.

The syndicate that ultimately bred Dream Alliance and the so-called Alliance Partnership was built on simple arithmetic: With 30 members paying out £10 a week, Dream could receive suitable training and care. But while the numbers that fund Dream’s professional career areeasy to parse, the emotions that fuel the owners’ personalities are harder to track. For Vokes and her husband, along with Howard Davies, one of the few owners with any experience in horse racing at all, what starts as a bit of business proposition soon turns into something much more.”

He asked, “So if racing fans or anyone is interested in the real-life story, they can watch either a documentary or the big-screen version of the same horseracing story.”

“Yes, if they can find them. Without Madeline, I would have missed them.”

I nodded. “Laughing, smiling, lumps in our throats, cheering, and heckling. It was just like old times.”