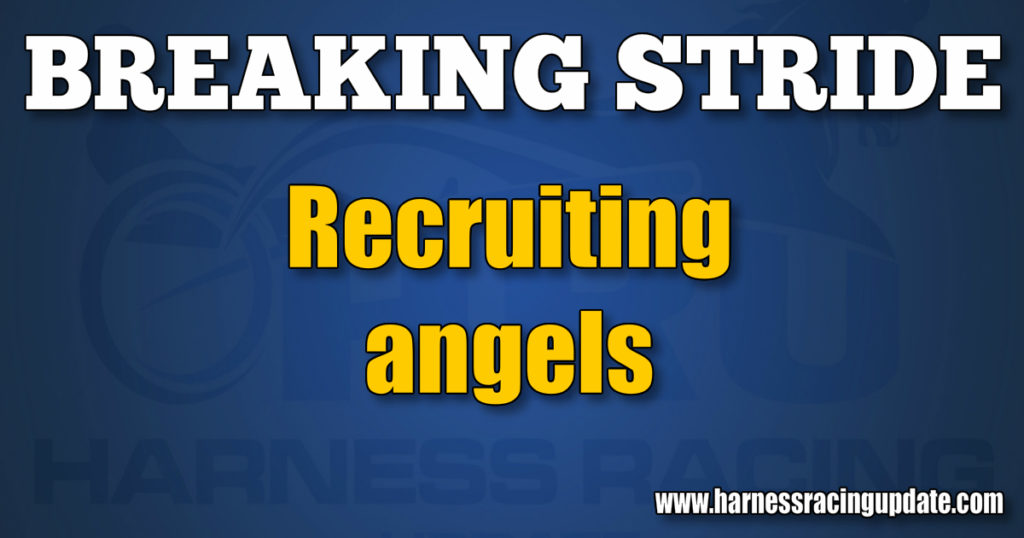 As we walked across the 18th green of theFore Horsemen Golf Club,my pal David reached into his pocket, pulled out a large coin, and flipped it to me. I caught a $20 gold piece.

“And you didn’t lie. You need some social distancing from that golf swing. Your backswing looks like you’re harpooning a whale, while your front foot moves like a Tango dancer.”

I tried to hand the coin back to him, “Use this for golf lessons. That wasn’t gambling, it was a heist.”

He waved me off. “Fair and square, five strokes each side.”

Examining the coin, I asked,” Is this thing legit?”

“It’s a double eagle. I carry a few in my bag to pay off golf gambling debts. They stopped making them in 1933. I invested in a roll of circulated 1932’s.”

I studied the coin again, “What’s this worth today?”

“That one’s not in great condition, it has a common mint mark, so it depends on the market, maybe a grand.”

I took a moment to think of something to say, “You know, of all the sports I gamble on, golf is the only sport where I’m in the black.”

“A few, and I’ve caddied for pros.” I paused, then added, “Golf is different inside the ropes. Some of the young pros are playing on lower-tier professional tours because they are smarter, not necessarily better players.”

“How so?” He asked as he unzipped the large pocket of his black golf bag and began retrieving his phone and wallet.

“Some players find people to believe in them, people willing to invest in them, curious people who want to follow the player’s ride. Following a player is easy these days. To tell you the truth, I think some people, especially young people who want to play in the harness game, could take some lessons from these young golfers.”

“Put some flesh on that bone.” He said, tugging off his golf glove.

I slipped my putter into my bag and said, “Imagine a young person who has paid their dues in harness racing, let’s call her Samantha. Samantha began mucking stalls in her teens. She graduated to jogging horses, then paddocking horses, and maybe had a stint as the second trainer. Samantha found a few friends and relatives to trust her with a yearling or two, but horse racing is a hard game, a game of numbers, and the money and relatives ran out.”

I nodded, “Samantha is determined, though. She believes in herself and is entrepreneurial. She is not going to sit around and hope an angel taps her on the shoulder and places a huge check in her hand to buy top-end yearlings. She decides to attempt to follow the road of plenty of golfers trying to play their way onto the big tour.”

I nodded, “I think The Stable is a great method of getting investors involved in buying and racing young horses. The concept I’m talking about is similar but different. Sponsors don’t select and invest in a horse. They invest in a person. Samantha and her three-horse stable. She ekes out a living while attempting to establish herself.”

He said, “Finding those investors might be a challenge.”

“Sure, but it’s a lot easier in the cyber world for Samantha. She could phish in new waters. Social media has unlimited doors for people to knock on. There is a big world outside of harness racing. Look at this sample investor pitch from a golfer that landed on the radar screen of a person a few years ago, a retweet. I handed him my phone and directed him to this link.

He handed my phone back.

I continued, “A similar pitch would be a good idea for our Samantha in the harness racing world, a person who believes in herself and is looking for investors. Simple as that. She can set it up any way she wants. Imagine she tries to sell a hundred shares at a thousand dollars per share. She will make a budget that details how she will purchase three yearlings to race at two and three. She will regularly report to shareholders on zoom, and she will send monthly reports.”

“You think anyone would purchase shares?” he asked as he drove the cart towards the clubhouse.

“They do in golf. These kinds of contracts with fledgling golf pros number in the thousands. Listen to the words of a guy who bought into the golfer’s post that I just showed you.” I read off my phone.

“The concept of buying shares of a professional golfer had a natural appeal to me. Financial planners always stress how important it is to diversify your portfolio. What’s more diverse than investing in a British golfer you’ve never heard of? I found my player online.I’d never come across such an opportunity until I happened to see a retweet of a tour pro named Dave Coupland. Dave was looking for investors in himself, and I was intrigued.”

“I read Dave’s bio on his website. Buy low, sell high is all I could hear as I read Dave’s resumé. “I WIN, YOU WIN!” seemed like a pretty good deal to me. So why would this golfer/commodity offer up a cut of his earnings? Because being a tour pro is ridiculously expensive, and often, this is the only way to make the dream of playing golf for a living feasible.”

“It’s common,” Coupland said of players selling shares in themselves. “A few guys I know did it before, and I discussed it with them and thought, why not give it a shot?”

“Why not give it a shot is also what I thought when I saw a seemingly reasonable price per share. And once I let the idea creep into my head, the fear of missing out on a good bet that often fuels gambling decisions took over. I needed a piece of the action.”

I asked David, “Why can’t this be transferred to young harness horse trainers? Why can’t Samantha use social media and hustle up investors to invest in her small stable, especially investors who might not know much, or anything at all, about harness horse racing?”

David said, “The money part could get dicey.”

“I thought the same thing, but these young golf pros offer investors a signed contract, very detailed, and very specific. Coupland set up a budget that included entry fees for tournaments, transportation, hotel bills, equipment, food, caddy fees, etc. And at the end of the contract, Coupland tallies up and divides all his tournament earnings and deposits the purse money into a separate bank account. The contract is in-depth and official. These contracts are not unusual in other sports.”

David said, “There’s a lot of variables in horse racing, plenty of decisions to make.”

“Not for investors. The deal is the investor pays the money and watches the stock rise or fall. They don’t have a say about what horses are purchased or where they race, that’s Samantha’s call. Here’s another example from the investors’ POV.”

I read some more.

“As an investor, it’s not like I influenced his schedule or any club selection, but I got excited each time Dave put himself in contention, and even a little proud whenever he earned a paycheck. And I can only imagine how exhilarating it would be to watch Coupland come down the stretch of a tournament in contention.”

David said, “Wannabe golf pro, or wannabe top harness trainer, the investor/angels are backing a living, breathing, HUMAN long-shot. That is huge. And a trio of yearlings in her stable would push up the odds that new investors would see at least some action.”

I nodded, “Usually, these contracts state that anycash the player wins goes toward paying off the investors first. Earnings above the original investment get divided among the golfer and investors 50/50, but the contracts vary.”

“It is a social investment, sort of an offbeat experiment.” He said.

“For sure. Most investors probably accept that they won’t see all of their money again. The math will show that young golfers or young harness horses don’t make enough to pay back their backers–at least not in full. They are investing in a human being playing a difficult sport. It’s a chance to follow a dream.”

I could hear the excitement in David’s voice when he said, “And in these times people may be looking for diversions. It’s an opportunity for new people to find your game. They could digitally get to know Samantha and other investors and learn a unique sport in more detail. The Internet, Twitter, and social media would allow Samantha to offer a hell of a fun ride to her investors.”

I slipped the gold coin in my wallet and grabbed my keys, “Yeah, Samantha could make lifelong friends, a network of future owners for when she goes on her own. And most importantly, she could get her career off the ground.”

After we hoisted our golf bags into the trunk of the Lexus, he turned and asked me, “What are you going to do with the coin?”

I sighed and said, “Well, if it’s worth a grand, maybe I’ll invest in a Samantha.”