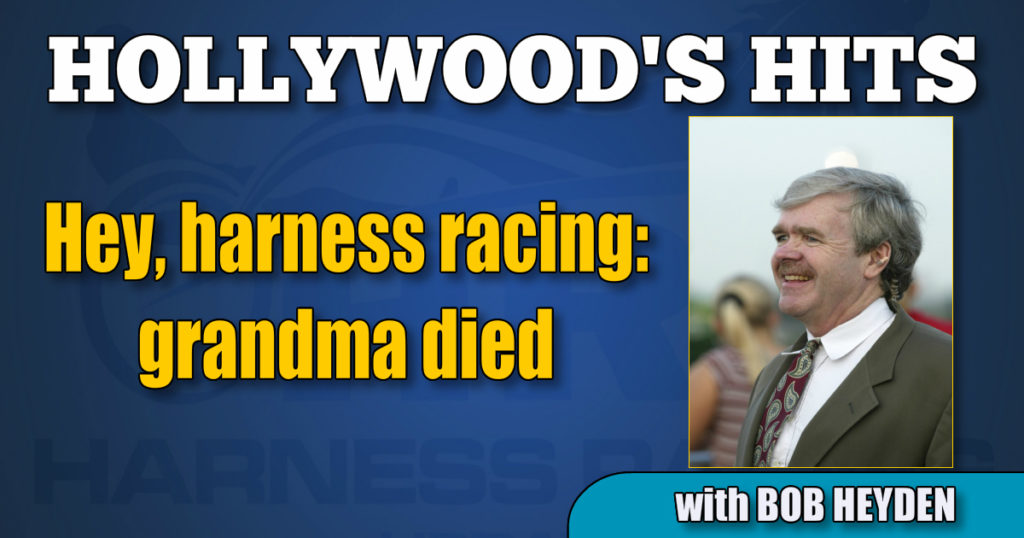 The following is in two parts. The first part happened, the second part is now upon us.

Billy was just 5, maybe 6, when he got his first $100 bill for his birthday from grandma, who lived far away.

At 6, 7 and 8, it continued, like clockwork. No matter his behavior during the year, he got his $100 each and every year.

His parents made him spread out his spending, but no matter, $100 is still $100. And besides, the other kids in the neighborhood were only getting $5 and $10 bills.

At ages 9, 10 and 11, more than one friend, or parent of a friend, inquired as to why so much for someone so young.

Billy got more than his share of stares and not-so-friendly looks. No matter. His bike was new and his toys state of the art.

By 12, 13 and 14, Billy no longer asked WHY. He already knew WHEN he got his money and that was all that mattered. He was now a teenager and had long convinced himself that he ‘deserved’ it. His parents told Billy to tell his friends that it had been discontinued, but kids know better than that.

“Oh, no! What about my money? Is there and aunt or uncle who can pick up the slack? I’ve been COUNTING on that! “I’d even take $50 in a worst case scenario,” Billy said.

His mother was clear.

“Billy, she’s gone, and so is your check every year,” his mother said. “Did you think she’d live forever?”

This takes us to June, 2020 and the sport of harness racing — you know, the sport which has relied — often heavily — on financial aid since 1985.

Simulcasting began in 1983, was declared unconstitutional, then returned in early 1985 and was here to stay. ALL tracks lean on this income, many would not be operational without it.

Slots got up and running in 1996 at Dover and right after that in Toronto, and then in the fall of 2006 at Yonkers. With the exception of the Meadowlands, slots have been harness racing’s rich grandma — and the most generous one.

Supplements are not as common but oh-so-lucrative. From 1998-2010, Atlantic City paid $118 million to the Meadowlands to NOT have slots. ONLY in Atlantic County.

Sports betting got underway in July 2018 and is now a raging inferno in the Garden State — and a helpful hand in a few others. This is probably the wave of the future and one the sport can attach itself to on the hip of this runaway locomotive. The sky is the limit here.

Simply put, every racing jurisdiction has had an “S” on its chest and some more than one.

Now we’re three months into a pandemic never before seen by anyone of this or the past generation.

We’re all swimming in the same pool, but this one doesn’t have any signs that say 3 FT or 6 FT. It’s the DEEP END everywhere.

Yes, harness racing, even gravy trains has to stop and refuel. And sometimes they never again leave the refueling station.

The sport may have to jump start that train.