… after all, it is the Breeders Crown

Why is the Breeders Crown called so? It could be Owners Crown, Trainers Crown, or Grooms Crown, all of which are very deserving of their efforts. But breeders get zero or minimal mention by the press at the fantastic events named after them.I admit, I am marginally biased in asking this question.

Here’s a proposal to increase the competitiveness of elimination races. The idea is ONLY the race winner is guaranteed entry into the final. Please publish for feedback. Horses not drawn in their respective draw do not enter the final, nor do they become eligible for any other draw. Thus the incentive is to finish first as no finisher, other than first place, is guaranteed a start in the final. 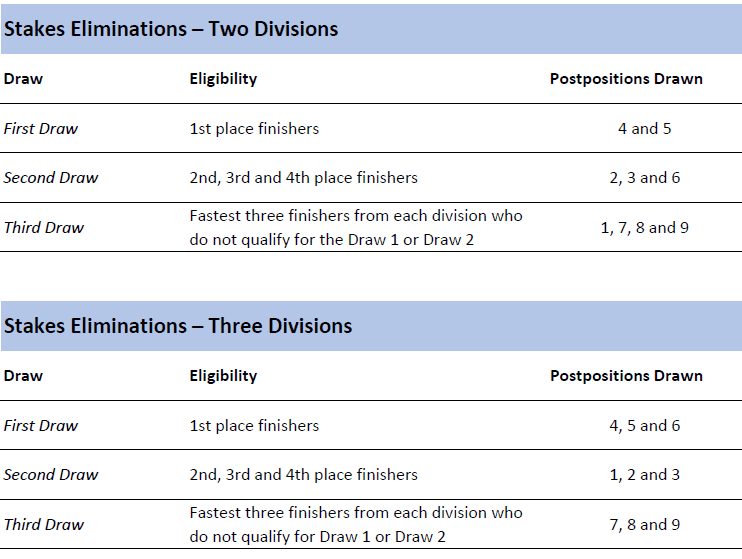 There is a rule, that in my opinion, should be changed. A horse that is on the lead that goes inside any number of pylons, as long as the horse and sulky are back on the track at the wire, should not be DQed. Since it is a straight away, there is no advantage gained! A perfect example was the egregious decision to DQ Six Pack on an extremely windy night when he had an eight-length lead.

There is a rule that horses in the outer lane must go forward. Recently, more and more, especially at The Big M, I notice horses leaving and hoping to find holes, but when they don’t find one, they just sit and wait for cover, while keeping the horse inside of them to be locked in (usually being backed up to last), giving that horse almost no chance in the race. Any driver that doesn’t move forward should be fined with suspensions for repeated occurrences. Also, their horse should be DQ’ed and placed last.