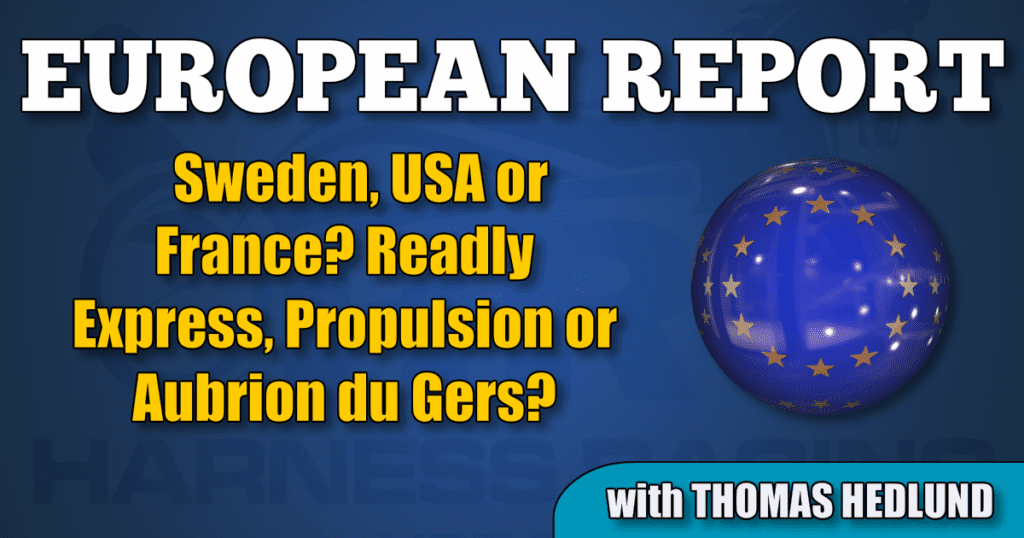 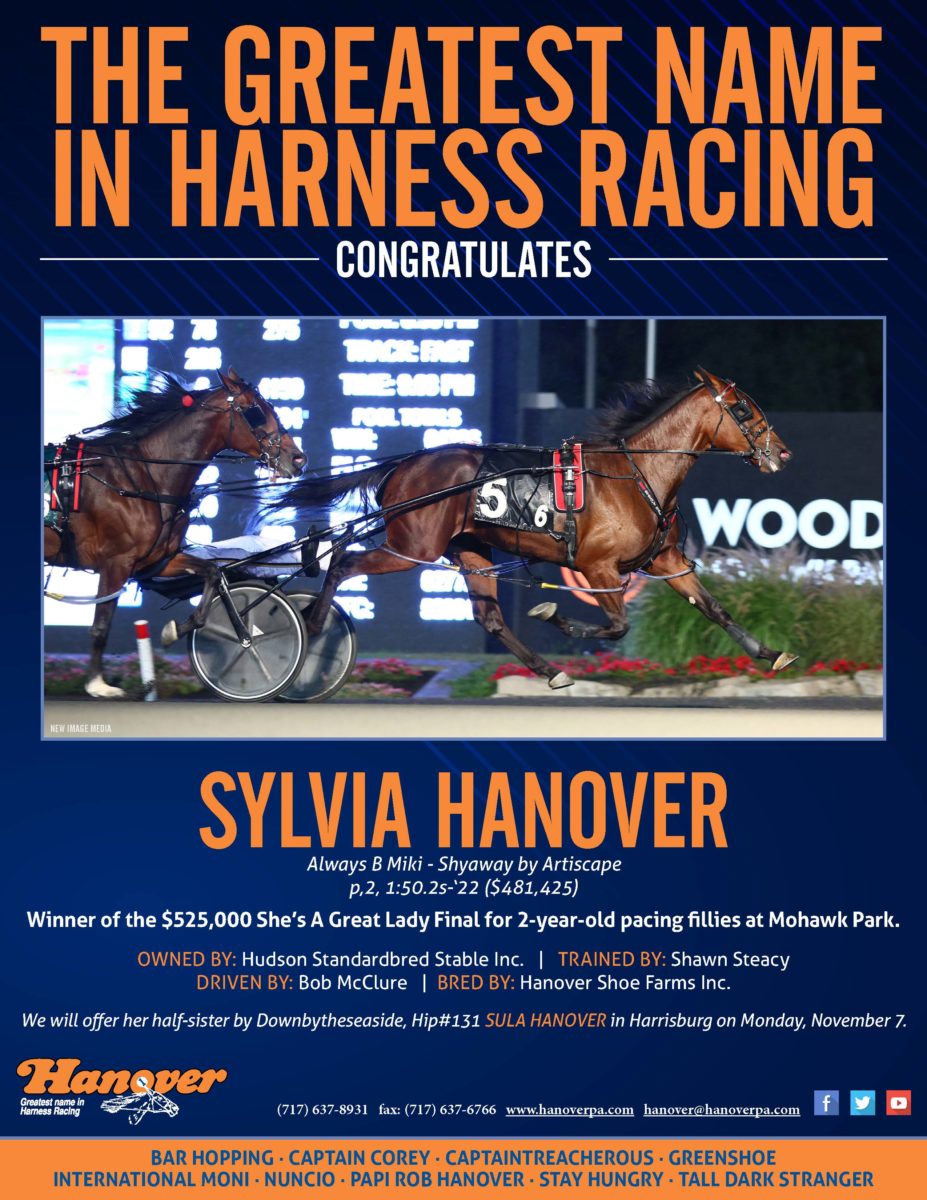 That’s the question many fans seek the answer to when the Elitloppet goes to post at Solvalla on Sunday afternoon.

The purse of $620,000 is at stake in the final heat of Elitloppet and two very interesting elimination heats will give the audience in Stockholm eight trotters behind the gate at 5.20 p.m. (CET; 11:20 a.m. New York time) on Sunday.

In the first elimination, Readly Express will be the heavy favorite for driver Björn Goop. The duo starts from post 7 behind the gate and there are several quick horses on their inside, but this heat should go to Timo Nurmos’ champion.

Åke Svantedt will make a visit in Sweden during this particular weekend and is entrusted behind Looking Superb.

And with that said, Daniel Redén counted his fourth horse in this year’s Elitloppet, since he already had Double Exposure, Heavy Sound and Propulsion set for the race.

In the second elimination, Jean-Michel Bazire’s Aubrion du Gers chases his 16th consecutive win and Bazire can’t complain regarding the post. Driver Jos Verbeeck will try his best to keep the lead from number one, while his worst antagonist Propulsion will start from post 5.

The 3-year-olds will gather around the track of Solvalla chasing the purse of $206,000 in Håkan Wallner Memorial – Breeders Course final over 1.3 miles.

The race card at Solvalla this weekend is spectacular, as usual, and this year, the 3-year-olds are fighting for more money in the purse, since Håkan Wallner Memorial also goes under the Breeders Course stake race.

Alessandro Gocciadoro from Italy sends talented Love You son Axl Rose to Solvalla where he will face stablemate Acciaio (Love You) and Lutfi Kolgjini trained Upset Face (Joke Face). Upset Face is undefeated after five races so far 2019 and seems to be something really extra.

Yannick Gingras will drive Jerry Riordan trained Classichap (Chapter Seven) in Fyraåringseliten ($103,000) for 4-year-olds where they will meet several trotters bred in the USA. I’m Your Captain, Missle Hill, Evaluate and Patent Leather all try to defend themselves against French stars Fun Quick and Fric du Chene. 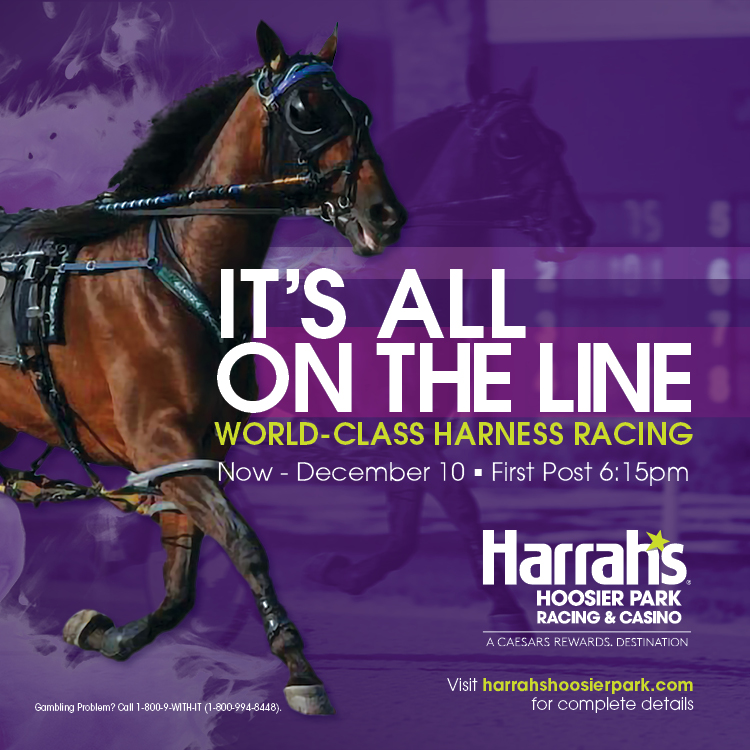