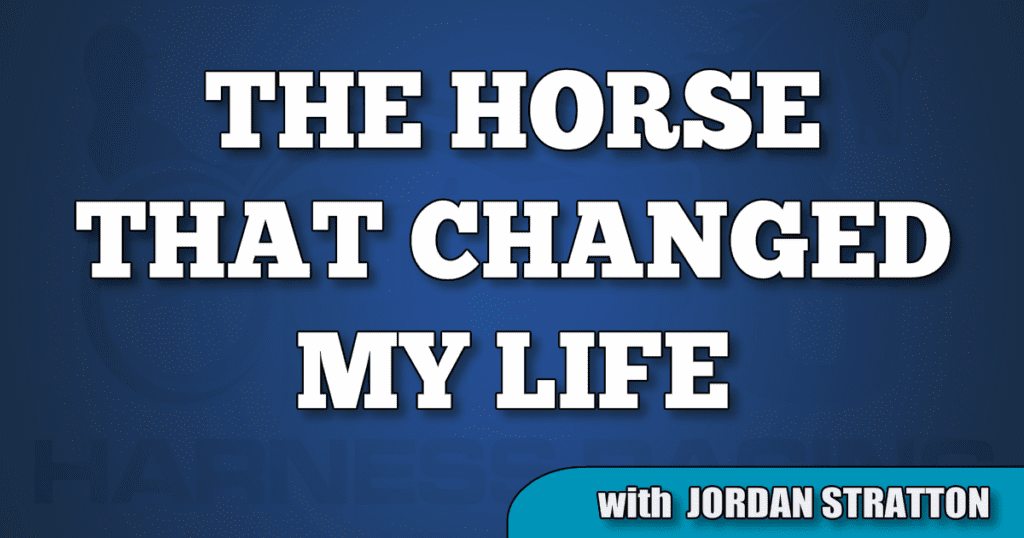 The Horse That Changed My Life: Jordan Stratton

Driver Jordan Stratton said the horse that changed his life is an obvious one — top Yonkers free-for-aller Bit Of A Legend N, who in 2016 dominated the Levy Series at the New York track.

“I was driving good horses at Yonkers, open horses, but (Bit Of A Legend A) really put me on the map. He swept the Levy, all the legs and the final (in 2016) and, ever since then, it’s been going really well,” Stratton said.

Stratton said he vividly remembers the first time he sat behind the now 9-year-old son of Bettor’s Delight out of Sokys Atom for trainer Peter Tritton.

“Pete told me that he really liked the horse and then, from Day One, (Bit Of A Legend N) did nothing wrong,” Stratton said. “He was going forward every time and he was perfect to drive. I even said — and at the time I hadn’t driven a lot of horses — that he was the best horse I’ve ever sat behind.

“He was, and still is, a dream to drive. When he first came over (from New Zealand), he was really the total package.”

Stratton said karma had something to do with him landing the drive in the first place.

“I was driving a little bit for Pete and he was also using a couple other guys. A few of them were going on the Grand Circuit and then one drive led to another and another and it was just perfect timing. I picked up that horse and then me and Pete have been doing well together ever since.”

Stratton now sports earnings of nearly $65 million in his career and is closing in on 4,000 lifetime wins.

Bit Of A Legend N has career earnings just under $2.5 million — most of that with Stratton in the sulky.