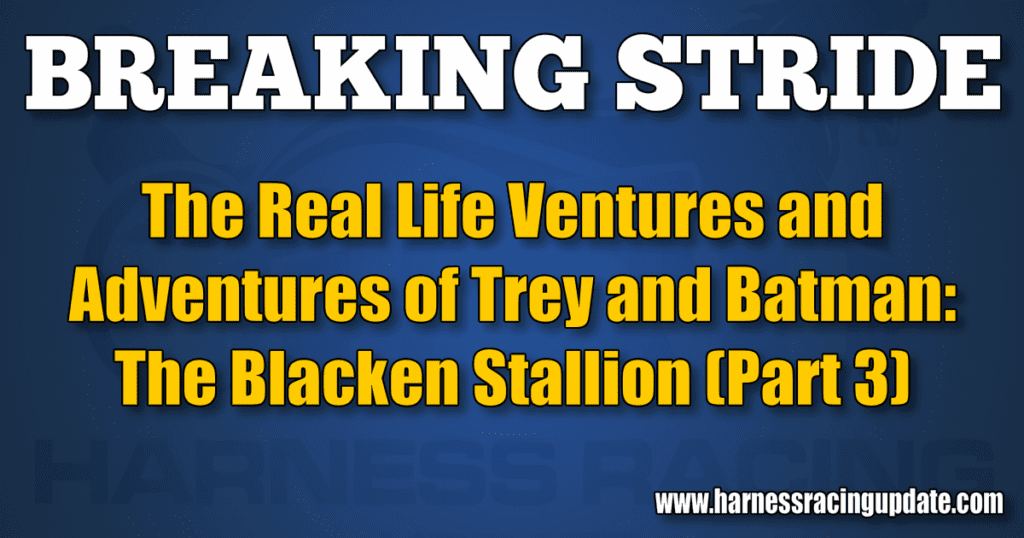 “She did it again last night!”

I began my rant the instant my pal from Silicon Valley climbed into my Prius.

He brushed a dusting of snow off the shoulder of his brown leather jacket, clicked on his seatbelt, and asked, “Who did what?”

“Beth, the paralegal I’m dating, the tall one with black hair; she made me watch House Hunters.”

I asked, “Where are we going today?”

“My sister’s house. We’re going to pick her up and go downtown. She’s dragging me to a meeting of charitable organizations.”

I pulled out of his driveway and returned to my rant, “She pulled a bait and switch. After I went to ThaiTanic for Yam Nua, a very tasty spicy beef salad, we were supposed to open a bottle of Cabernet and watch Schitt’s Creek on Netflix. Instead, she makes me watch House Hunters.”

He nodded, “Aha, a programming switch?”

“To a show that always annoys me. Married contestants go house shopping and make a big decision between three different houses.”

“Out of all the problems in the world, this annoys you?”

“They run these shows in a loop, always the same with bickering between choosing granite or slate and how their dog, Muggy, will adapt to a new environment. The hook is the ending with cheesy musical prompts and a teaser shot of the agonizing buyers followed by 14 commercials before the big reveal.”

“I’m a captive audience. Don’t people wonder why these house buyers are on a deadline? Why do they have to choose one of these three houses? Is a house monster going to crawl out from the laminated cabinets and smash them over the head with a crowbar? Is the real estate agent holding a ransom of smutty photos over their heads? Why the pressure, there are plenty of houses available in my trailer park at this moment.”

“It’s fingers on a chalkboard every time I hear the terms, open concept, hardwood floors, wine bar, crown molding, en suite, or space for entertaining. Seriously, who do these people think they are, Jay Gatsby?”

He held his hands up like a crossing guard, “You’re supposed to share your stallion choices, not your television grievances.”

“Okay, I have three choices for my broodmare. Let’s investigate them for a few weeks and then make our choice.”

“The difference is that we really DO have a deadline. One thing I’ve learned, a year of owning a broodmare that does not get pregnant is like a year owning the world’s largest Cocker Spaniel.”

“When is your deadline?”

“New stallions on the scene, offbeat choices, be adventurous, try different state racing programs and make up the rules.”

“I’m an outlier. I own one mare and I play for fun. I’m slightly absurd with a smidgen of reason.”

“Words to live by. Is this baby to sell or race? He asked.

“I’ll run it through the marketplace. If I don’t get my price, it’s off to the races.”

He asked, “What about pedigree research, family crosses and all the scientific research involved.”

“Most yearling buyers pay a lot of attention and study pedigrees like archeologists studying hieroglyphics. There are pedigree savants who charge a fee to make matches. I enjoy making my own mistakes in life, I’m good at it.”

“You’re a professional amateur in a strange field?”

“Exactly, today I’m going to give you three stallions. You can look up all their records, advertising, and pictures. You can call your Silicon Valley number crunchers. Sent the information to pedigree experts, just pick one of these three your own way.”

“What are you going to investigate?”

“I’m going to look into the state racing programs. Two of the stallions are from places I have never raced. I want to look at sales results and see what kind of prices a yearling could bring. Look at the racing opportunities in each racing program. In a couple of weeks, we decide.”

“The first stallion is from Canada. To be honest, I never heard his name until last Christmas – Prestidigitator. I noticed a special promotion on a website where if you booked early, they would pay the mare owner for a live foal. I thought this was a brilliant idea, something I would try if I had a sire that I believed in and, well, money. Of course, I procrastinated on Prestidigitator. The pay for a foal promotion ship has sailed without my mare, but Prestidigitator stuck in my head. If you say his name fast three times, you sound like a typewriter.

I like this stallion. However, I have never raced in Canada and there might be landmines. One of the freaky things that I like about Prestidigitator is that his first crop of babies will hit the track THIS year. A crop in action gives us a little side serving of entertainment. We can follow his babies at the races; cheering for new family members is weirdly entertaining for me.”

“You’ve had weirder ideas,” he said.

I continued, “Choice number two is another stallion that I am not very familiar with — Enterprise. He came on the Ohio scene late. He is out of the Chapter Seven family, which is excellent. One of the perks in my book of quirks is that Enterprise spent a year racing in France. I have no idea what relevance that possibly has to anything, still, Que la fête commence (let’s start the party).

To me, Enterprise is a good example of my Beau Blacken fixation theory in sports. Enterprise finished third in the Hambletonian, the biggest trotting race. How fate, timing, and circumstances seem to touch some and miss others. What if Enterprise had trotted the race of his life in the Hambletonian finals, or the first two had been a bit off? It’s a thin line, my friend.”

“Six inches between the gutter and easy street.” He said. “And horse number three?”

“Whataworkout — a sire from New York. Another horse I never heard of until a few weeks ago. One of the reasons he landed on my list is that it said in an advertisement that he is ‘Standing at Morrisville College Equine Institute.’ What is that all about? College kids are in charge of the stallion? I like college kids, I myself spent a decade at a four-year college. Going this route might be a fun lark.

And at first glance, to my less-than-knowledgeable eyes, the family looks intriguing. The photo of Whataworkout was amazing. Again, a hurdle may be that I have zero knowledge of harness horse racing in New York, but I’ll take a digital spin and see what I find.”

As we pulled into his sister’s driveway, he said, “Sounds like we have three interesting choices.”

I answered, “And none of them involve crown molding.”