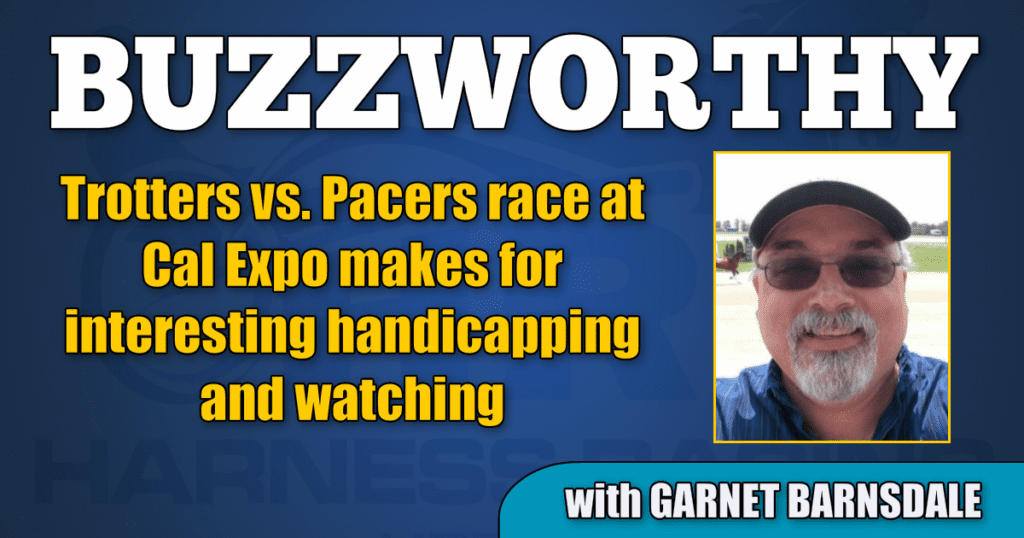 Trotters vs. Pacers race at Cal Expo makes for interesting handicapping and watching 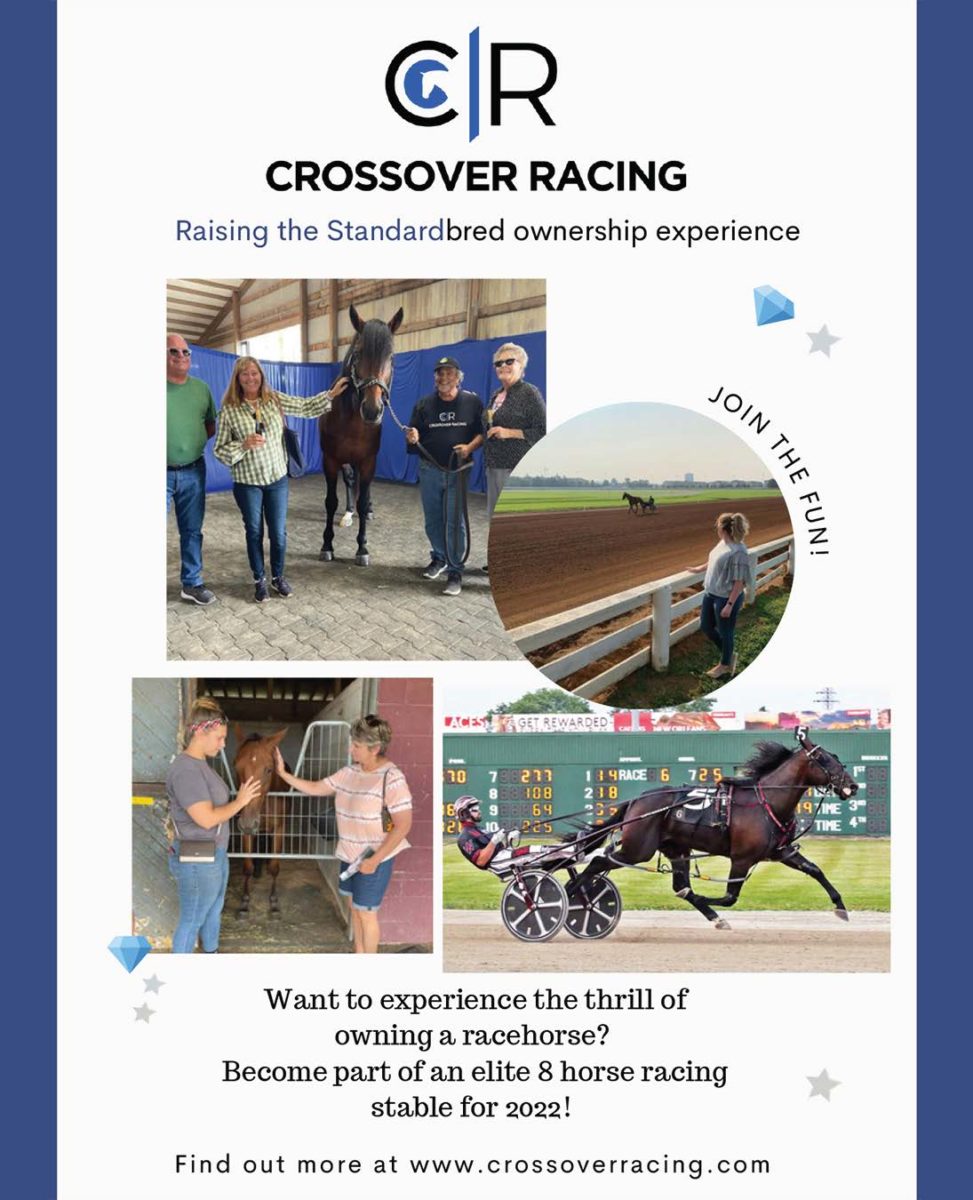 There was a bit of a buzz on social media last Saturday surrounding race two at Cal Expo, which wasn’t your ordinary pace for non-winners of $1,000 in their last five starts. What made this race unique was the “also eligible’ clause that was for trotters who were non-winners of $1,200 per start in 2018. Making it even more interesting was the stipulation that the trotters would draw outside.

The three trotters in the race were made the top three morning line choices despite not seeming to hold any type of speed advantage on the four pacers to their inside. Somewhat oddly, the public made one of the three trotters in the field the post time favorite. Perhaps drawn to his apparent class edge, the public made Silverhill Volo – who last raced at Hawthorne in that track’s open trot – the 6 to 5 chalk.

This turned out to be a poor risk, possibly because the seven-year-old Muscle Hill gelding from the Yankee Glide mare Silver Springs hadn’t raced in close to two months. On this night, he showed nothing, finishing sixth and distanced, ahead of Majestic Lady Jo, another distanced trotter.

It was the pacing gelding who shipped in from Northlands Park, Mystery Dragon, who paced to a 1:56.2 win at a juicy price of 8 to 1. Pacers filled the top three spots, and the top two combined for a $93.70 exacta payoff.

Some bettors were surprised by the payoffs provided by the pacers. Azarik Sivatjian, posting in the Facebook group “Cal X Harness” said: “Can we have more trotters vs. pacers? Free money.” Group member Andrew Szabo chimed in: “The favorite never was close to getting involved. It was free money indeed.”

This race piqued my interest and I wondered how common this type of race was carded. There was plenty of response to a thread started in the 29,474 member Facebook group “Harness Racing History.” Bob “Hollywood” Hayden mentioned that the great trotting mare Grades Singing “famously took on the pacers in the late ‘80s and won!” Rick Lidstone wrote that Bob Craig from Charlottetown, PEI Canada raced his good trotter, Colgans Comet, against good pacers and won his fair share of races.

The Magic Man, Billy ‘O Donnell, said that he saw it almost every night at Sackville Downs when that Nova Scotian track was operating.

Ben Hollingsworth provided a results chart of the day Moblessinsdinblues raced against pacers at Truro Raceway in July of 2010. Not only did he beat seven pacers by 12 lengths that day, but Moblessinsdinblues also broke the Truro trotting track record by stopping the clock in 1:59.1.

Many other responders said they have seen the trotter vs. pacer matchup in pari-mutuel races in cases where there were horse shortages and the few trotters needed somewhere to race, which was likely also the case at Cal-Expo this night. But it made for some interesting conversation and some great memories being shared.