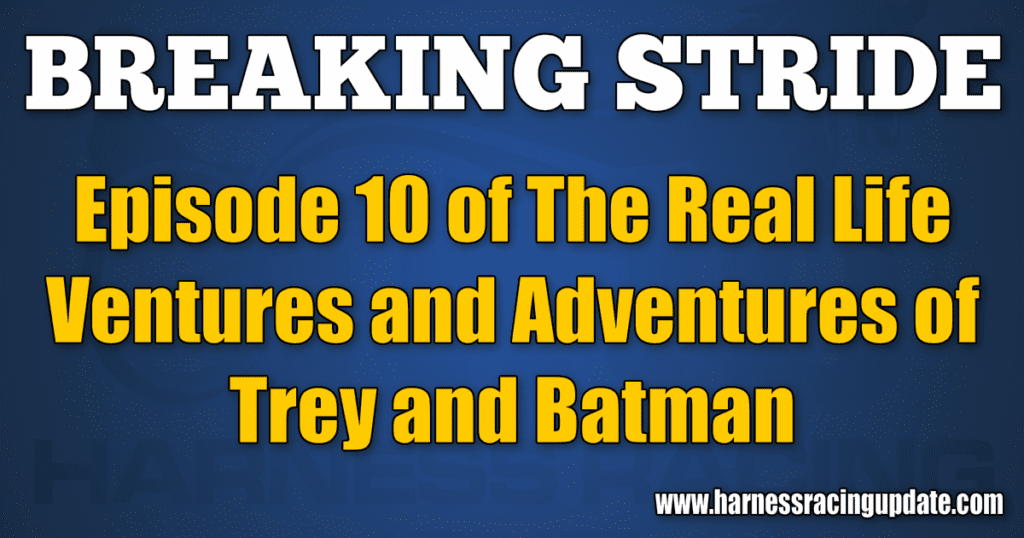 We found ourselves in the Tequila Mockingbird Mexican Restaurant on a rainy Tuesday afternoon. Originally, the place was a Burger King on Route 57 just a mile west of Millersburg, the new tenants remodeled and slapped on the name that bewildered many citizens.

My new horse partner, a wealthy vegetarian, was used to high-quality free food at his company in Silicon Valley. Now that he was in the real world, he would say, ‘Just pick a place.’ Unlike my ex-wives, that did not mean to go through a list of 14 places before naming HER choice. The billionaire did not care where we ate. He was a nibbler who exercised every day, which explained his whippet thinness in his ‘50s.

A burly server named Manuel with poor English and enough tattoos to fill a small prison took our order without writing anything down. I ordered a Steak Taco Supreme, a small pitcher of frozen Peach Margaritas with salt, and two glasses of water. My partner ordered a Veggie Taco. Manuel departed.

We grabbed nachos out of a red plastic basket and he opened the proceedings, Trey, let’s talk about losing money.”

I raised my arms in a touchdown signal, “Finally, a topic where I’m the expert.”

He dipped a nacho and said, “I’m going to say a few things you will find ludicrous.”

“I find the word ludicrous in normal conversation ludicrous.”

He continued, “Like every other business, the sport of horse racing needs revenue to operate.”

Manuel reappeared as if teleported. With a thud, he set down a tray with the pitcher of yellow slush and two fat glasses with salty rims and then departed. He did not pour; Manuel did not look like a pouring kind of guy.

My partner babbled on, “The mindset of horseracing has always been ‘win money betting or make money owning horses.’ If you are not involved in the sport, if you think logically, making money from owning or gambling on horses is illusionary.”

He smiled, “Even for long-time players of the game, money is not the pure motivation. The reasons you play are deeper – you enjoy being part of a small world, it’s addictive, it’s the horse, it’s the challenge, and it’s a world that once you enter it’s hard to leave. Money is merely the measurement.”

I poured my Margarita and licked some salt off the rim of my glass, “For people like me, gambling money, or purse money, means survival even if chasing the dream is our thing.”

“That’s true. No offense, but to be honest Trey, people like you will not keep this sport alive.”

“No offense taken. We all understand that one whale is worth a thousand minnows.”

He gave me a thumb up in agreement and said, “I’m trying to design a beta test for your favorite sport that goes where the money is, where whales might swim. That’s why I bought the yearling.”

“Have you always spoken in cryptic sentences?”

He plowed ahead. He was in a zone. “How many billionaires are in the United States?”

“I have no idea. I don’t even know how much a billion is. I’m more of a hundredaire person.”

“A billion is a thousand million. Last time I looked there were 563 billionaires, just in the states.”

“No.” He gave a slight pause, so I figured he was in the billionaire ballpark. He confirmed it when he said, “There are thousands and thousands not far away, people who have what I call, silly money.”

“And I’ve always felt that silly money should be shared with silly people… like me.”

He kept firing questions, “Do you think it would be possible to convert ultra-wealthy people to harness racing?”

“Not without chloroform, or hypnotism, or possibly gunplay.”

He kept rolling, “You know, I know, and statistics show, that in the long run participants in your sport will lose money. The hook has to be more, it needs to be reimagined.”

Manuel interrupted this madness when he slapped down our plates of food with all the enthusiasm of a felon doing public service. He gave us a smile as if he was passing a kidney stone. He forgot our water but I didn’t feel like reminding him. Again, Manuel departed.

My partner said, “Where was I?”

“You were explaining how everyone loses money in the sport of harness horse racing?”

“Correct. Trey, this is where we circle back to ludicrous. When an ultra-rich person invests in yearlings or gambles on trotters and pacers and loses a million dollars, it barely registers.”

“It’s not as nice as you think. Massive wealth is a two-edged sword, if I double my million dollars invested in the racing game, moneywise, winning barely registers.”

“Trey, my idea is to find a few people to play your game who have no fear of losing money, a few people who are motivated to do good work and have fun along the way.”

“In the cloud, on their devices.”