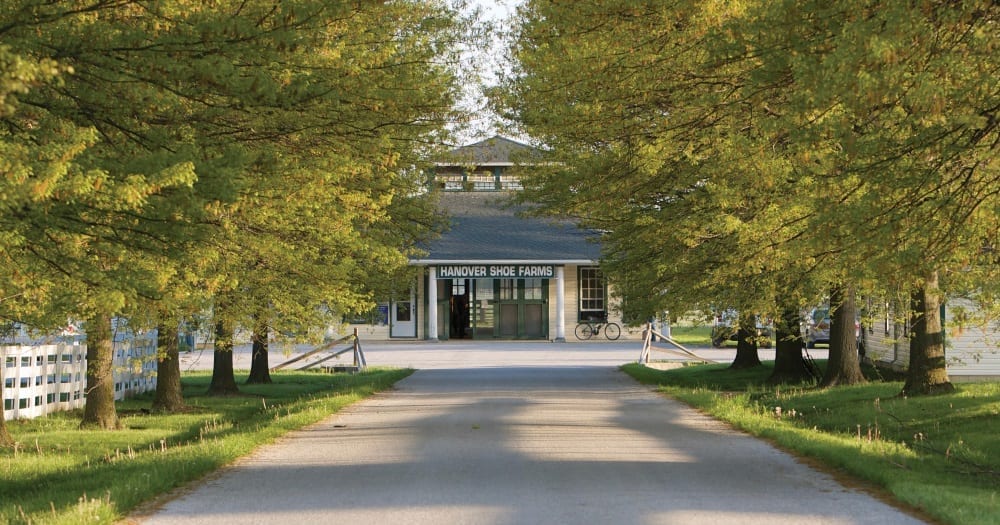 The legendary breeding farm in Hanover, PA not only produced record progeny earnings of more than $31 million in 2017, it was also the 69th straight year the farm has been harness racing’s leading breeder.

Jim Simpson said the team at Hanover Shoe Farms is “never ho-hum” about setting records, even after 69 straight years as the sport’s leading breeder.

To put those numbers in perspective, the all-time earnings record by a thoroughbred breeder is $19,241,546 set by Adena Springs in 2008.

“I’m most happy for the people that bought our horses and had success with them,” Simpson said.

Simpson said the reason for Hanover’s continued success is due to, “450 broodmares, more than two acres per horse and 90 dedicated staff members.”

Standing some of the top stallions in the sport, having access to top stallions elsewhere and making good mating decisions also doesn’t hurt, but Simpson said the farm is blessed to have an outstanding broodmare band.

Hanover’s final earnings tally for 2017 will be released the first week of January, 2018.

In other Hanover news, Simpson said Somebeachsomewhere, currently undergoing chemotherapy for cancer (full story here), is scheduled to return to Hanover Shoe Farms next week. The Hall of Fame pacer is being treated by Dr. Rodney Belgrave, an internal medicine specialist at the Mid-Atlantic Veterinary Center in Ringoes, NJ. Somebeachsomewhere’s treatment will continue at Hanover in an attempt to put the cancer into remission, Simpson said.