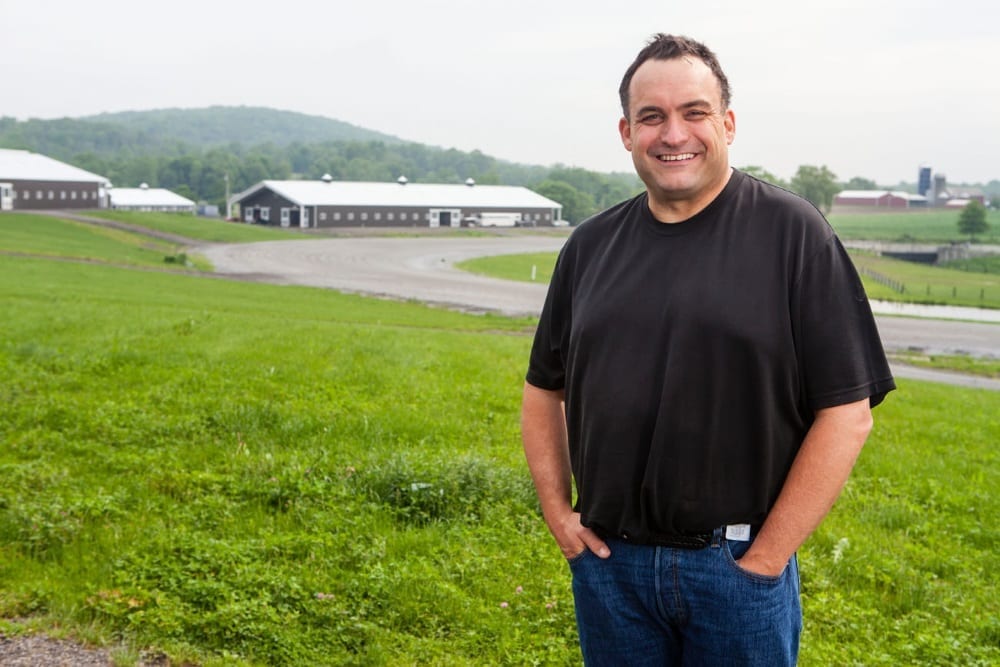 The morning after Phil Murphy was elected governor of New Jersey, Mark Ford said he was mildly optimistic about the future of horse racing in the state.

“I’m more optimistic than I was,” said Ford, the president of the Standardbred Breeders and Owners Association of New Jersey (SBOANJ). “We’ve put a lot of money behind this guy, but we also supported (outgoing governor Chris) Christie and that was a complete f— up. But (Murphy) has at least showed some interest in horse racing. He was at the Meadowlands Pace, he was at Deo Volente for a big fundraiser. So I hope we get what we invested our money in.”

That said, Ford was clear Murphy — a first-time candidate that defeated Lt. Gov. Kim Guadagno Tuesday night by a margin of 55 to 42 per cent — did not promise the industry anything, “other than that he would be supportive. How supportive he will be we don’t know. Hopefully he won’t back-door us.”

There is some suggestion former acting governor Richard Codey, a man considered a friend to horse racing, will have a roll in Murphy’s administration, possibly on the gaming portfolio. That could also be a positive in a state in which gaming interests in Atlantic City hold tremendous power.

After many administrations have failed to do much to support horse racing, Ford said the best part of the news of Murphy’s election victory was the end of the Christie regime.

“I’m glad Christie is gone,” Ford said. “We were going nowhere with Christie and at least we have a chance now.”