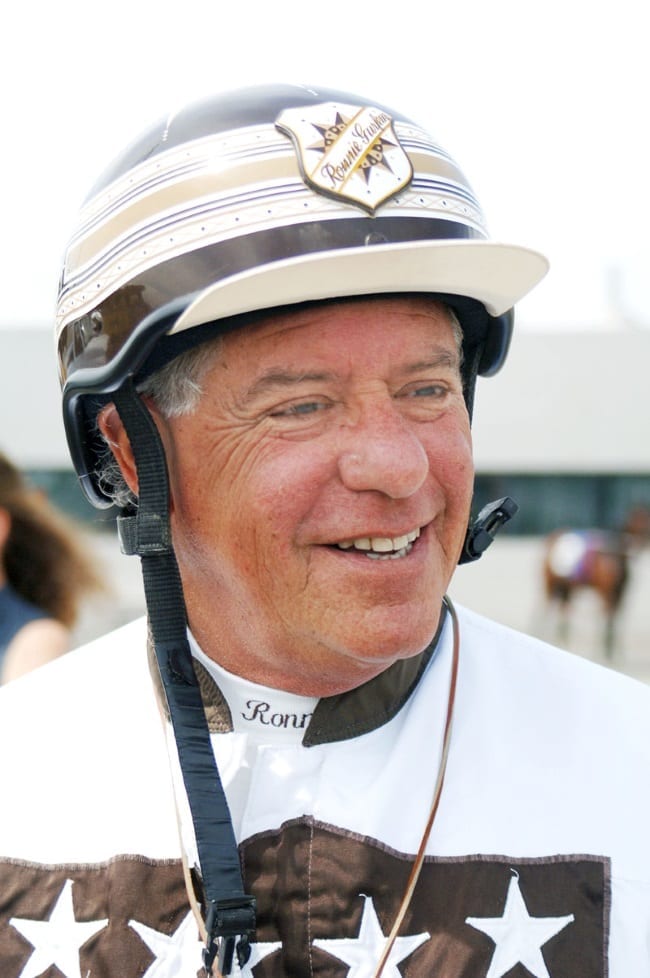 With the shocking and sad demise of the great colt Walner, the 2017 Hambletonian seemed to be a wide open affair with the box brimming with entries. However, after a closer look, it may not be as evenly balanced as it seemed at first.

After expressing my condolences to Walner’s connections — trainer Linda Toscano and owner Ken Jacobs — on Facebook and thanking them for making a decision that protected their prized colt, I got to work trying to separate the contenders from the pretenders. As it turns out it was not that difficult a task.

“Time only counts when you are in jail.”

Since the opening of the Meadowlands, handicapping has become quite different than before. With 10 horses going all out over a mile, no sharp turns to slow down the pace, time becomes a factor. The simple fact is there are horses in every race that are just not fast enough.

Before revealing my selections, there are some interesting facts I have noticed after reviewing the entries.

There are almost as many Andover Halls (four) as Muscle Hills (five).

The average price of those that went through public auction is $67,800. Where are all the $200,000 plus yearlings that sold in this crop? It is proof you will have a hard time trying to buy a Hambletonian. There are way too many variables.

Most alarmingly, where are the Cantab Halls? I find it hard to believe not one was entered.

International Moni will win the 2017 Hambletonian. The colt has everything. Frank M. Antonacci and Scotty Zeron have been there before.and will know how to complete the puzzle. The colt’s performance in the elimination of the Goodtimes was more than amazing and if it was not for the existence of the crazy fast Walner I would have anointed him in June.

The Antonacci family goes for their sixth Hambletonian victory that easily could have been eight had I not lost with MB Felty and Cantab Hall.

International Moni is undefeated in three starts this year and no one can guess how fast he is. He is blessed with an amazing outcross pedigree that will enhance his prowess going two heats. He drew very well and it will take a great performance to beat him.

It is still a horse race and there are many nice colts with formidable connections to challenge my choice. For second, I will go with a long shot, Dover Dan. John Butenschoen has a barn full of nice trotters and Brian Sears is no stranger to the classic winner’s circle. The colt drew well and has a good closing kick.

Devious Man would have been my second choice, but the draw was not kind to him. The colt has been ultra consistent all year and comes from a wonderful barn. With some racing luck, he could win the whole thing. Remember, he is a brother to a Hambletonian winner, the Roger Hammer-trained Vivid Photo.

My favorite on looks alone is Long Tom. He has a young trainer (Marcus Melander) with a bright future and is as beautifully gaited as a horse can be. I just feel he may not be fast enough.

I haven’t selected a Takter or Burke trainee because on paper I don’t see them winning, but both are capable of magic in big races and if you like to go that route Victor Gio it and What the Hill are the best they have to offer.

If you are looking for a windfall, Shake It Off Lindy and Perfect Spirit have connections that wouldn’t start them in a race like this unless they knew something that you and I don’t know.

Best of luck to all and have a wonderful Hambletonian.