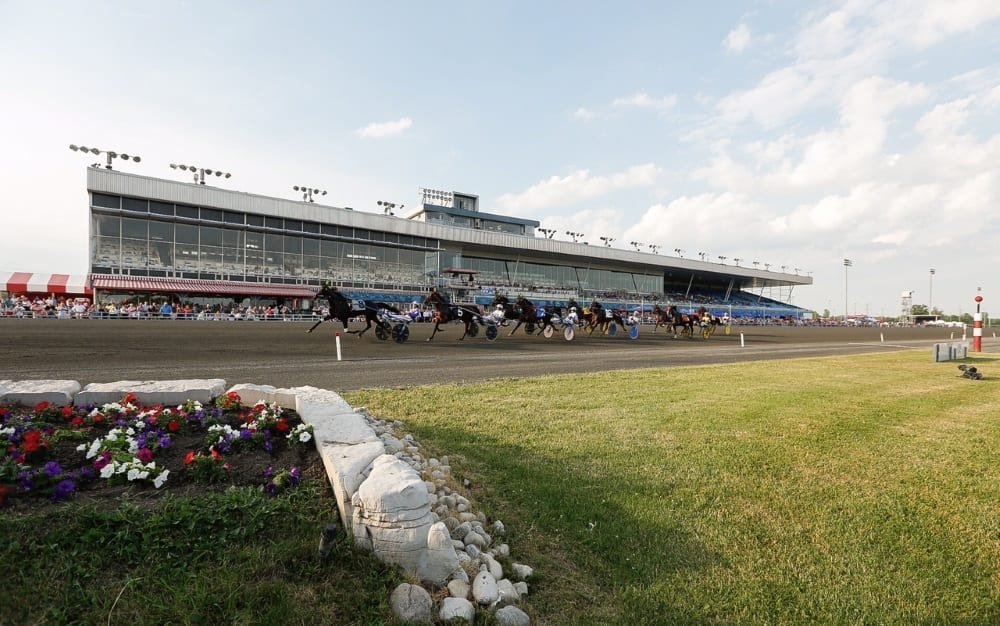 Handle tops $4 million, but attendance down on Cup Night

Jamie Martin said late Saturday that it’s too early to know the attendance at Mohawk for the Pepsi North America Cup card, but a first-time $10 admission charge likely had an impact on the crowd that was smaller than the record attendance reached a year ago.

“I don’t have an attendance number, but, taking that Jackpot Hi-5 into account, our wager on track was down about 10 per cent,” said the executive vice-president for the Woodbine Entertainment Group (WEG). “Our attendance is going to be off. We expected it to be lower because we did charge $10. We bet between $250,000 and $400,000 usually here at the track on the night. That’s sort of where we ended up, but we were obviously less than last year.”

“I was hoping for $4 million,” Martin said. “We had no issues. The card went pretty smoothly. I thought we had a great race… The weather was perfect, but it was kind of tricky date, weather-wise around here… In the city of Toronto it was terrible in the afternoon. They had tornado warnings and rain. Although, it was not bad here (at Mohawk).”

As for whether WEG might charge admission to the NA Cup next year, Martin said it’s too early to know.