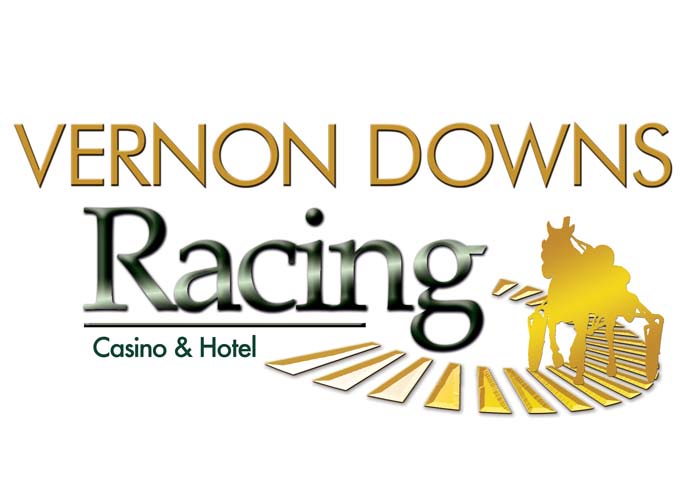 The track owner has announced closing dates for both the Vernon track and casino, but he is hoping the New York Assembly will side with him to avert the closure.

Though he has announced closing dates for both the racetrack and casino at Vernon Downs, track owner Jeff Gural said Friday that he still believes the track will survive the latest crisis and continue racing.

Due to increased competition from nearby casinos, Vernon Downs is losing, Gural says, $150,000 every month it remains open. Gural sought tax relief from the State of New York that would offset the losses and the New York State Senate has passed legislation that would fix his situation. However, the New York Assembly has not passed the same legislation.

Under New York laws, employers must give their workers at least 90 days notice when they plan layoffs and Gural has taken that step. The casino is set to close Sept. 17 and the racetrack will cease operations on the regularly scheduled closing day of the meet, Nov. 11. As things now stand, Vernon would not race in 2018.

But Gural has promised lawmakers that if he gets the relief he is asking he will not only keep Vernon open, but will guarantee that it will continue to race for at least the next five years. He is optimistic that the Assembly will eventually pass the legislation and that Gov. Andrew Cuomo will sign it.

“I am pretty confident… I’d be shocked if they don’t,” Gural responded when asked if he thought the Assembly would act in his favor. “But I was shocked when they chose del Lago over Tioga for the casino license in the Southern Tier, so anything is possible.”

Tioga Down eventually received a casino license, in addition to the one granted to the del Lago casino.

Gural said the announcement that Vernon was closing likely woke up some members of the State Assembly.

“I think it helped,” he said. “I wanted to make sure nobody thought we were bluffing. I think they actually have confirmed and agree I am losing $150,000 a month keeping Vernon open. There’s no debate on that.”

The same act that allowed del Lago and, eventually, Tioga to be able to open Las Vegas style casinos is what has led to Vernon’s problems. According to Gural, the expansion of non-Native American casinos in New York led the Oneida tribe to build the Yellow Brick Road casino in Chittenango, NY. Chittenango is just 18 miles from Vernon.

“Counting Yellow Brick Road, we have four casinos in this area that we are competing with,” he said.

Gural added that all he is looking for is for the bottom line at Vernon to return to what it was before he was squeezed by the competition.

“We’re looking to come back to where we were before all these other casinos opened,” he said. “The fact is I’ve given them a five-year commitment and by doing so I’m taking a big chance. Odds are that with the relief we have asked for we will be profitable in the short term, but my guess is that by the end of the five years we will be losing money. It just won’t be catastrophic.”

Vernon Downs opened in 1953 and is considered one of the most picturesque tracks in the sport and a vital part of the New York Sire Stakes program.

“It’s a great facility from a horse standpoint and the track surface is good.” Gural said. “It would really be a shame if it closes. This was never a good investment on my part and it has already cost me a lot of money, but it would be a catastrophe if we had to close the track.”