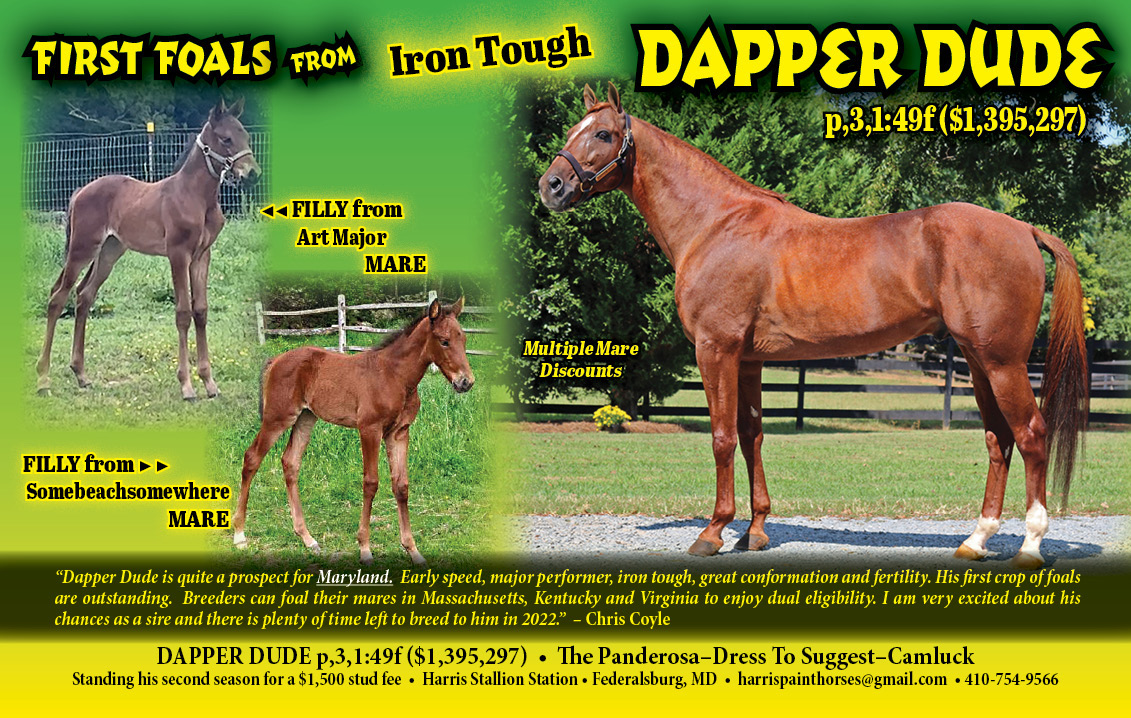 Racing executives and vendors from around the world gathered in Tucson earlier this week for the 43rd annual Global Symposium on Racing & Gaming, sponsored by the University of Arizona Race Track Industry Program.

The Tucson gathering is truly an international event as it had attendees from France, Sweden, Norway, Brazil, Ireland, and from many other countries. There is also always a large contingent from Canada.

Mike Tanner, executive vice-president and the CEO of the U.S. Trotting Association was a panelist in the conference as he participated in a session titled, “Racing’s Identity Crisis: Who and What are We?”

“The elephant in the room is that racing is not an appealing betting product because of high takeout rates,” said Tanner. “We used to be the only game in town, but now there are so many other options for gamblers.”

Tanner introduced himself to the audience by saying that he learned to read the Daily Racing Form at age eight and that his father was the proverbial $2 bettor. Tanner has had a varied and extensive background in racing, and noted that he got his start by “walking hots” at thoroughbred tracks.

Tanner pointed out that luring gamblers to racetracks is much harder than it used to be, but noted that purses in harness racing are at an all-time high. For that reason, he said that the U.S. Trotting Association is focusing on recruiting new owners into harness racing.

“It’s less expensive to own a standardbred than a thoroughbred,” said Tanner. “So recruiting new owners is a priority for us.”

He added that racing organizations must guard against trying to do too much with their limited funds.

“We need to narrow our focus,” said Tanner.

The USTA is not ignoring the gambling aspect of racing as Tanner was proud of the success of the USTA’s Strategic Wagering Program, which guarantees pool sizes at tracks.

Tanner said the USTA spent $250,000 on a social media initiative that was later dropped “because we couldn’t get a buy-in from horsemen’s associations and tracks.”

On the same panel, racing executive Bill Nader, who has worked with the New York Racing Association (NYRA) and, more recently, with the Hong Kong Jockey Club, said that entertainment during the races is effective in luring new fans to the track. Entertainment is critical to keeping fans coming back, he said.

One key to success in Hong Kong, he said, is limited race dates, only about 30 per cent annually of what NYRA conducted.

“Every day racing was an event,” said Nader.

Two speakers told symposium attendees that the animal rights issue cannot be ignored by tracks. They advised the racing industry to have a plan to combat any attacks from outsiders.

Marsha Kelly, who heads MSK Ventures, Inc., a strategic communications and development firm based in Minnesota, said she thought racing was doing a good job in protecting the welfare of horses, but doing a poor job of communicating.

She said that when a racing executive says “no comment” to inquiries about animal welfare or refuses media access for photos, it appears that racing has something hide.

She was forthright in her advice to racing interests: “Be proactive and be open. Communicate to the media.”

Joe Harper, president of Del Mar Racetrack near San Diego, urged symposium attendees to take the animal welfare issue very seriously and detailed the protests that Del Mar has endured by people wanting to shut down the track.

“They tell people that we’re killing horses at Del Mar,” Harper said. “These people are going to come to all your racetracks, too. Get a plan together now. Medication issues are something we must deal with. We’ve had a necropsy program at Del Mar for years, but I think we need to take it further. I think that every horse that dies on the track should have its veterinary records open for inspection. This is the most dangerous issue I’ve seen in my 40 years in racing.”

Greg Martin, vice president-wagering for Woodbine Entertainment Group, spoke on an intriguing panel titled: “Racinos: Is The Marriage Headed For A Divorce?”

Martin described how the Ontario provincial government partnered in 1996 with the tracks to offer slots facilities in an effort to boost revenues for governments and track operators.

The result was an immediate and smashing success. Purses increased, the Ontario breeding industry flourished, and the WEG tracks at Mohawk and Woodbine saw revenues rise.

‘We rebuilt barns, refurbished our facilities, gave the first floor over to a slots parlor, and even built the best sports bar in Toronto,” said Martin.

Then in early 2012 the Ontario government announced that that the marriage was over. The divorce news was shattering for the horse industry.

“WEG spent 12 years building our business and the government expected tracks to restructure within one year,” said Martin.

The resulting loss of jobs and horse owners was devastating.

The Ontario government later acknowledge it had “dropped the ball” by ending the slots at racetracks program.

The WEG tracks are now living with a new reality, Martin indicated, but noted that wagering is rebounding.

Two sessions at the Global Symposium touched on customer service and tracking customer play through the use of smart data.

A trio of academics outlined how university research can benefit the horse racing industry.

Conference attendees overwhelmingly came from thoroughbred organizations and tracks, but there was a strong harness contingent from Hoosier Park Racing and Casino, which will play host to the 2017 Breeders Crown.