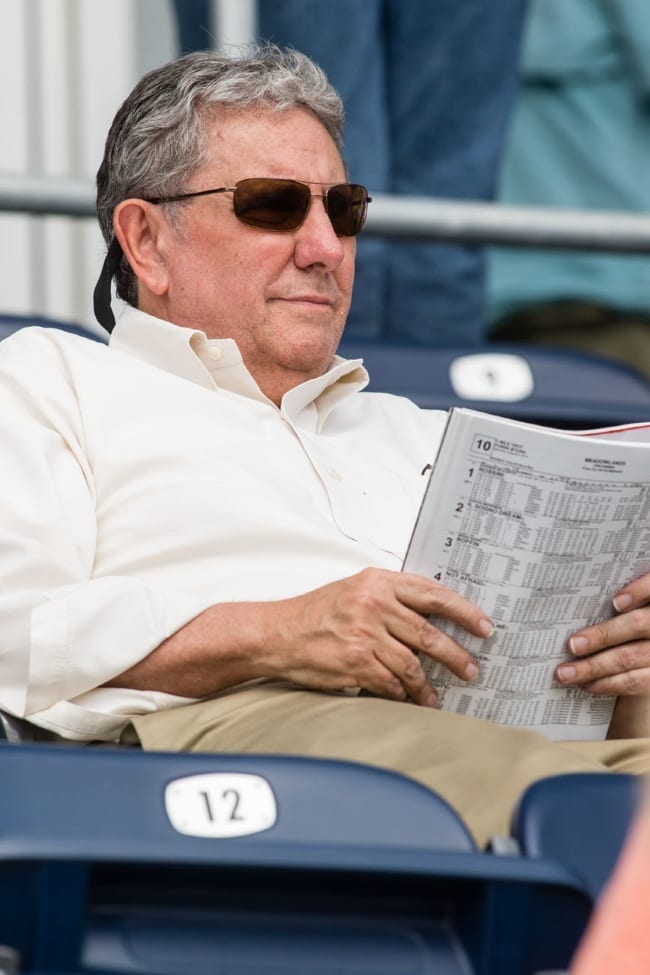 With a casino unlikely, Meadowlands owner Jeff Gural said he will look to cut the track’s stakes schedule in 2017.

With voters all but certain to vote down a referendum that would allow for two casinos in the northern part of New Jersey and, presumably, one at the Meadowlands, track operator Jeff Gural is already preparing for a bleak year in 2017 at his track. Gural said he has been losing between $4 and $5 million a year operating the Meadowlands and will do what it takes to reach the break even point. He believes one of the easiest way to do so is to make significant cuts to next year’s stakes schedule.

“It’s just silly for the Meadowlands, without slots, to have the biggest stakes program in the country,” he said.

Gural said he would also look to cut operating expenses. But, for now, his primary focus is on the amount the Big M takes out of its own pocket to fund the stakes schedule.

“I am analyzing all aspects of our business to try to determine where we can save money, including reducing the money we spend for stakes,” he said. “By the end of this year, I will have laid out $5.7 million to keep our stakes program going over the last three years. Since I don’t get all that much support from the horsemen it seems kind of silly for me to singlehandedly keep trying to keep our stakes program where it is.”

Gural has not yet decided what specific cuts will be made to the stakes program but said he will look to both eliminate races and cut the purses for others. One race that is safe, at least for 2017, is the Meadowlands Pace.

With anti-casino forces — funded in part by Genting, the operators of the casino at Aqueduct — running an effective campaign that played into people’s mistrust of government, polls have shown the casino referendum going down to almost certain defeat. That led Gural and other pro-casino forces to pull their ads, effectively giving up.

“I’m hoping the election is closer than people think,” Gural said. “My biggest concern is that if we get killed it’s going to be very difficult to get it back any time soon.”

The plan now is to try to get the casino question on the ballot in 2018, the next year that it can appear. The 2016 referendum was short on details, a mistake Gural said cannot happen again.

“I learned my lesson and I really should have known better; it makes no sense to place the referendum on the ballot without the legislature first passing the enabling legislation. In New York, the Governor called me a year or two before and told me the only way to make it pass is to make it transparent. He was exactly right. New York made it totally transparent and it passed easily. In Jersey, it was totally non-transparent and there weren’t enough details, and that made it impossible to pass. In the next go-round if they’re not going to pass the enabling legislation first I’m going to tell them not to bother.”

Should efforts to get a casino at the Meadowlands fail in 2018, Gural said the focus will then turn towards trying to get casinos in New Jersey once they arrive in the New York City area. In 2013, New York voters approved a referendum to allow for casino expansion in the state. (Due to the voters’ approval, Gural’s Tioga Downs was allowed to convert from a slots parlor to a full-fledged casino). However, the new laws put a moratorium on building any casinos in the New York City area for seven years. Gural believes voters won’t be able to deny North Jersey casinos if there is one in New York City.

“It’s going to be very hard for anyone to argue that Northern New Jersey shouldn’t at least make an effort to compete with casinos in New York City and Westchester County,” he said.