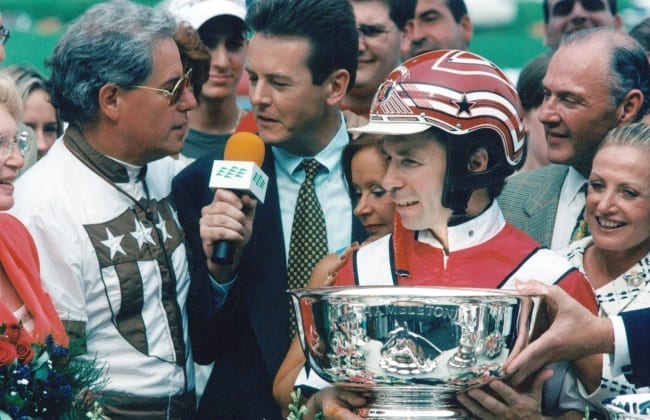 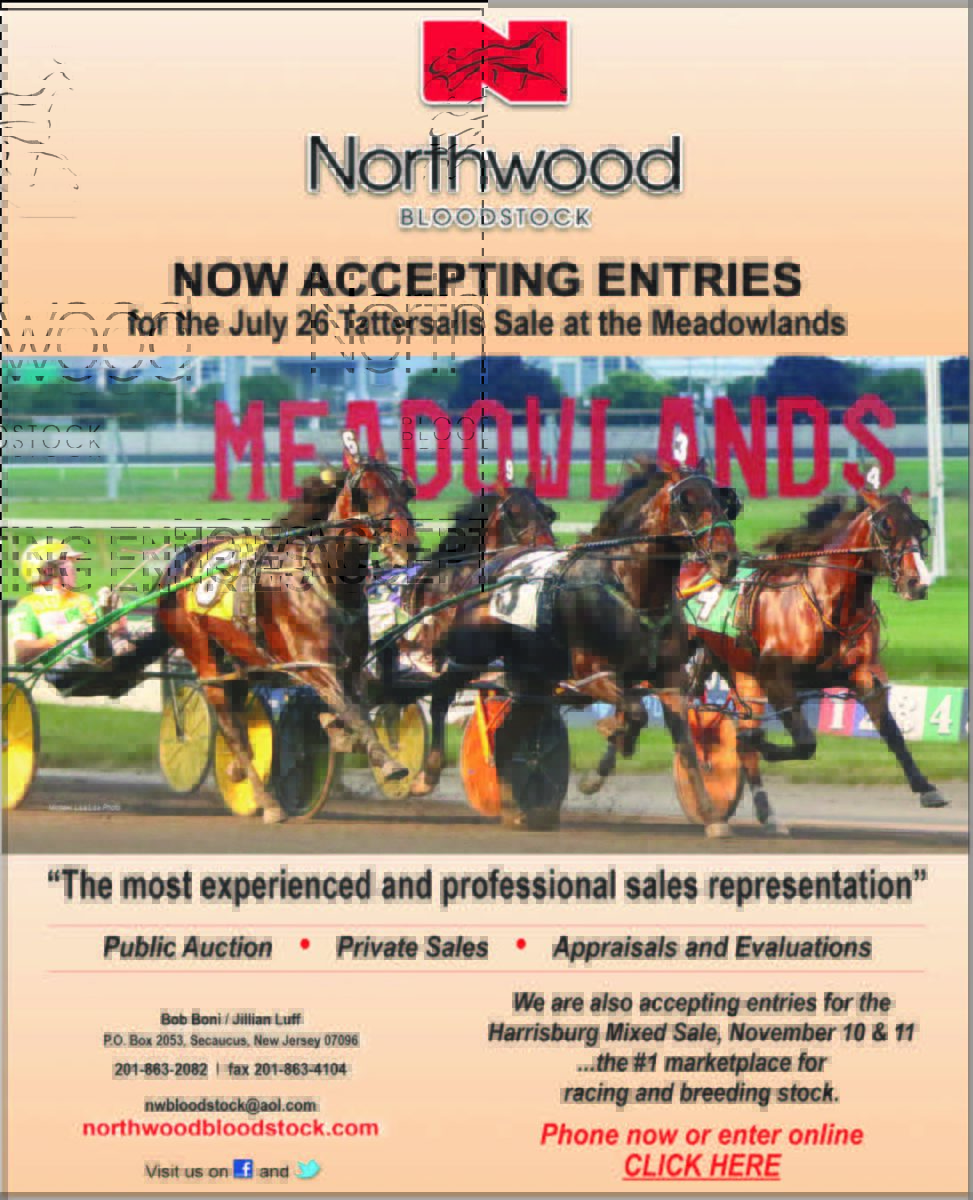 Hall of Fame trainer and three-time Hambletonian winner Ron Gurfein breaks down the field for Hambletonian 91.

I love big-gaited horses, and Southwind Frank is the perfect example. No trotting hopples, few unnecessary breaks in stride and they can overcome minor soreness as was exhibited by him in a few of his last starts. I really thought there was trouble in Burke City for those starts and the rest of the world knew it, too. However, after Saturday’s Dancer the Burkes have righted the ship and as they said about Secretariat, Frank looked like a big machine.

I had a similar experience with Self Possessed when he tried to switch to the pace in the Dancer and after a shoeing change Mike Lachance said after the elimination “we got our horse back.” By chance, the exact same words were uttered by Yannick Gingras to Jerry Silva after this year’s Dancer.

I have no information as to the source of his problems but it would be an easy guess knees or feet. If it’s knees, he will be fine going two heats. If it’s feet, not so fine. He is a great horse, win or lose, and will surely have more than one day in the sun.

I have to throw in a little comment about Mark Weaver. On Facebook a week or so ago he said that yearling selection was a little weak in his group and they are looking for ways to improve. Between you and me, after Mission Brief and Southwind Frank I doubt I would change much. They beat up on barns that spend 250k to 500k on single horses every year, so what the Burke group is doing certainly looks good to me.

Southwind Frank is more than the logical choice, however there are contenders that would be no surprise to show up in the winner’s circle. Remember, the Hambletonian is a trainer’s game and good trainers seem to come up with fabulous solutions for the greatest race of all. One of my toughest loses was in 1991. I had the favorite in MB Felty, not a household name, but the speedy, erratic son of Prakas was 4-5 going to post for the final and a horse he had beaten many times by multiple lengths went cruising by to beat me. That horse was Giant Victory and his trainer and dear friend of mine Per Erikson made the right changes on the right day.

There are many great trainers in the race including one under the radar (Paula Wellwood) and one that could well prove to be the best of all time (Jimmy Takter).

An interesting side note: Jimmy and Per were my owners at one time for one horse and I won the Hambletonian for them. The horse was Victory Dream and they were my biggest fans and best owners.

Paula Wellwood’s dad Bill was a great horseman a wonderful guy and a good friend. He was as slick as a great poker player. He knew what the competition had and always used it to his advantage. Paula grew up under his heels and although more reserved than her dad, is still an excellent horsewoman. Her colt Marion Marauder, very likely to win the whole thing, has a great pedigree, a very hot driver in Scotty Zeron, and shows last halves in :54 that even Southwind Frank has not displayed. If he wins I will really have egg on my face as Bill Popfinger asked me to look at him as a yearling and I didn’t like him at all. But in my own defense it would be tough to buy a perfect colt out of Spellbound Hanover for 37k.

Now we look at the reigning master Sir James Takter. Five entered and you might say it’s his ego. WRONG. He has no ego when it comes to money, for sure, considering the high entry fee. It’s fun to race in the Hambletonian and many people do it for the sport, but Jimmy has been here many times and if you study the program all five have a good chance to get a piece of the million.

Bar Hopping comes into the race after a romp in the Zweig, however over lesser competition. He has however beaten Southwind Frank, but Frank was definitely at his worst that day as Yannick couldn’t drive him at all in the lane.

Those three would be my top choices and if I were a gambler I would use Marion Marauder as my first choice for value as Frank will be 2-5 and is not that short in my mind.