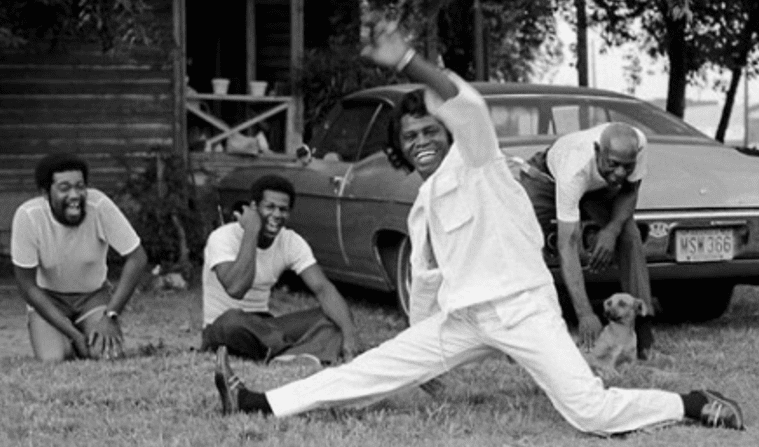 You had to be there.

I wish you had been.

I once had a system for betting on harness races that was brilliant. It was not complex. I would wager on a heavy favorite to show. The horse had to be a mortal lock. I would then parlay the virtually automatic winning ticket on the next race with another chalk to show. I would repeat this four times and then unload the whole profit on a win ticket in the fifth race.

To me, this plan seemed totally cool, basically foolproof, and much better than my previous 107 gambling systems. At least my money would last a little longer. I actually whistled and skipped on my way to the ATM at the racetrack.

My first bet was, as planned, the favorite, coming out of the rail in a six-horse field. I plopped down $20 to show and watched the pacer stagger to a fourth-place finish.

Things happen. You can’t bet scared money. I just needed another trip to the ATM for funds to give my new system a restart. Dutifully, I slapped down another $20 to show on a pacing filly in race #2. This horse was a 2-1 shot that could not lose. She did not win, but, phew, she did get her head across the wire in second place, until the inquiry sign blinked on and she was placed fourth for, “Racing inside the pylons.”

When I returned from the ATM for race three, I went with an even-money trotter, a gelding picked by everyone on planet earth, by far the best in a seven-horse field. He would have won by open lengths – had he made the gate. I actually collapsed in laughter when the trotter (that never trotted a single step in this particular contest) galloped past the finish line.

This may have been the best 60 bucks I ever spent. I still can’t believe it happened. I submit to you that it may well very have been easier to cash an exotic pick five than to not cash a single show ticket in one of those three races.

Now you know something has to be funny to make you laugh out loud when you are alone. Yeah, some folks on the apron shot me odd looks and stepped back a few feet as I tore up vouchers while doubled over on the racetrack apron, giggling like a lunatic. If three or four other of my loopy friends had witnessed this debacle it would have morphed from funny to hilarious, perhaps legendary. It would have been a tale passed down to future generations of handicappers.

Or this…A dreary November, home alone, log onto my computer to do some harness handicapping, hit my first and only ever Pick 4. When they posted the payoff of $681.20, I sat up in my chair like it had just been plugged into a wall socket and whooped, “I feel good.” Since the computer was right there, I quickly YouTubed, “James Brown and his Fabulous Flames – “I Feel Good” and cranked that tune up to warp three.

The next two minutes James and I did a duet that included maniacal dancing, leaping off furniture, dropping to my knees and an ill-advised attempt at doing “the splits” as a finale (which later required ice packs and medical attention). Somewhere, “The Godfather of Soul” was smiling. Alas, as I lay panting, I realized that nobody witnessed our performance.

And that’s the theme of this report — gambling alone. It’s not as much fun playing the ponies in a vacuum. And it’s just not easy to round up a posse these days, but I don’t do whining. This is about doing, consider it a little tip.

When possible, try to make your horse handicapping social; make it into a contest, or a joint effort. It does not matter if you are attending the track in person, or gambling on the internet – it’s just difficult to have much of a party alone.

Hey…I have more wagering systems and my groin has healed.