“Guns are going to be Blazing” 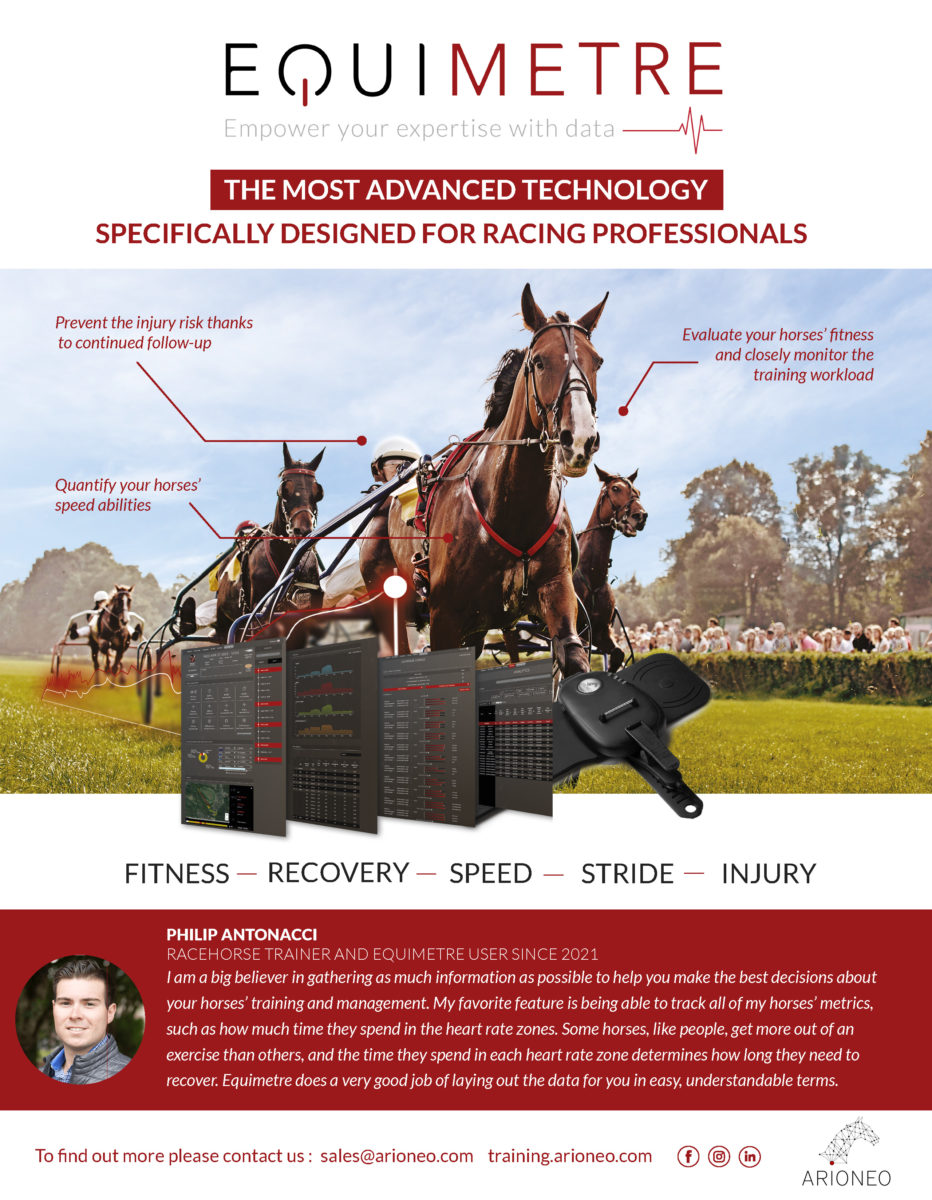 That’s how George Teague sees the epic battle shaping up in Saturday’s $500,000 Ben Franklin for older pacers at Mohegan Sun Pocono between his Wiggle It Jiggleit, Always B Miki, Freaky Feet Pete and more.

Jimmy Takter was holding court in the Mohawk winner’s circle on North America Cup Night, the tote board still ablaze with his trainee Always B Miki’s 1:47.1 Canadian record mile in the $100,000 (Cdn) Mohawk Gold Cup Invitational, when he turned his attention, with glee, to the looming matchup with Horse of the Year Wiggle It Jiggleit.

“That’s what we all love. We all love good horse racing and that is, for sure, going to be good for horse racing,” Takter said.

Even two weeks ago, Takter couldn’t imagine just how good the first meeting of Always B Miki and Wiggle It Jiggleit would shape up to be. Saturday night, the two ultra-talented older pacers and eight other heavyweights, including the fantastic Freaky Feet Pete, will throw haymakers in the $500,000 Ben Franklin final at Mohegan Sun Pocono. It is already being billed as the race of the year and perhaps the race of the decade. Those that dabble often in hyperbole believe it’s the best lineup harness racing has seen in much more than a decade.

“It sets up for something that this game needs more than anything else — hype, buildup, excitement,” said George Teague, Jr., principal owner of Wiggle It Jiggleit. “It’s no different than a pay-for-view fight or one of those UFC fights.”

Just how good is a field that includes horses that have earned $11.8 million combined (average earnings $1.18 million), features six with sub-1:48 marks and three with career bests of 1:47, just one-fifth-of-a-second off the all-time race world record? Over a wide-ranging conversation in which Teague happily dissected Wiggle It Jiggleit’s competition, including Miki, Pete, All Bets Off, Mel Mara and Shamballa, last year’s Older Pacer of the Year and Canadian Horse of the Year, only came up as an afterthought.

“It’s incredible that this race has produced such unbelievable hype and a horse like State Treasurer only gets a mere mention,” Teague said.

Two weeks ago, Takter gave the slight edge to Wiggle It Jiggleit in the match-up, but wasn’t for a second counting out Always B Miki.

“(Wiggle It Jiggleit) has a little bit of an advantage because he has tremendous front speed, but by the same token you have to go hard and it may cost him. (Always B Miki) doesn’t get tired. I’m impressed with Wiggle It Jiggleit and how he’s been racing this year. He’s a fantastic horse and George (Teague) has done a great job to bring him back in the shape he is, but I love my horse.”

Fast forward to this week and Takter echoed the feeling sweeping the harness racing industry in North America — he is giddy with anticipation about the Ben Franklin.

“I love these kind of races. To have one of the big contenders in the race I feel really excited. My heartbeat is going to go up a little bit at the race. We’re all going to feel our heart rates go up,” Takter said.

Teague said he was just as excited.

“I will say that I would be more excited if (Wiggle It Jiggleit) was 1-9 going for $500,000 without four, five of those other ones in there,” he said laughing.

Still he said he wasn’t shy about touting his horse, which only adds to the pre-fight atmosphere for this tilt.

“One thing I’m trying to do which you’re not supposed to do is I’m tooting (Wiggle It Jiggleit’s) horn,” Teague said. “First over is a tough place to be, and he’s done it. I saw Always B Miki the other night with a really tough first over move. Not every horse can suit up every night and do those kind of moves. I’ve only seen a couple of them that can do it and I’ve always admired horses that can rough it and take the outside and didn’t need trips and didn’t need a racetrack. Every time they lined up behind the gate they didn’t make excuses, they lined them up and raced… My horse raced outside twice in one day (in last year’s Jug) and lived to tell about it. I’m not being cocky, but call it like you may after two :49 miles.

“My horse doesn’t need a certain spot to be effective. I’ll give you three races. I’ve seen him sprint home a quarter in 25 seconds in the elimination of the North America Cup when he got to the front end with soft fractions. I’ve seen him come from last and an impossible spot at Yonkers on two occasions. One time he finished second, one time he finished first. I’ve seen him being parked first over several times. One of my favorite races besides the Jug was either the Battle of Brandywine or the Max Hempt last year when he came first over in front of the grandstand on Artspeak, looked him in the eye, (and driver Montrell Teague) tapped him and he won by three or four lengths in a mile in :48 last year first over.”

As for strategy, Teague said he would leave that entirely up to his son.

“Montrell will go at it with peace of mind. He will drive his own race. I will not strategize, I will not suggest and I will not think differently than I have for the last 30-some starts. He can handle the rest of them on his own and he will not get any fatherly advice from his dad,” Teague said.

Takter will do the same with Always B Miki’s driver David Miller. The pair will start from the seven hole. Freaky Feet Pete has the six hole and Wiggle It Jiggleit is sitting pretty with the three hole.

“I have a feeling that David (Miller) is just going to gun (Always B Miki) right down the tube. Whoever going to be in front, if you want to race him, you have to race him. Whoever is inside of him, he’s going to kill,” Takter said. “Inside could be a disadvantage because you’re going to take a lot of early heat there.”

Not so fast, said Teague, who reported Wiggle It Jiggleit, who battled a foot problem earlier in the year, is healthier than he’s ever been.

“It seems to be rectifying itself and every week he gets a little bit better. I’m pretty happy with him now; as happy as I’ve been since he started racing as a two-year-old on his soundness. I feel pretty good about that going in,” he said.

No matter what happens, a slew of experts agree that it’s shaping up to be epic, something Meadowlands Racetrack owner Jeff Gural was trying to accomplish with his rule aimed at keeping star horses on the track longer.

“This is exactly what the Gural Rule was attempting to accomplish; having the two best three year
olds come back at four and take on the best older horses,” Gural wrote in an email. “I can’t wait myself… (It’s the) most anticipated race I can remember.”

Saturday night we will know if the race matches the hype.

“I’m sure somewhere in the last 20 years there’s been fields maybe close to this one, but I can hardly imagine three horses racing at one time getting the respect from others and fans and looking forward to those three horses meeting on pretty much equal terms,” Teague said. “I’m no different than the people I see on Facebook that are all pumped up and are calling it the race of the century and saying it’s going to be epic.

“I think guns are going to be blazing.”