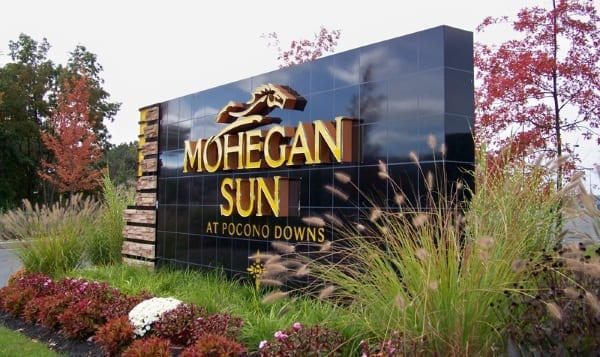 Bongiorno Has Horse Fail Another Pre-Race Test in Pennsylvania, Is Ousted by Gural

Trainer Bob Bongiorno has had another horse test over the limit in a pre-race blood gas test in Pennsylvania. The violation occurred with the horse Gratian Hanover, who was entered in the 10th race at Pocono Downs on Sept. 15.

Pennsylvania authorities have fined Bongiorno $2,500 and suspended him for 60 days.

It was Bongiorno’s second such penalty this year. After the first, he claimed innocence and appealed. He was given a reprieve by Jeff Gural, who did not, at the time, throw him out of his tracks. Gural was roundly criticized for going lightly with Bongiorno and many argued he was playing favorite because Bongiorno’s daughter Jenn worked at the Meadowlands and was part of the track’s simulcast show.

Gural said that going forward Bongiorno will not be allowed to race at his tracks.