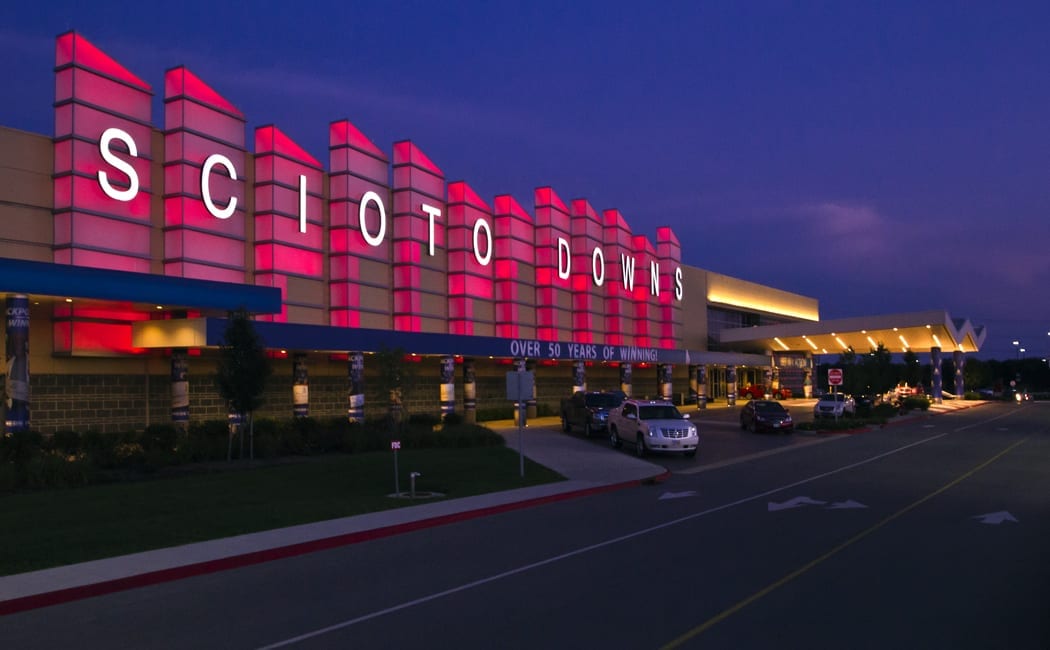 Trainer Chris Beaver endured the hard times in Ohio, when you could win a race and barely have enough money to fill your tank for the ride home. He was forced to move a portion of his stable to Ontario to get by, but getting by is no longer a problem in the Buckeye State. Ohio racing has exploded with the advent of gaming at the state’s racetracks, and never has that fact been more evident than it will be tonight at Scioto Downs.

The card consists of 17 races, 10 of them stakes. The stakes will go for a combined $2,125,000 and Beaver figures to take home a big slice of that pie as he will send out heavy favorites Kestrel and Kanthaka in $225,000 Ohio sire stakes championship events. The card also includes two open stakes, the $100,000 Sam Chip Noble Memorial and the $225,000 Jim Ewart Memorial.

“What’s happened here is really good for myself and all the horsemen,” Beaver said. “It’s really good and it’s helped my situation a lot. I had to live in Ontario for a while to keep going. Now, half of what my stable brings in is from Ohio. It makes a big difference to be able to stay close to home.”

Though not an Ohio bred, the big name on the card is State Treasurer, who will be seeking his fifth straight win in the Ewart. Trained by Dr. Ian Moore, the 6-year-old son of Real Desire has always been a consistent and classy horse but he has taken it to another level since August.

He began the winning streak with a victory in the U.S. Pacing Championship at the Meadowlands on Aug. 8. A horse that had been trying to win from far back in most of his races, State Treasurer was second at the half in the his win in the U.S. Pacing Championship, and Moore believes that change in style is the primary reason the horse is on a roll.

“Prior to (The U.S. Pacing Championship), he had gone to the back a bunch of times,” Moore said. “He still raced very well but obviously there was a lot of traffic in front of him. Dave (Miller) got on the bike that day and when we were walking out of the paddock I gave him an elbow in the ribs and said ‘little more aggressive drive today, ok?’ I don’t have to tell him that anymore.

“He’s been driven more aggressively and he seems to have responded. He can rough it out more this year than he’s been able to in the past; he can come first up and keep going, where in the past that wasn’t the case.”

Moore said that with each win State Treasurer’s confidence grows.

“He’s a horse that knows when he wins and he builds confidence from that,” he said. “He’s brimming with confidence right now and all cylinders are firing in the right direction.”

Moore said he hasn’t fielded even one inquiry from a stud farm about State Treasurer, so the current plan is to bring him back next year at age 7.

Kestrel will kick off the action in the sire stakes races, which begin in Race 4. She’s undefeated in five career starts and doesn’t figure to have any problem with tonight’s competition.

“I feel as confident as I possibly can,” Beaver said. “You always wonder what could happen out there, but on normal days she’s a couple of ticks ahead of the competition in there. She’s done it all so easy, but with 2-year-old trotters in general it’s always risky. The way I feel about her, the only horse that can beat her is herself.”

Kanthaka is the male version of Kestrel. He is by the same sire, Triumphant Caviar, and is also undefeated, at 5 for 5. Beaver is bit less confident in him, but only because the competition includes another undefeated horse in MJB Got Faith.

“I watched (MJB Faith) race in his last start and he looked comfortable,” Beaver said. “You never know with a horse like that what they can do. I still believe our horse is the better of the two. Our colt is also undefeated and I really don’t know what he is capable of.”

Of Beaver’s two horses only Kanthaka is staked to Grand Circuit races and he is aiming him to Lexington. He said he did it that way because he thought, at first, that Kanthaka was the better prospect.

Another horse to watch on the card is Primo Giovanni, a Big Bad John 2-year-old colt who will be favored in his sire stakes event. He is owned by Carl Howard of Fazoli’s fame and is also undefeated at 6 for 6.