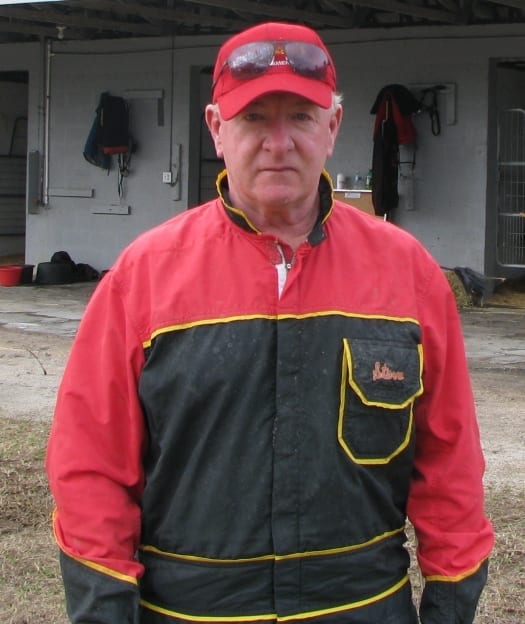 Steve Elliott has the ability to boil everything down to the simplest terms. Why is he doing so well this year after a rare down period in his career?

“I have good horses,” he replied.

It’s obviously a bit more complicated than that, but Elliott does have a point. In Rockeyed Optimist and Doo Wop Hanover he has two horses that are on top of their games, making good money and figure to dominate in the $250,000 final of the Graduate Series for 4-year-old pacers tonight at the Meadowlands. They could be the two best horses he’s had since Well Said and Donato Hanover.