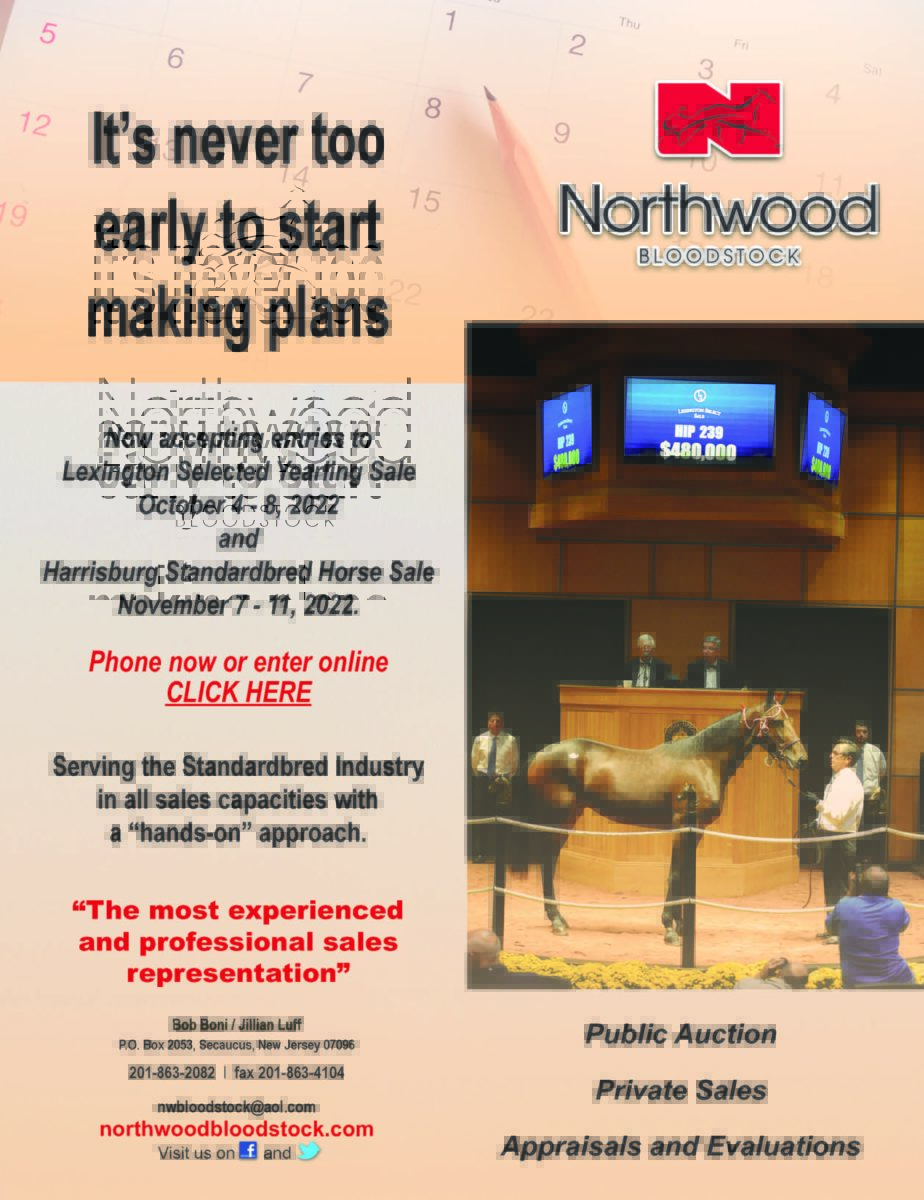 Centerville’s only stoplight turned red, allowing us time to examine a stately two-story limestone courthouse building on the corner. Above the front arch were the words, Established 1884. A dozen people milled about the tidy building and adjacent green courtyard. The bustling, attractive courthouse was an island of activity in this tired town. Empty storefront windows along Main and Depot streets were like gaps in a sad smile reflecting broken dreams from another time.

I drove on slowly and asked my friend, “Did you ever work for a business that closed?”

With a slow shake of his head, he replied, “No, I started writing code for the technology company right out of college and stayed for 26 years. My jobs changed as the business grew. The current company bears little resemblance to the early days.”

“You’re lucky. I worked for a few businesses that folded, including one that had been in business for more than a hundred years. Another two places I worked were in operation for at least fifty years.”

He smiled, “Hiring you was the final straw.”

“Nah, I wasn’t around long enough to inflict serious damage. As workers, we heard whispers and rumors about changes, but the ending was shocking. When we walked out the door for the last time, we felt like we let somebody down.”

He said, “I can imagine needing to close down any business is a heartbreaking feeling.”

“If the casinos break away, I worry about horse racing, especially harness horse racing.”

“Would pari-mutuel gambling be enough to support the sport?”

I shrugged. “Don’t know, probably not. Offhand, I can’t think of any commercial racetracks that don’t get some help.”

“Are there any doomsday plans for your sport if it all goes bad?”

“If there are any plans, they are secret to me. Long-range planning is not our forte. Anyway, who is going to plan anything? You got any bright ideas if disaster strikes and the lights get turned out?”

He gave a shake of his head and said, “It would be tough, borderline impossible. Horses racing in circles for a slice of gambled money has been the model for a long, long time.”

“Well, let’s think about this. Racehorses are expensive, there needs to be the chance to make some money back on the racecourse, and the question is, where would that money come from?”

We were both quiet. Nothing came to mind.

Finally, he threw out a sliver of an idea. “All I can think of is that there will always be a core of wealthy fanatics who would try to keep harness racing alive, maybe some version of private racing programs where people would race for their own money.”

“No commercial racetracks, no gambling, and no aged horses?”

“Probably not. Most likely, racing would be a seasonal sport, probably just two and three-year-old horses. There wouldn’t be money to make racing older horses viable.”

After another pause, he asked, “What if breeding farms set up localized programs? Say a major farm, let’s call them Armageddon Acres, decides to keep growing young horses for sale as yearlings. They specialize in trotting horses. In the year 2026, they sell 200 trotters for racing.”

“Racing where and racing for what?” I asked.

“Private races only for the horses they sold.”

“I don’t know. That sounds sort of desperate.”

He spoke a bit sharply, “It would be desperate. The alternative would be no racing at all.”

I whispered, “Oblivion can happen. Most people don’t want to think about it, but I was there when good companies with hard workers and a wonderful product folded because they could not pay the bills.”

He pulled out his phone and began to tap in some numbers while mumbling to himself,

I picked up the ball, “You are looking for money to race for?”
“Yes, Armageddon Acres sets up the program and the races. They have money set aside for the two-and-three-year-old seasons. The contract with a state facility, say a nice local Fairgrounds, to host races. Let’s say five races and a final at age 2, and 12 races at age 3.”

“Why not just leave it to Fair racing?”

He said, “I’m no expert, but if things implode, the purses would be too small. Maybe a few strong Fairs could somehow work with Armageddon Acres. Hey, I don’t know. We’re just brainstorming here.”

“More like grasping at straws. In this harness racing post-apocalyptic world, if I still want to play the game, I go to a yearling sale with 200 Armageddon trotters, and I buy one. However, to race, I need to pay an extra percentage of the horse’s cost into a pool of money on day one?’

“Okay, so I hire a trainer and come next July. If my horse qualifies, I am eligible for five races and a final. What am I racing
for?”

“That would depend on the number of 2-year-olds who qualify. Let’s say that each of the races has a guaranteed $15,000 purse and a final of…”

I held up my hand, “Whoa, whoa, this math is hurting my head. You lost me. If I get a top horse, could I race anywhere else?”

“Who knows? Other private programs could have races where the top tiers from other programs or other states could compete. But once again, entrants are racing for their own money.”

“In a world with private money and no pari-mutuel gambling, the races might not require state regulation.”

He paused and said, “Probably not. Look, we don’t know what we are doing. We haven’t thought this through. I’ll take the business side, the seller’s side, and play around with some numbers and ideas.”

I picked up the thread, “And I’ll think about what it would take for a customer like me to keep playing the game.”

He was somber, “Our tasks will not be easy. Rescuing an old product from the scrap heap will be an uphill climb.”

I shrugged, “Thinking is free. Climbing will be better than looking at the scrap heap and reminiscing.”