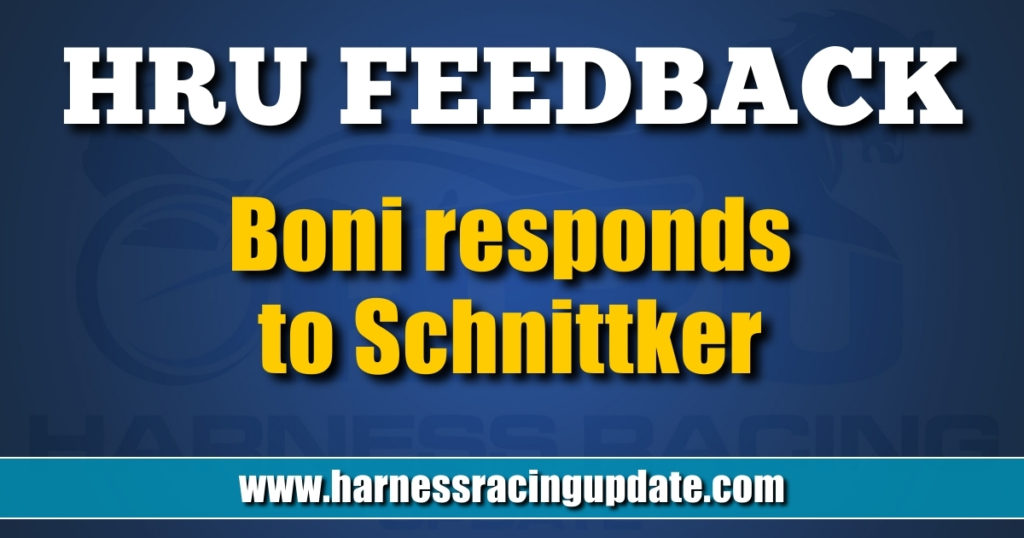 I will have to take exception to Ray Schnittker’s comment (full story here) regarding his world champion Deweycheatumnhowe and his Hall of Fame induction in response to my earlier statement about Tall Dark Stranger being a Hall of Fame candidate.

Contrary to what Ray stated, Deweycheatumnhowe was in fact elected to the Living Horse Hall of Fame the FIRST year that he was eligible for nomination.

Deweycheatumnhowe last raced in 2008 and was first eligible for nomination in 2014 and was inducted in 2015, joining Somebeachsomewhere as the two inductees that year. Both were first ballot Hall of Famer’s.

The only difference between then and now is that what had long been a five-year period post retirement before any candidate could become part of the selection process, has now become a two-year post retirement window.

Inductees have now also been increased from two per year to three per year.

As a co-chairman of the Living Horse Hall of Fame Committee with Seth Rosenfeld, I certainly appreciate Ray’s interest, but to quote the great New York Senator Daniel Patrick Moynihan, “You’re entitled to your own opinion but you are not entitled to your own facts.” Seems that is a quote I have had reason to use quite often of late.

As for Tall Dark Stranger, while his Horse of the Year honors will have him nominated the first time he is eligible, I have little doubt that he would have had the same consideration regardless of his eventual Dan Patch Award.