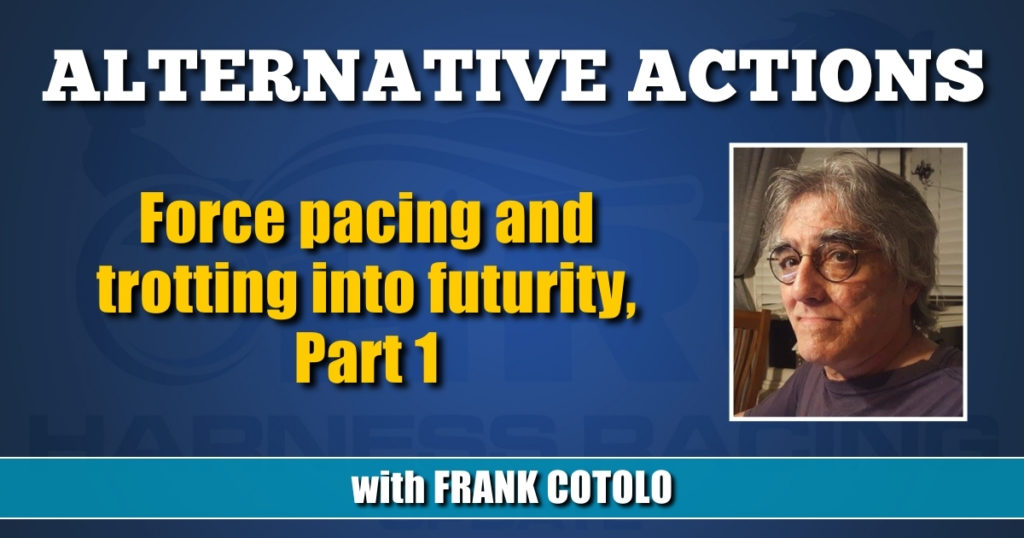 By most estimates, 2021 begins with anticipation that the COVID-19 pandemic should be contained. Whenever that takes place, it should be expected it would have made an impression that contributes to mighty changes on many aspects of life on Earth. With vaccines circulating, everyone is trying a future after the health scourge.

Committing to specific revisions in the coming year is not easy to handicap or decide. As Yogi Berra, the New York Yankees’ diverting forecaster said, “It’s tough to make predictions, especially about the future.”

Some predictions that are already circulating are not far-fetched longshots. Historian John Barry says that there are “really obvious ones, such as more [people] working from home, more teladoc services and the decimation of small business.”

One popular prediction comes from historian Christopher McKnight Nichols, who says history might repeat itself with “a dramatic rise in leisure activities … as societies emerged from the 1918 [Spanish Flu pandemic]” with a Roaring Twenties-like atmosphere of mirth and mischievousness.”

Post-pandemic prognostications addressing the pari-mutuel racing business, to my knowledge, have yet to surface. Even so, I wonder what Sid Alpert would predict? Unfortunately, Mr. Alpert is no longer with us, but maybe, if we think like him, we could be as spot-on about racing’s future as was he. Then, maybe we could institute comprehensive changes that adapt to a new landscape, one that helps the business thrive.

Sid Alpert did not have or need the impact of a pandemic to sweep through mankind when predicting changes in the pari-mutuel business. He simply realized old schools become feeble in the face of progress if they do not go along with it.

So, who was Alpert and what did he envision and help institute for pari-mutuel racing?

In the early 1990s, Marv Bachrad, veteran harness racing public relations journalist, told me about Alpert. “(Alpert) was a master innovator at raceways and a holder of patents during the last half of the 20th century,” Bachrad said. “He introduced live closed-circuit race monitors at racetracks. He was the first to bring live video broadcasting to racetracks [originally] from Maywood Park, getting them aired nightly on a Chicago newscast via the powerful WGN.”

Most importantly, he insisted the sport concentrate on bettors as its main audience and — years before technology enjoyed the access it has today to all human beings — he predicted that one day there would not be a need for huge racetrack structures. Instead, racetracks, he suggested, would be compact spreads, solely for any kind of horse racing, without a live audience, with wagering done entirely through electronic means.

Imagine imagining a racetrack with entire racing programs presented as they are now, in 2021, without a live audience on the grounds and all of the bettors and fans watching on screens of all sizes, some which fit in the palms of the hands?

Hmmmm. Wait, yes you can, because that is how pari-mutuel racing has been operating since the initial Covid-19 lockdown.

Alternative Actions (AA always looks at extreme possibilities first, so here are extreme predictions that might include elements for post-pandemic pari-mutuel raceways:

How about the development of an app showing racing replays (on any device) that can isolate horses’ trips? One of the most important handicapping elements for any breed of racehorse is the trip, yet trips are hard to discern when watching the entire field in a race replay. You easily lose sight of a horse when the replay camera zooms in on the few horses in the front of a field. Digesting a trip that suggests a horse raced well though finishing poorly is many times a horse that comes back a winner in its next race.

Perhaps there will be an app that creates a circle that appears around the horse a user wants to follow. The app instantly zooms in on that horse and the user gets a close view, one unavailable in common replays. The zoomed [sic] video (from the same perspective of the replay) shows the chosen horse’s spot from start to finish, along with the horse behind, the horse in front and any one that comes near if racing on the outside or inside or closing into frame.

Smart, high-definition TVs are dabbling with 3D now, so it won’t be long before the feature is included on many home screens. Watching 3-D feeds from raceways will be common. There will be electronic betting, too, via your smart phone. Imagine including the aforementioned trip-zooming method to a personal screen in your home.

In Part 2, the profile of another visionary in sporting events and predictions for post-pandemic pari-mutuels and beyond.