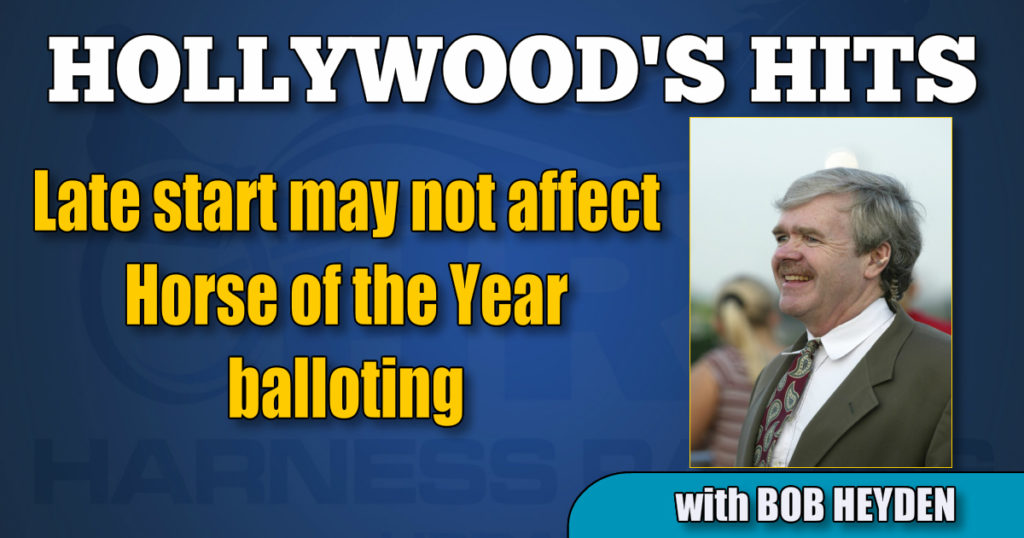 Late start may not affect Horse of the Year balloting 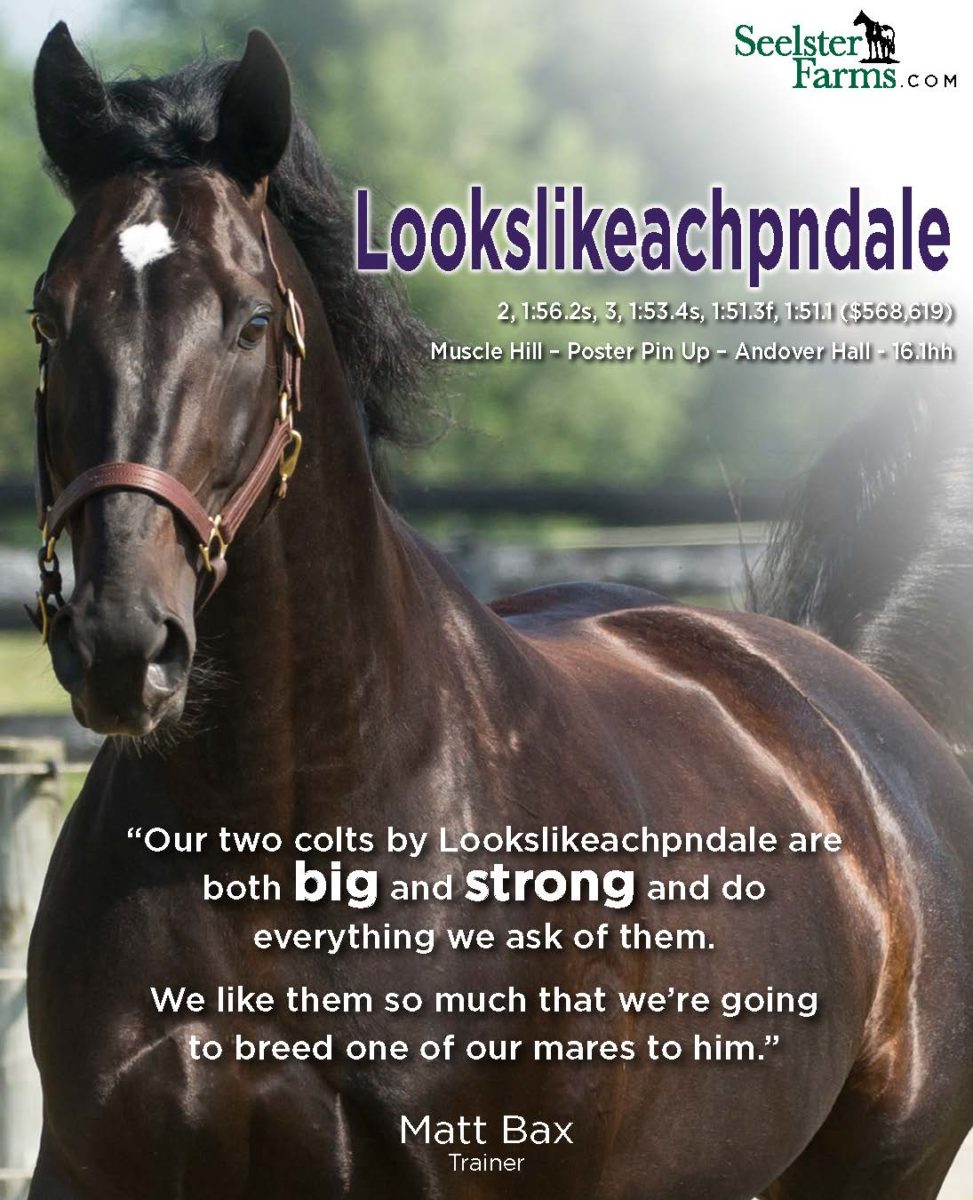 Many of the best horses of 2020 have not yet performed. But, it might not be a problem when it comes time at year’s end to determine the Horse of the Year. Consider the last four decades.

On June 29, 2007, Donato Hanover continued his long winning streak that he began at 2 with a victory at the Meadowlands. He would not leave the Big M until after winning the Hambletonian. He returned to finish the year in East Rutherford and it would be the only track where he would taste defeat at 3. He was an easy choice for Horse of the Year. All 19 wins career came consecutively.

On June 28, 1987, Mack Lobell made his sophomore debut by dominating the Yonkers Trot. Chuck Sylvester thought Mack Lobell earned a sizable rest after a 20-start 2-year-old season that saw him earn year-end honors. He posted an even better 3-year-old season, setting the new Hambletonian record and almost nailing down the Triple Crown, if not for Napoletano.

On June 23, 2012, Chapter Seven made his 4-year-old debut and turned it into the Horse of the Year award despite making just 10 starts — the fewest ever for a HOY. In those 10 starts, Chapter Seven recorded eight wins, a 1:50.1 world record and had a first over romp in the Breeders Crown against Europe’s best.

On June 11, 1997 Malabar Man began his sophomore campaign with high expectations off an award-winning freshman season that culminated in a Breeders Crown score. Amateur driver Mal Burroughs did a great job with the son of $500,000 yearling Supergill, and Malabar Man earned the Horse of the Year award for Burroughs and trainer Jimmy Takter, who would win the HOY three straight years with Moni Maker capturing it in 1998 and 1999.

On June 4, 2009, Muscle Hill debuted as a 3-year-old and never tasted defeat, completing his career with 20 straight wins and the Horse of the Year title.

On June 1, 2002, Real Desire started his 4-year-old campaign, and first without Bettors Delight across the ring, and won 10 of 13 to take down the HOY hardware. Blair Burgess won the HOY title with a pacer and a trotter four years apart in 2002 and 2006 (with Glidemaster).

Others who started a touch later and won the HOY were: Artsplace at 4, who started on May 30 and went 16-for-16 and Fancy Crown, who began on May 26, 1984 for Ted Andrews and Billy O’Donnell.

Have we seen the last HOY with 30 or more starts?

1978 — Abercrombie finished with the exact same wins and starts as Keystone Ore (22-for-33), with six seconds and three thirds. He was so tough he raced from the first week of May until the second week of November — 27 weeks, racing 33 times and going double heats at eight different tracks. He had 14 starts in August and September alone.

Only 10.9 per cent of the 72 HOY trophies have gone to horses who answered the call 30 or more times during their award winning season. Everyone on this list won at least 20 times.