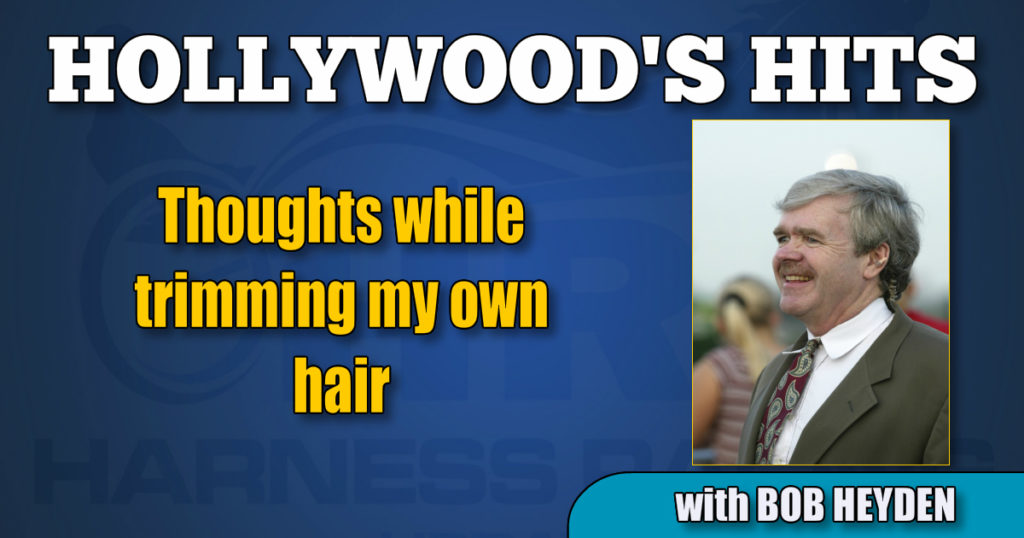 Thoughts while trimming my own hair 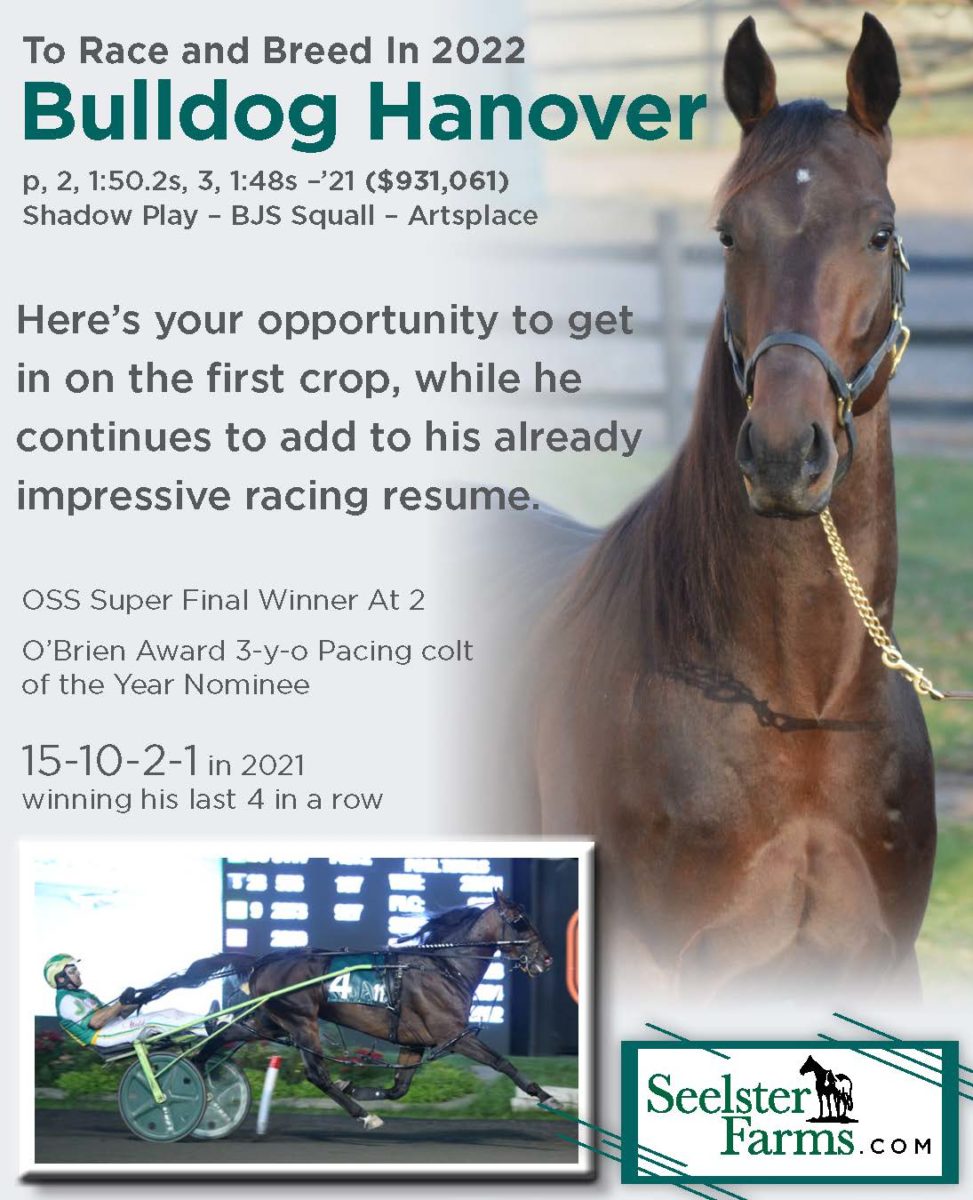 It’s hard to believe that Cat Manzi and Mike Lachance will both turn 70 this year on June 27 and Dec. 16, respectively.

The rarest of the rare

As far as horses go, consider these three-peaters:

What was the most important Hambletonian for four-time winner Chuck Sylvester?

Mack Lobell in 1987 you say? How about Muscles Yankee in 1998 or 1989 when his Park Avenue Joe dead-heated with Probe? Was it 2002 when he pulled off the upset with Chip Chip Hooray?

Sylvester was unknown in 1982 when he started his first colt— a $6,000 mistake purchase named Diamond Exchange — in the Hambletonian at age 41. Diamond Exchange made a break and finished last, but the following year, he became the very first Meadowlands 1:55 winning trotter, doing so on July 4, 1983 with Robert Williams in the bike.

What else happened that year? Two favorites broke on the lead and failed to advance in the Hambletonian won by Speed Bowl. Mystic Park was 2-5 when he jumped it off and finished 9th. Arndon was 6-5 when he broke and wound up 8th.

Those two just happened to be the sire of two of the best trotters of the last half century, Sylvester trainees Mack Lobell and Pine Chip. Mack Lobell is from the first crop of Mystic Park and was only $17,000 as a yearling. Pine Chip also sold low, and his sire Arndon was one of the fastest ever when he stayed trotting.

Even though all three broke stride, the 1982 Hambletonian figured prominently, at least to a young Chuck Sylvester, in his Hall Of Fame career.

One more Sylvester-related note, this one going back to that dead heat Hambletonian: There are 63,360 inches in a mile and we couldn’t even get one inch to separate Park Avenue Joe and Probe.

A half-length that would have altered history

In the 2008 Hambletonian, Deweycheatumnhowe (Ray Schnittker) defeated Crazed (Tim Tetrick) by a half-length. That was the year that Tetrick won the driver money title at $19.752 million. He was some $248,000 shy of becoming the only driver ever to hit $20 million. No one has come close since. Though it was and is a new record, it would have been $20 Million-plus if Crazed had another half-length in him. ($750,000 for first, $375,000 for second).

On Dec. 9, 1984 at Freehold Raceway, Jacqueline and Frank Ingrassia each won an end of the Daily Double, marking a rare wife and husband combo that hasn’t been equalled since.

Jacqueline won the opener with Easter Miracle in 2:05.3, then husband Frank took the second with Barbra Jill in 2:05.1. The payoff was $14.

Naming the race for a previous winner?

Even before Cam Fella…

Where do you see this anymore?

Jeremys Gambit, the 1996 Woodrow Wilson winner and Breeders Crown runner-up in 1997, earned $1,152,247 in his career, but all 10 of his victories came in New Jersey. He never won a race outside of the Garden State.