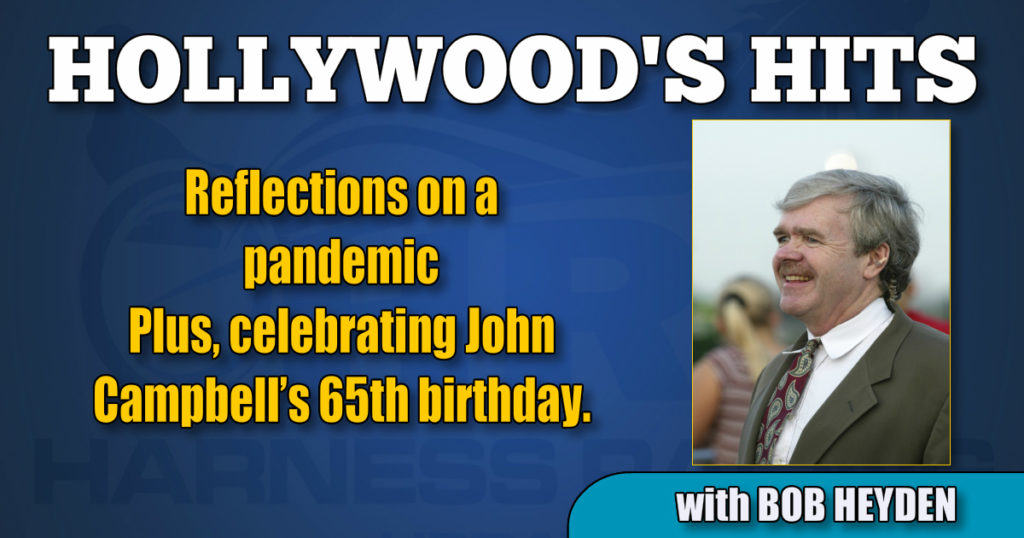 Reflections on a pandemic 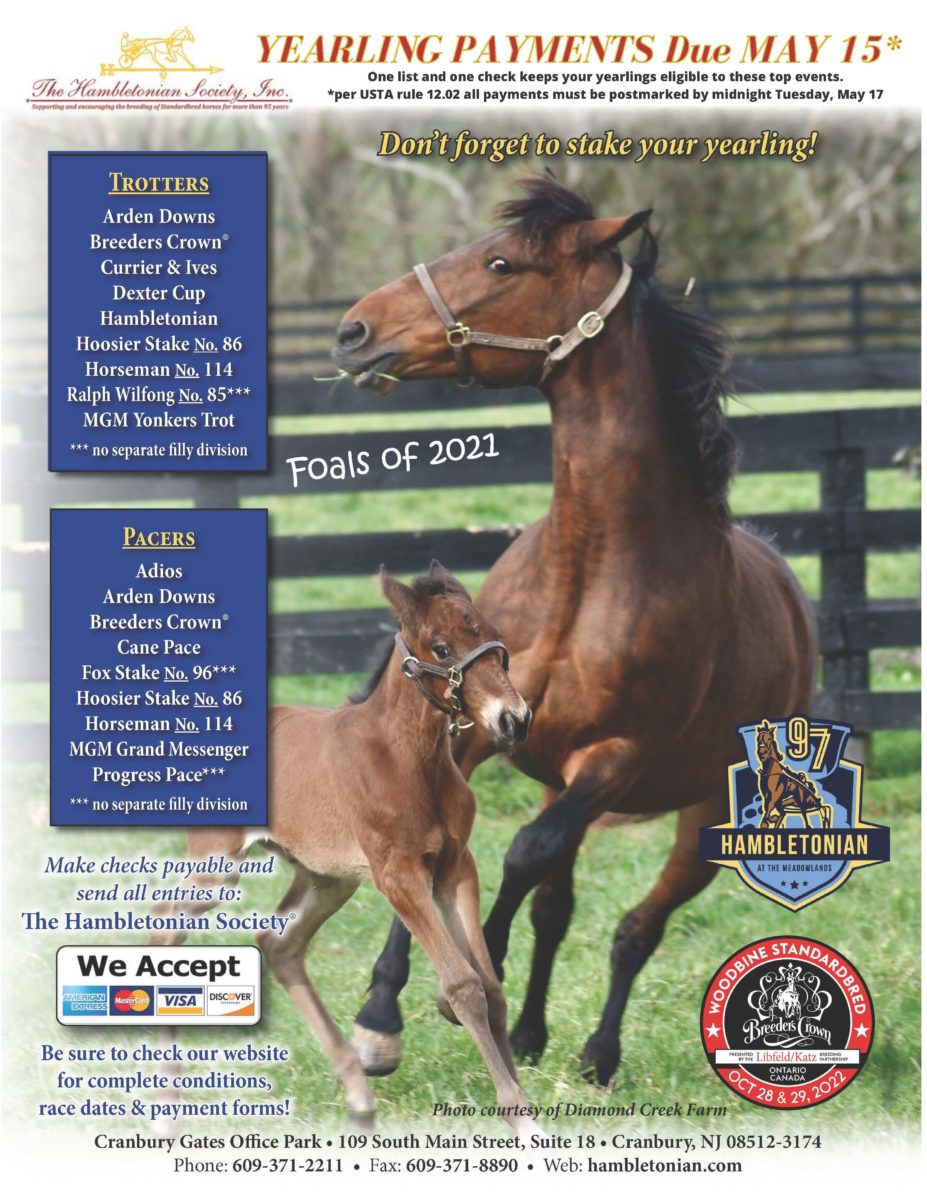 Today, words like re-infection and autumn surges are not part of our everyday life — yet. Things are just underway regardless of how extreme the adjustment has been.

Re-priorization, living alone, reassurance — these are all now issues. Maybe later, too. It does no good to complain — or worse: flout the rules. We may not be grinning but we ARE bearing it.

We are currently in a marriage of unsettling dreams and reality. Turbulence. Silent scrambling. Every clearing of the throat is magnified. No one is comfortable, few are working. Tom Joad is no longer a mythical character.

The days are sticking together like a moldy calendar in the attic. Kids got tsunami’d without even going to the beach. Perspectives have changed. Home schooling is no longer a curiosity.

I remember at around age 11 watching Frank Blair and the Today Show every Friday give the weekly casualty count from Vietnam. Five hundred plus was a terrible week. Recently, that has been an average half day.

Fasten up folks, we are already at 35,000 feet and that shaking you just felt, well…… That bobble you just made is now an extended break.

THIS is where we are. The past doesn’t matter a whole lot now, not while we are taking on all this water. There’s a saying that goes, “When you throw a rock over the fence, it’s the hit dog who yelps.” Open your window, that’s all of us.

Sports, concerts, plays all seem inconsequential at the moment. We are on 24/7 crisis management. Misinformation abounds. The black cloud of 9/11 dissipated after a couple of long weeks. Ours of 2020 is just forming. Used-to-be inconveniences are now full-time regularities.

This is not going away or getting better any time soon. No matter what you wish or what tracks put out condition sheets.

I recently saw a documentary on Dwight Eisenhower, and a comment he said about his childhood that I think pertains to today’s crisis. “I didn’t know I grew up poor until I read about it later on.”

Charities are still charities and the elderly are still seniors. Let’s remember that in a world of separation anxiety, refrigerated trucks, full turn out farms and SRO waiting rooms. We can all do our own small part. A consolation call, a few scratch-offs in the mail, a text or three, or a plant dropped off on a porch. It’s okay for our minds to wander; uncertainty has a way of bringing that on. It’s just that right now it’s time to settle in. Added anxiety is like complaining to the flight attendant about five extra minutes of taxiing on your flight to New Zealand.

Celebrating John Campbell as he turns 65

In celebration of John Campbell’s 65th birthday on Wednesday (April 8), let’s take a look at some of amazing firsts and lasts of his Hall of Fame career: