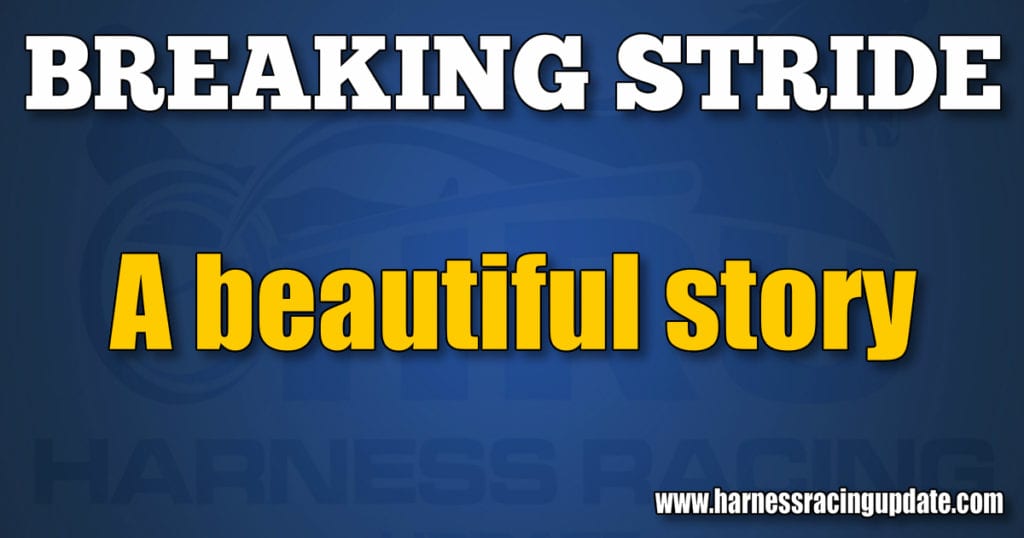 My pal from Silicon Valley and I sipped black coffee from white mugs as we sat near a window table of the Java Lava Coffee House. Mini tornados of snow swirled on Main Street. I began to pepper him with a plethora of questions.

“Are you a Bernie Sanders fan?”

He set down his mug and shrugged. “Interesting character, he’s been playing the same song for decades. What? You want to talk politics?”

“Nah, talking politics these days is a landmine. Everybody knows for sure that half of the country has lost their mind and will never change their channels.”

“Oh come on Trey, it’s possible to talk about politics and remain civil.”

“Hah, that’s what my friend Elmer said exactly five minutes before he took a dart in the neck. His driver’s license reads Elmer, we all call him Glue. I heard about the incident from eyewitnesses at the End of the Line Bar. Apparently, on Thursday night, Glue was remarking that it looked to him like Ukrainian ambassador Marie Yovanovitch got a raw deal. Game on. The rebuttal came from an out-of-tower, a fat guy playing darts whose name was later revealed to be, get this, Rudy.”

He chuckled and said, “So this isn’t a political rant against opposition politicians?”

“So if it’s not politics, what is this about?”

“A Bernie look alike. Did you ever see Larry David, the Seinfeld writer who got his own show, Curb Your Enthusiasm? He impersonates Sanders on SNL and absolutely nails it.”

“What are we doing here, playing 20 questions?”

“Hang in there Silicon man, just a few more, we’re almost done. Now both of us like good movies and how movies get made, correct.”

“Do you enjoy history?”

“Me too, I got this thing for the late 1800s and early 1900s. I’m voting for my reincarnation as a wealthy, benevolent, steel mogul, with a beautiful girlfriend, and huge stable of trotters in the 1890s. One more question, did you ever hear of Jim Key?”

“Me neither, until last night. I was doodling around on YouTube looking at archived horse races, watching a trotter named Emily’s Pride, driven by Flick Nipe in the 1958 Hambletonian. I enjoy watching old racing videos, much more interesting than watching Tattoo Nightmares or fake housewives.”

“Yeah. Something occurred to me as I was watching that horserace from over 60 years ago. The race looked a lot like the ones I lose money on today. The film posted on Youtube was in color, the camera work was good, and the announcer was energized. If you swap out the floppy hats for helmets, the races haven’t changed much.” (available here).

“Well, Trey, in my opinion, that’s not a good thing.” Then he asked, “So you want me to watch a Youtube of an old trotting race?”

“No, not a race, something else. Do you know how they have selections on the side of the screen with related videos?”

“While watching that old trotting race, I stumbled across a 15-minute video link that is an intersection of everything I just asked you about…a Bernie Sanders/Larry David doppelganger, a fascinating horse, and a more fascinating owner. The story took place at my favorite point in history. The whole thing was a perfect storm of weird stuff that interests me.”

“Yes, from way, way, way back, an unbelievably famous horse. I think he was supposed to race before he became something unexpected.”

He took a sip of coffee and had another question, “Before he became what?”

“The horse became famous for being smart. He was known as Beautiful Jim Key. I can’t tell if it was a scam, magic, or some kind of trick. But it was a long, wild ride.”

“What was this you watched, a 15-minute movie?”

“No, but I think a movie might be on the table. The guy who tells the story, the Bernie lookalike, IS a filmmaker. His name is Dave Hoffman, not to be confused with Dean Hoffman, the famous guy in harness racing. This film Hoffman is the narrator of the video. He’s great and has a Bernie-like enthusiasm. This Jim Key horse was ‘breaking news’ to me. I’m guessing plenty of horse people have heard about him, but I asked four people since I saw the video and not one of them ever heard the name. I actually found his owner’s story more interesting than the horse. The video has more than a million views.”

“For a hundred-year-old horse?”

“Yeah. If you never heard the story of this horse you should pull it up. I watched it three times. Here, take a look.”: